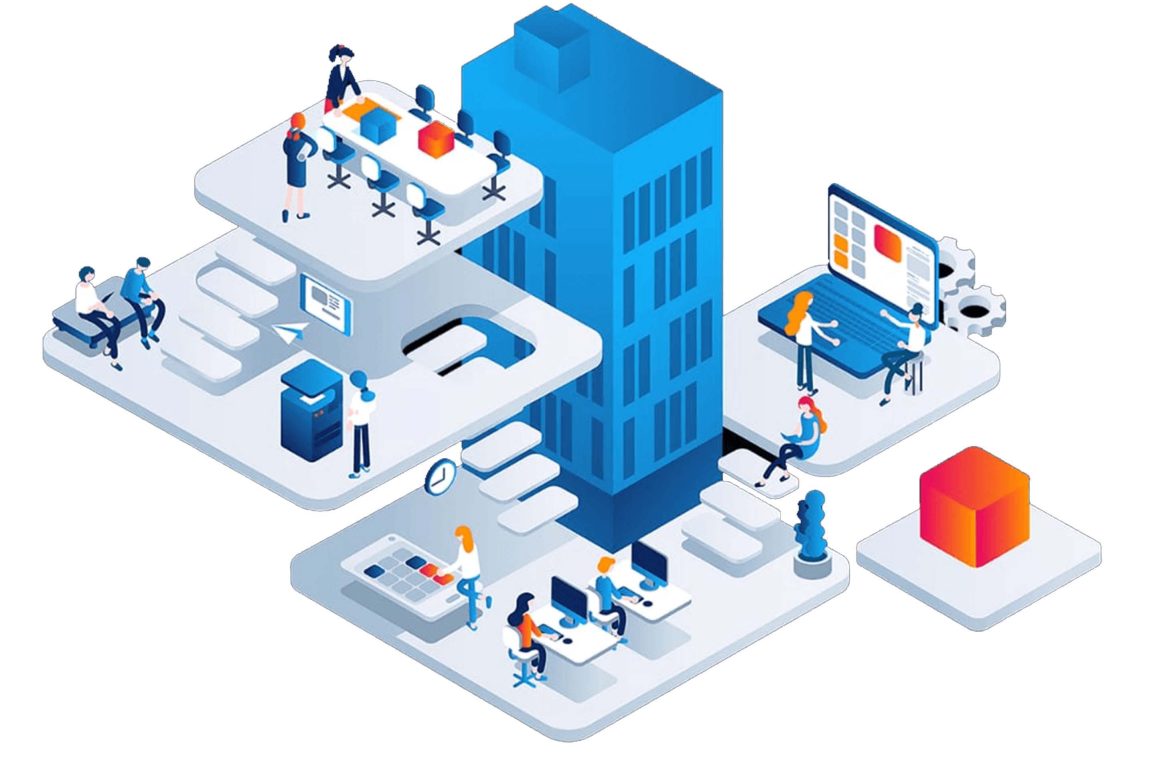 All American Pet Company, Inc. (OTC: AAPT) soon to become Kuora, is a company based in China. Through its unique platform, Kuora provides on-demand problem solving and industrial support through a network of technicians and professional engineers trained to solve industrial issues quickly and affordably. After signing lucrative deals with two major customers, AAPT stock increased roughly 36% on the news. Currently in the process of changing its name, AAPT intends to expand across numerous verticals to facilitate its eventual NASDAQ listing.

Since its inception, AAPT focused on developing and marketing different pet wellness products throughout the US. Following its custodianship discharge, the company has been expanding into other lucrative markets through mergers and acquisitions. Valued at $200 million, AAPT’s most recent acquisition of Koura could position the company as an emerging leader in the Asian service technology market.

Known as the most advanced industrial technology service platform in China, Koura has over 100 thousand industrial technical users and more than a thousand technical experts onboard. In its most recent annual report, Koura reported impressive revenues of $8 million accompanied by losses of only $12,000. These solid financials come as no surprise given Koura’s expert service and its commitment to building a comprehensive industrial knowledge sharing platform. With these factors in mind, Koura has maintained its competitive advantage over many other players in the industry.

To position itself for a successful merger, AAPT has focused its efforts on completing all necessary filings and submitting it to OTCIQ – a market intelligence and investor relations portal. Currently, the company is awaiting updates from its transfer agent about the share cancellation following the custodianship discharge. If successful, this massive reduction of 315 million OS will likely position AAPT stock for a major run post-merger.

AAPT’s CFO – David Chong – believes this acquisition will allow the company to capitalize on the “Gig Economy” and the technology needed for the reality of the workforce post-pandemic. As it utilizes Koura’s platform, AAPT could be well-positioned for growth over the next 2 years. In fact, the company is already projecting $20 million in revenue as of 2022.

To sustain this growth, AAPT is appointing key personnel of Koura’s management to its BOD and intends to announce the key personnel shortly. While details regarding this remain disclosed, the company has assured complete transparency and intends to release a PR detailing the nature of Koura’s operations as well the company’s plans post-acquisition.

In light of these future plans, there is speculation surrounding the possibility of AAPT uplisting to NASDAQ. This speculation stems from the company’s agreement with Investment bank Donald Capital as well as its $2 million deal with NASDAQ-listed company – SRAX –  which is focused on improving shareholder interest and retention. While the company is yet to confirm said speculation, investors remain bullish on the possibility of a NASDAQ listing in the near future.

Delivering on its promises for share reduction, AAPT canceled 333.8 million shares in February. Meanwhile, AAPT pledged to issue 98 million shares to its staff and consultants. As a result, AAPT now has and AS of 3 billion and OS of 2.7 billion.

But its share structure could change even more after AAPT caught investors’ attention for asking if its float was too high on its twitter account. Based on this, many investors are speculating whether another share reduction or a share buyback will happen in the near future – a potential catalyst for the stock which currently has a float of 2.23 billion according to its outdated profile.

Following its successful share reduction, AAPT’s next move is to officially change its name to Kuora. So far its name change has been officiated with the Nevada Secretary of State but more time will be required to go through things with FINRA. The name change will be an important step for the company as it pursues its new business direction following the custodianship. As the company’s CFO shared, AAPT is “entering into a new era with the finalization of various corporate actions necessary to provide the foundation for growth in the business of Kuora.” David Chong added that, “The future looks bright for the AAPT Group.”

Since launching in 2018, Kuora has attracted over 200,000 vertical users, more than 1,000 experts, and more than 3,000 enterprises. However, the company has already projected some ambitious growth plans for Kuora this year. First, AAPT aims to double the number of Kuora’s users, then increase its pool of technical experts along with the depth of industry coverage.

While the company has made significant progress in the span of four years, if AAPT is able to meet its new growth targets then the company would be better positioned to reach its forecasted $20 million in revenue – an important step towards the company’s intended NASDAQ listing.

Considering the company’s specialization in industrial technology – a specialty that Fiverr and other remote work sites cannot offer – AAPT is confident that it fulfills an unmet market demand for industrial talent. As many have noted, the company’s growth so far has been impressive. But AAPT believes it can expand even further given the gig market’s growth so far.

On this note, AAPT signed deals with Shaanxi Blue Energy Conservation and Herong Electric. These two new customers together are expected to boost AAPT’s revenues by an additional $3 million. As the company continues securing new partnerships and expanding into the US, AAPT stock has the potential to grow with it and many are bullish on what the future holds for the company.

Given that AAPT’s acquisition of Kuora was finalized last September, it was expected that Kuora’s Q4 operations would be included in AAPT’s 2021 financials. However, AAPT was unable to include Kuora’s operations since the registration by the embassy took longer than expected. Despite this, the future looks bright for AAPT stock given that Kuora reported $8 million in revenues for 2021. This yielded a small profit of $3.5 thousand.

While its profit was small, it is significant that the company has already managed to become profitable. Given the new opportunities the company will encounter thanks to its US listing, AAPT has room for substantial revenue growth. However many investors are waiting for the results of the company’s Q1 report for a more complete perspective.

Currently trading at $.0031, AAPT stock has been downtrending for some time despite a brief reversal at the start of the month. It shows a support near .0029 and a second, stronger support at May 2021’s levels of .0019. There is a resistance at .0037 and near .0055. Accumulation has been fairly volatile but is showing a slight uptick. Meanwhile, the RSI is oversold at 25 and the MACD is bearish.

AAPT stock is nearing a strong support formed a year ago, however it could show a reversal with positive results from the company’s Q1 report which is due to be released before May 15th. The company is currently working towards its name change and forming new partnerships, but if it decides to pursue an additional share reduction as it has hinted, this could be a powerful catalyst for the company.

While $20 million is an impressive revenue target for AAPT, its worth noting that Kuora has been in operation since 2018 and has achieved significant growth since then. Having generated $8 million in revenue in 2021, the company believes that it is positioned for more growth this year.

So far the company has secured a $3 million deal and as it shares more news with shareholders the stock could recover from this downtrend. The release of its Q1 report will be an important catalyst for the company as well. With a market cap of only $8.3 million, AAPT would be significant undervalued if it achieves its $20 million revenue target this year.

If you have questions about AAPT stock and where it could be heading next feel free to reach out to us in our free alerts room!