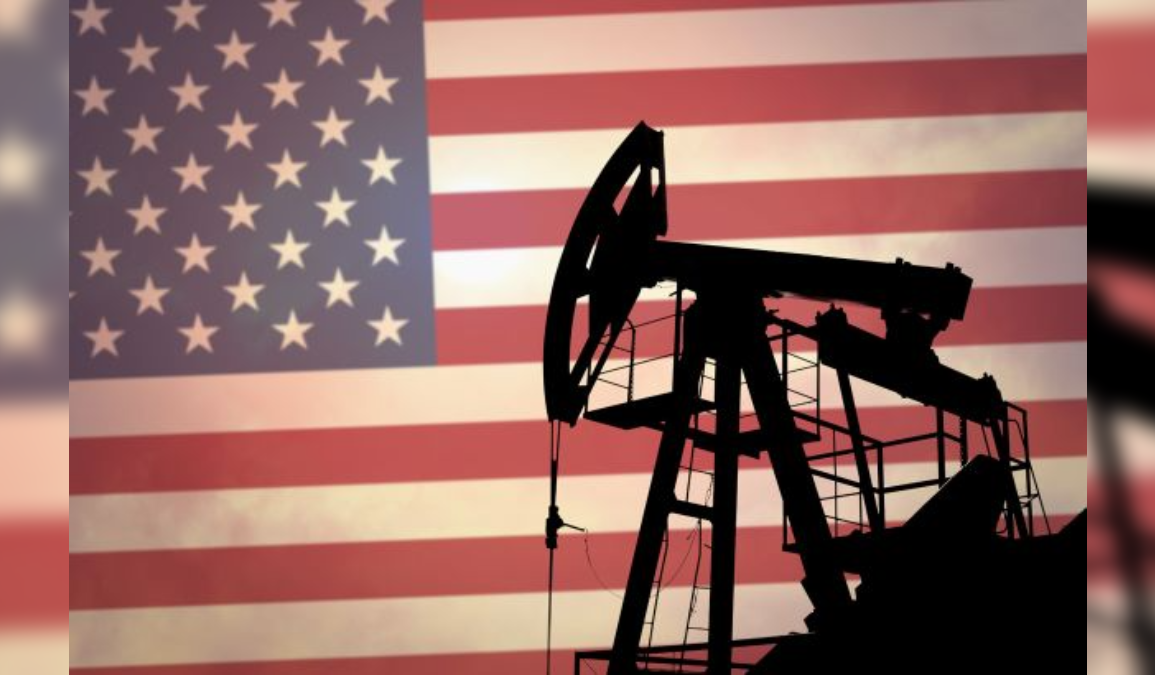 Capitalizing on the lucrative oil and  gas industry, Allied Energy Corporation (OTC: AGYP) is an energy development and production company committed to the sourcing and supplying of petroleum resources. Working to produce American oil, this company is accessing existing, abandoned oil and gas wells in the using new technology. Given its commitment to shareholders, AGYP could earn a place among the top energy penny stocks especially as the oil market causes bullish investors to anticipate great progress for the company this year.

AGYP has a proven record of success and intends to foster rapid growth through its ability to identify and rework oilfields that offer an exceptional return on investment for investors. With approximately 20% of American oil production and 10% of American natural gas production coming from marginal wells, Barry Russell, President of the Independent Petroleum Association of American has named these wells “America’s true strategic petroleum reserve.”

To efficiently revitalize abandoned wells and make the most out of each lease site, AGYP has been implementing new technologies like horizontal legs, downhole drilling, and fracking. These technologies help keep operation costs low – freeing AGYP’s funds to take advantage of the 420,000 marginal wells across the country. As AGYP’s strategy pays off with production at the Green Lease and Gilmer sites, the company has focused its attention on its newest lease site – the Prometheus.

The 325 acre Prometheus Lease site located in Garza County, Texas caught AGYP’s interest mainly because of the 28 Unit Well 1H. This well was producing around 200 bpd of oil and 300 thousand cubic feet of natural gas per day during production. But the company’s CEO – George Montieth – has hinted that the combination of technology and skill which AGYP brings to the table could help it not only match but potentially surpass those numbers.

In general, the oil industry had a good year with oil hitting record highs, causing oil stocks to report five of the top twenty gains for the S&P 500’s stocks in 2021. In 2022, most analysts expect oil prices to remain strong as Daniel Yergin – the Energy Expert at the leading information services company IHS Markit –stated that “The U.S. is back”. He went on to explain that in 2021 and most of 2020 “it’s been OPEC+ running the show, but U.S. production is coming back already, and it’s going to come back more in 2022.”

Additionally, the Biden administration is concerned regarding high inflation causing the US Energy Secretary – Jennifer Granholm – to encourage domestic energy companies to increase production. Another major factor affecting oil prices are renegotiations of the broken Iran nuclear deal. Analysts believe that if successful – this agreement could result in a 1.4 million increase in supply per day by the end of the year. As the Head of Supply and Production Analytics at S&P Global Platts noted, if the deal does not go through, the absence of the Iranian supply could result in an incredibly tight market.

Investors like @BCNstocks believe that AGYP could see an uptick with increasing oil prices.

AGYP stock is currently trading at $.2795 with a primary support around .26 and a secondary support at .239. AGYP has a primary resistance at .2868 as well. Accumulation has been increasing notably, the MACD is bullish and RSI is increasing from 54.

Building accumulation highlights that AGYP is starting 2022 in a strong position and taking steps to become one of the best energy stocks in the market, even though the stock is trading at a lower PPS, the stock is steadily gaining back its momentum as investors accumulate shares. With the anticipated increase in oil prices, the PPS might break through this resistance and trade closer to $.3.

As a domestic oil company with ongoing acquisitions and investments in strategic locations, it is clear AGYP is working to help its investments achieve their full potential and possibly become one of the best energy stocks in the process. While the oil sector’s volatility is a risk factor that investors should consider beforehand, AGYP’s long-term production plans and activity in its newly acquired Prometheus lease site are looking promising. As the company releases more updates, bullish investors will be able to make a more informed decision regarding AGYP stock, keeping in mind that if oil prices remain strong, the stock could see an increase along with the market.