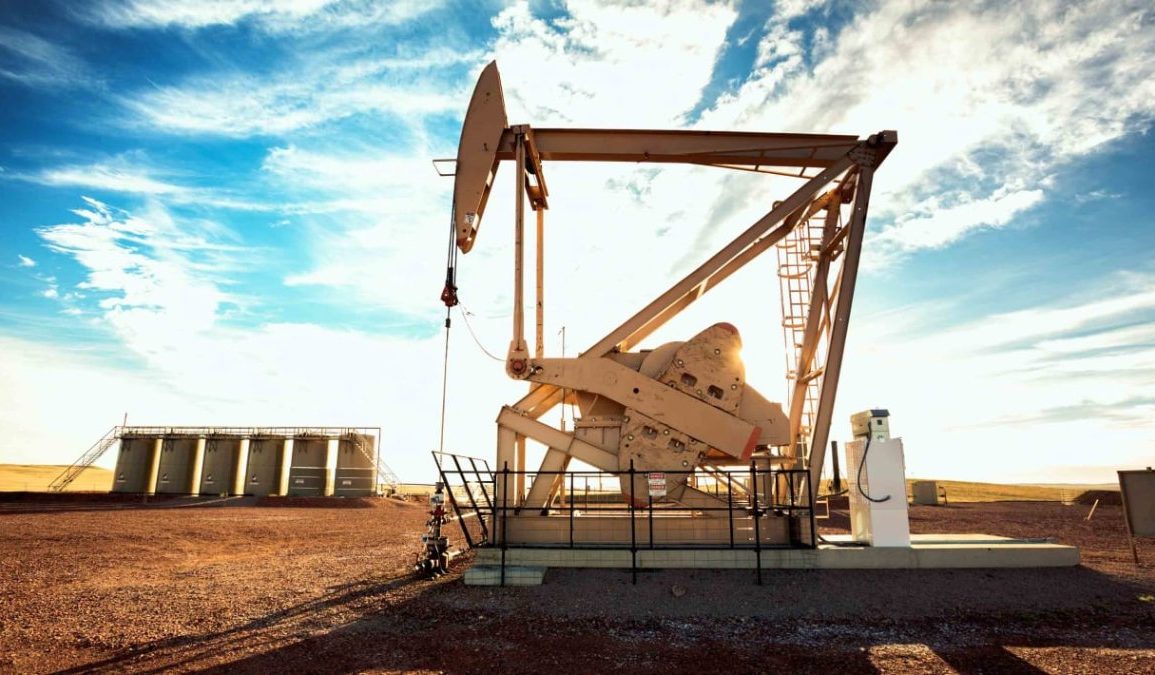 Even though oil prices saw a remarkable fall, the Omicron variant briefly through a wrench in the market. But now, oil analysts are bullish that prices will continue to increase heading into the new year. Given higher natural gas prices and increasing energy demand in the winter season, it seems that the price per barrel of oil could be pushed even further. The potential to capitalize on this market is clear, and Allied Energy Corp. (OTC: AGYP) – a domestic oil producer producing from promising lease sites – is well-positioned to seize this opportunity. With this in mind, AGYP has continued making progress at its numerous lease sites by implementing technology to lower the cost of production.

Demand for oil continues to increase causing gas prices to surge with the need for heating and electricity. Currently, the supply side of crude oil stands at 432 million barrels. Given that the five-year average is 460 million, this supply shock will likely send prices even higher. In light of this, Phillip Streible – Chief Market Strategist at Blue Line Futures has predicted that oil prices could reach “$85 to $90 per barrel next year with an average of $74” However, Streible also highlighted that as global production recovers, oil prices might regulate and could drop to $65 per barrel by 2023.

With that in mind, the outlook for US oil production remains bullish as production is expected to increase from 10.96 million barrels per day to more than 12.9 million over the next five years. As a domestic producer, AGYP has 12 exploration projects under its wing. However, to take advantage of this growing demand, the company has focused its operations on 3 of its most prominent sites: the Green lease Site, Annie Gilmer Site, and the Prometheus lease site – its newest addition.

This year, the company has devoted its time and energy to these sites in order to achieve production within the year. Like any oil producing project, AGYP has had to work consistently to maintain its production timeline. This dedication appears to to have paid off with the Gilmer site producing oil and gas since October and the Green Lease producing since September. With these milestones behind it, the company is concentrating on its promising Prometheus site which it is preparing for production.

With five wells now actively producing, AGYP has proven the success of its targeted approach to reworking ‘existing’ oil and gas wells in mature oil and gas producing fields. To mark the moment, AGYP’s CEO George Montieth shared that “AGYP has reached an important milestone” – one of many more to come.

Now that AGYP has started producing, shareholders can look forward to the company capitalizing on its untapped reserves in 2022. According to an engineering and economic evaluation of the sites’ reserves, the Green Lease site holds $2,944,900 of proved oil and a total of $18,536,600 for both probable and possible oil. Meanwhile, the Annie Gilmer site holds $6,704,900 in proved oil and gas reserves with $5,489,900 in probable and possible reserves.

However, the company’s newest lease site – the Prometheus – might be its most lucrative site yet. Known for its 28 Unit Well 1H which produced around 200 barrels of oil and 300 thousand cubic feet of natural gas per day – the 325-acre Prometheus Lease site in Texas is already showing a lot of potential.

Given that global demand is quickly recovering to pre-pandemic levels, AGYP realizes the immense need to continue expanding and acquiring more lease sites in order to facilitate greater long-term production. Despite passing countless milestones in just these past few months, 2022 could prove even more profitable for AGYP stock.

According to @zerohedge and many market analysts the bullish oil market is showing no sign of stopping.

Commodity Analyst – Giovanni Staunovo – highlights the evident increase in US oil demand compared to a much lower supply.

AGYP has taken a recent dip and is trading at $.24 having broken through its former support at .26. The stock shows a resistance at .28 but the RSI is approaching oversold at 39 and the MACD is bearish. Despite this, accumulation has remained steady.

Given that AGYP stock usually trades at a higher price point, traders could capitalize on this bottomed out stock at this entry point. Its a bullish sign that accumulation has remained steady despite the dip – demonstrating shareholders’ conviction in AGYP’s business model.

While investments in the oil industry remain risky, many analysts are showing an increasingly bullish outlook for the 2022 oil market. Considering the increase in demand and lack of supply, AGYP is a domestic oil producer positioned to profit off of this gap in the market. As the company continues to make progress and update investors on production at its three sites, 2022 could be a profitable year for AGYP and its shareholders.