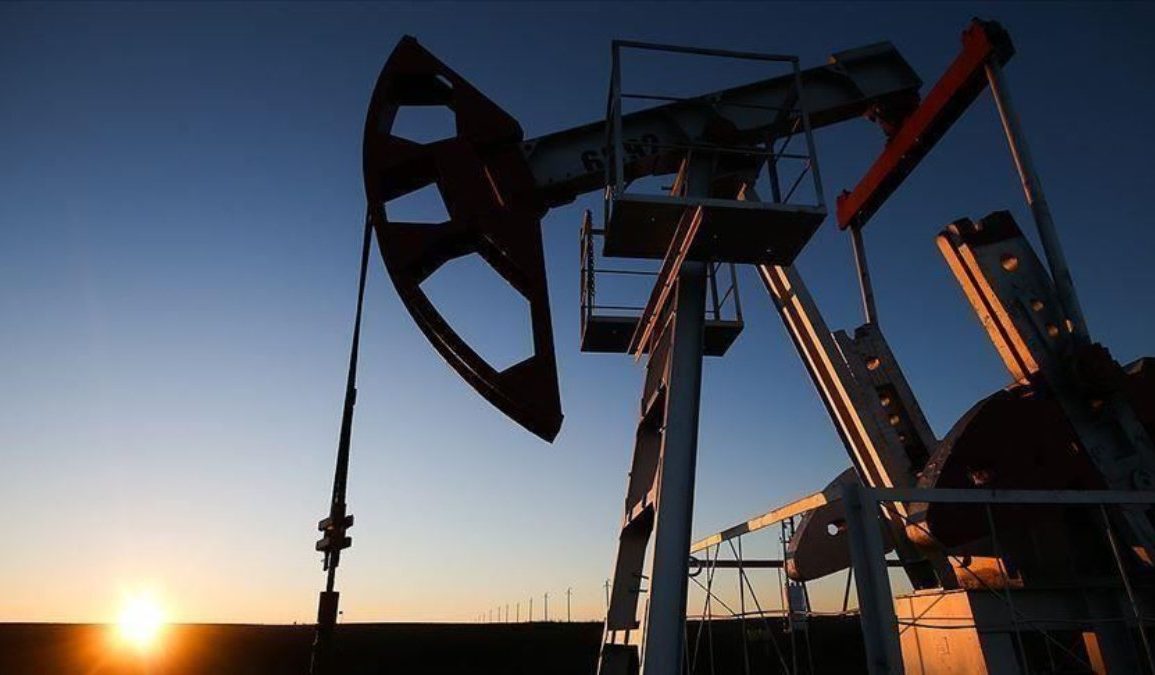 Last month, oil prices saw a 10% drop following news of Omnicron’s spread across the country, causing traders to anticipate another hit to demand. However, OPEC maintained its forecast predicting that world oil demand would grow by 4.15 million bpd in 2022. This forecast report shows the organization’s confidence that energy demand will not be affected by further lockdowns and has helped stabilize oil prices as producers regulate production heading into the new year.

As the US economy recovers post-pandemic, oil supply remains negatively impacted despite increasing demand. This all bodes well for Allied Energy Corp. (OTC: AGYP) – an independent oil producer that could be positioned to take advantage of rising oil prices as well as increasing demand throughout the country.

According to the Independent Petroleum Association of America (IPAA), independent producers like AGYP develop 91% of the wells in the US and produce 83% of the country’s oil on average as well as 90% of its natural gas. These producers reinvest billions of dollars back into the American economy through discovering and producing energy in the most cost-efficient ways.

With that in mind, AGYP is quickly capitalizing on this market gap by focusing on its operations across its numerous lease sites. Today, Allied Energy Corp. is producing from five wells in some of the most prolific hydrocarbon areas in the US. Applying decades of experience and effective technologies, AGYP works to achieve higher production volumes from proven and available oil and gas reserves across its lease sites.

Recently, the company has intensified its efforts at the Prometheus lease site which AGYP has been targeting through a detailed three-phase plan. Hoping to bring the Prometheus 1H well back online, AGYP is particularly interested in this well due to a 2014 report from the Apache Corporation which showed the potential for 335 barrels of production per day along with 298,000 cubic feet of natural gas per day.

With this in mind, AGYP’s Prometheus Lease site may be its most promising location yet. The company has since delivered on its plans showing investors that the well is now online as water is pumped out in preparation for oil.

AGYP has made significant progress at all its lease sites throughout 2021. The journey from AGYP’s acquisition of the Annie Gilmer and Green Lease sites to its current position has been a long but worthwhile one for its shareholders. The company secured a 100% working interest and 80% net revenue interest ownership stake in the two wells on the Green Lease Site in March. Although the company’s work on the site was delayed multiple times, AGYP has proven successful in its efforts now that oil jacks are pumping at both sites.

With its shares moving from sub-penny to $.28 in just one year, AGYP has become an oil exploration company worth watching well into 2022.

Investors like @ZapBuysDower are bullish on AGYP’s potential $32 million in oil reserves.

Currently trading at $.279, AGYP stock has a resistance near .30 and a support at .27 with a secondary support at .26. The RSI is at 49 although accumulation continues to increase. Meanwhile, the MACD appears poised for a bullish crossover.

AGYP has increased 7% bouncing back from its support near .26 and appears stuck in a channel between $.34 and $.27. With good news from one of its production sites or enough volume, AGYP stock could break through its resistance at .30 and retest its highs near .39.

Despite the risks of investing in the volatile oil market, experts appear bullish on this commodity going into the new year. As is, AGYP has proved itself a reliable company that gets results and with OPEC remaining confident that energy demand will not only remain consistent but increase, domestic producers like AGYP are particularly well suited to take advantage of the low supply and high demand. Now that AGYP is producing from its Gilmer, Green, and soon from its Prometheus site as well, the company could be poised to bring in revenue in 2022 which may boost AGYP stock from its current channel.