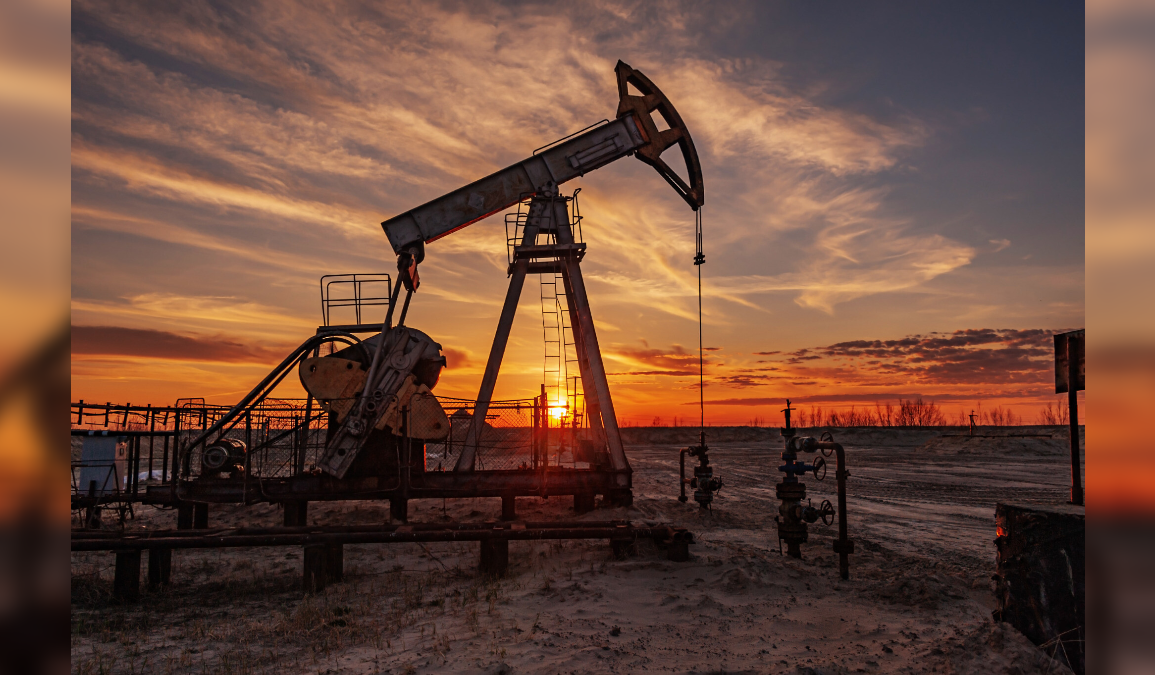 According to some, the world could be about to pay almost $150 per barrel of oil and as Allied Energy Corp. (OTC: AGYP) prepares to to pump from its sixth well, investors are feeling bullish on the company’s potential to capitalize on this market. As a company that specializes in acquiring oil and gas reserves, AGYP aims to revive resources in the US, using sustainable systems. Applying its experience and effective technologies to overlooked oil reserves, AGYP stock is emerging as one of the top stocks with potential in 2022.

For the past decade, the oil industry has been negatively affected by environmentalists and politicians attacking fossil fuels. This combined with Covid-19’s impact on energy demand caused an 8.8% decrease in oil demand – its largest ever decline. However, Jeffries analysts have predicted that as the world emerges from the onset of Covid, the oil industry should regain its momentum and oil barrel prices could reach $150 per barrel as a result. At the moment, the price per barrel is $71.19, which means it could witness a 110% increase if true.

This has led Jefferies’ global head of equity strategy – Chris Wood – to say that the price of oil is expected to increase rapidly “in a fully reopened world because nobody’s investing in oil but the world still consumes fossil fuels.”

While the pandemic and Omnicron variant has caused some FUD in the oil market, the International Energy Agency (IEA) – an intergovernmental organization that unites all oil-consuming nations and gives advice on energy policies – projects that in 2022 the global oil market will witness an increase of 3.3 million barrel per day as the world returns to pre-Covid levels of almost 99.5 million barrel per day.

As for the domestic market, experts are divided on where it’s headed. Barclays changed its prediction for oil prices in 2022, forecasting that WTI contract prices will reach $77 or even higher because the recent release of oil from the Strategic Petroleum Reserve isn’t a sustainable way to decrease oil prices – eventually causing the price per barrel to increase again. On the other hand, the US Energy Information Administration (EIA) predicts that by Q4 of 2022, oil price will drop to $62 per barrel.

In either case, AGYP is in a strong market position as it continues pumping from a total of five wells across its Green Lease and Annie Gilmer Lease sites. As a company that focuses on oil and natural gas exploration, both the global and domestic oil market will deeply affect where AGYP stands and where it’s headed in 2022.

With most projections stating that 2022 will be a good year for oil, AGYP could benefit as it sells oil and natural gas from its lease sites. Its newest lease site – the Prometheus – has a well originally tested by the Apache Corporation in 2014 which showed 335 barrels of production per day in addition to 298,000 cubic feet of natural gas per day. In light of this, the company is concentrating its efforts on what could be its highest-producing well.

Meanwhile, shareholders are already seeing production from AGYP’s Green Lease site which is expected to hold around $2.9 million barrels of proved oil and $18.5 million of probable and possible oil according to an estimated reserves study made by the petroleum engineer Mark McBryde. The Gilmer site is also producing despite an earlier delay in November and is estimated to hold roughly $6.7 million in proved oil and gas reserves with $5.4 million in probable and possible reserves.

It’s important to note that all these prices were calculated using a conservative price point as detailed by McBryde:

The reserve and income projections, as of July 1st, 2021, used the end of the day, 12 month trailing average price for oil (TTM $46.26 oil) and costs associated with extraction of oil and gas known as of July 1st, 2021 for its calculations under US SEC requirements…”

If the oil market proves to be as bullish as expected AGYP could stand to make considerable gains in the new year. This is especially likely now that Congress has passed the long-awaited $1 trillion infrastructure package. The bill was supported by major business and oil industry groups despite the climate-conscious policies included in the legislation. Likely because it will boost infrastructure funding by $550 billion over the next five years, including $110 billion in new funding for roads and bridges as well as $66 billion for freight and passenger rail.

It appears that this year’s bullish oil market could continue into 2022 as Covid variants have a mitigated affect on energy demand.

Currently, AGYP stock is trading at $.27 with a support near .26 with a resistance at .30. Accumulation has been witnessing a steady increase despite a recent downtick. Meanwhile the MACD is bullish and the RSI is at 50. Given that the stock is trading near its support, now might be a good entry point for investors bullish on AGYP’s potential and rising oil prices.

While AGYP stock may be losing some of its momentum, with the bullish oil forecast AGYP may regain some of its value and see a roughly 35% increase to October’s high of $.3866 in 2022.

Although AGYP has proved itself a reliable company that gets results, the oil market is characteristically volatile as the oil exploration and production process is a lengthy one. In light of the increasing energy tensions, AGYP could be a strong investment with energy demand increasing across the country this winter season. AGYP has achieved production at two of its lease sites but the company has numerous lease sites to begin producing from in the near and long-term.

Keeping in mind AGYP’s significant growth since the beginning of the year – increasing from three cents to its current value of $.27 – AGYP may be a good long-term hold going into 2022.