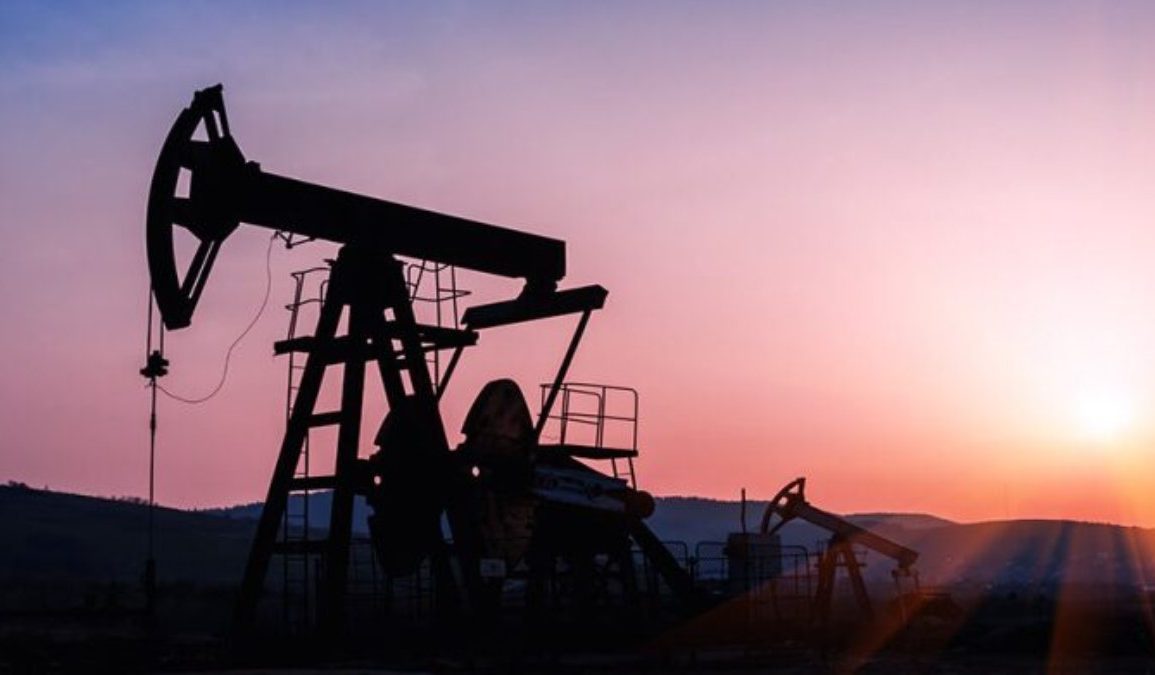 Going into 2022, it seems that global oil demand will continue to rally above supply for the sixth consecutive quarter – bringing growth to the oil market as well as higher prices. But there are several reasons why analysts predict oil demand will continue to increase. With a rise in airborne freight and the current global supply chain problems, these factors could trigger increasing demand for oil throughout the country in the upcoming year.

Although the omicron variant was predicted to dampen demand, as winter spreads across the country – the supply struggles to keep up with energy demand in some areas. With that in mind, Allied Energy Corp. (OTC: AGYP) is focusing on quickly implementing its technology across its lease sites to capitalize on this bullish market.

It’s safe to say that Allied Energy has earned a place among the top energy producing penny stocks. The company has recently achieved oil production at several of its lease sites which is proof that its business model of acquiring underutilized wells in historically resource rich regions of the US is a solid one. More than that, over this past year, the company has achieved major growth while also setting the groundwork for its long-term plans.

And AGYP’s progress appears timed to capitalize on bullish predictions for 2022’s oil market. Based on higher jet fuel demand and a growing global economy, some analysts are predicting that oil demand could hit 100.23 million barrels per day. Leading Damien Courvalin – Goldman Sachs’ head of energy research – to say “oil could see record highs in the coming years with prices reaching up to $100 per barrel.”

While this price seems a little extreme for the commodity, many analysts are bullish on the oil market overall. For example, Michael Tran from RBC Capital Markets is expecting Brent crude to reach $79.50 per barrel over the next few quarters and even hit $86.50 by 2023.

With this outlook, AGYP could be positioned to take advantage of this demand as it seeks to secure a Gas Purchase agreement from the regional natural gas purchasing company it identified in October.

Given the oil markets recent turn in favor of domestic oil producers, if this trend continues then AGYP could have a very promising future. But it’s also worth noting that oil producing stocks move on news and as the company updates investors on its progress at the Prometheus, Gilmer, and Green Lease sites, shareholders may see a profitable spike in AGYP’s stock.

Already, AGYP’s stock appears to move in tandem with oil market sentiments. After the global head of equity strategy from the Jefferies investment banking group came out with a $150 price prediction for oil, AGYP’s stock initially spiked up 11% at the start of December – possibly illustrating this stock’s potential to move with the market.

As is, Allied Energy Corp. has released updates from its Green Lease Well where it is assembling a New Electric Submersible Pump which is capable of moving up to 900 barrels of fluid per day. It has also installed a 200amp transformer at the well showing that the company is intent on ramping up production as soon as possible.

Across the board, interest in the oil market appears to be increasing with HFI Research pointing out the bullish fundamentals of 2022’s oil market.

Currently, AGYP stock is trading at $.279 with a support near .26 with a resistance at .30. Accumulation has been witnessing a steady increase. Meanwhile the MACD is bullish and the RSI is at 53. Given that the stock is trading near its support, now might be a good entry point for investors bullish on AGYP’s potential and rising oil prices.

Committing to non-dilutive funding earlier this year, it is clear that AGYP places great emphasis on its shareholders and bullish investors point to AGYP’s long-term production plans and numerous lease site’s as signs of the company’s potential.

If you have questions about HALB stock and where it could be heading next feel free to reach out to us in our free alerts room!