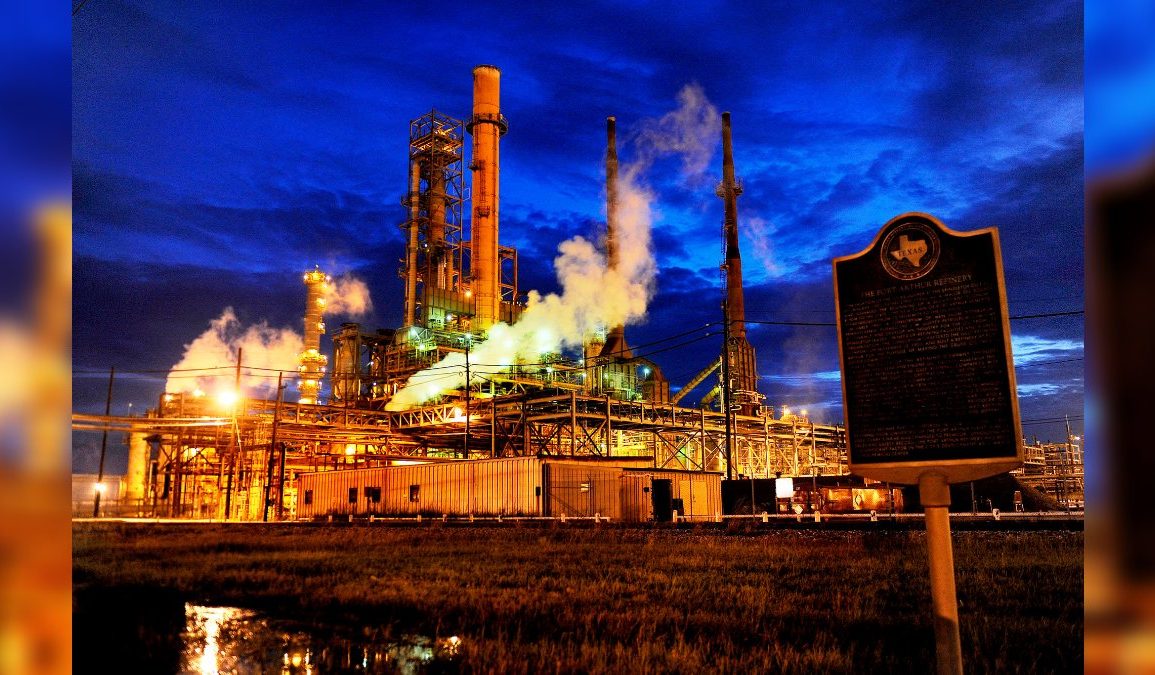 Through its subsidiaries, Viking Energy Group, Inc. (OTC:VKIN) provides custom energy and power solutions to commercial and industrial clients and owns interests in oil and natural gas assets throughout the country. As a part of its growth-by-acquisition-model, the company recently announced the acquisition of two entities with rights to electric transmission and distribution open conductor detection services. Upon the news, VKIN witnessed a 20% increase overnight- leaving many bullish it could be among the best energy stocks this week.

To facilitate its growth in the energy and power industry, VKIN recently announced it has acquired a majority 51% interest in two entities at a purchase price up to $21 million – $5 million of which are payable in shares of VKIN upon closing. The acquired companies are a great addition to VKIN’s portfolio given that they own the intellectual property rights to electric transmission and distribution open conductor detection systems.

These systems are designed to detect a break in a transmission or distribution line as well as terminate the power immediately – essentially increasing public safety and reducing risks greatly. VKIN’s President and CEO – James Doris – is bullish on the technology’s potential since it is “difficult to put a monetary value on a solution that can sense a broken power line and cut the electricity flowing through the line before the wire hits the ground.”

Doris plans on utilizing this technology to capitalize on “places like California, Western Canada, Australia and other parts of the world – which are fully aware of what can happen when a downed, energized power line makes contact with the ground.” In light of this, VKIN is currently in negotiations with major utilities in California as well as other global equipment manufacturers for deployment of its technology. Investors are bullish on the company’s technologies which are developed by Robert Stuart and Ronald Smith – respected professionals with decades of experience in the power generation, transmission and distribution sector.

As both Stuart and Smith leverage their industry relationships to assist the company with integration and sales efforts, VKIN’s technology could see quick expansion. With this in mind,  the company’s technology could soon become an integral component in improving resiliency and reliability of existing infrastructure. If it does, VKIN could expand beyond just high-risk areas and could eventually be utilized more broadly by different utility companies that are looking to reach their grid hardening goals.

Pursuant to the terms of the agreement, Simson-Maxwell was granted exclusive worldwide rights to manufacture, market and sell the company’s Ozone System. Not only that, but the company was also approved as a vendor to sell the system within the NHS foundation trust in the UK – which manages hundreds of hospitals. Daryl Kruper – Chairman of Simon-Maxwell – believes “manufacturing the Ozone System is a perfect fit for the company’s experienced team of engineers and other professionals, and that this venture will be prioritized to meet anticipated demand.”

In light of this, VKIN could be poised for major growth as it continues diversifying its subsidiaries and capitalizing on its technologies. In light of the company’s 112 million OS and low float of only 7.6 million, VKIN could run on any news from the company – making it among the best energy stocks today.

@stockballa is bullish on VKIN following news of its acquisition

These indicators show the stock gaining back some of its momentum. The rise in accumulation highlights the increasing number of investors holding their shares in anticipation of a run-up following the company’s recent acquisition. With the MACD on the verge of a bullish crossover, VKIN is projected to increase in the coming days and could become one of the best energy stocks of the week. As the stock trades near its support, investors on the company’s acquisitions and competitive technology could find now a good entry point on VKIN.

As the company branches out, VKIN is well-positioned to become an emerging leader in the industry. In light of its latest acquisitions, investors are viewing VKIN as one of the best energy stocks. Now that the company is expanding and is forming agreements with different entities throughout the country, VKIN has the potential to become a profitable investment in the future. As investors await further updates regarding the company’s roadmap in 2022, they are bullish news could send the stock past its resistance of $.6204.

If you have questions about VKIN stock and where it could be heading next feel free to reach out to us in our free alerts room!