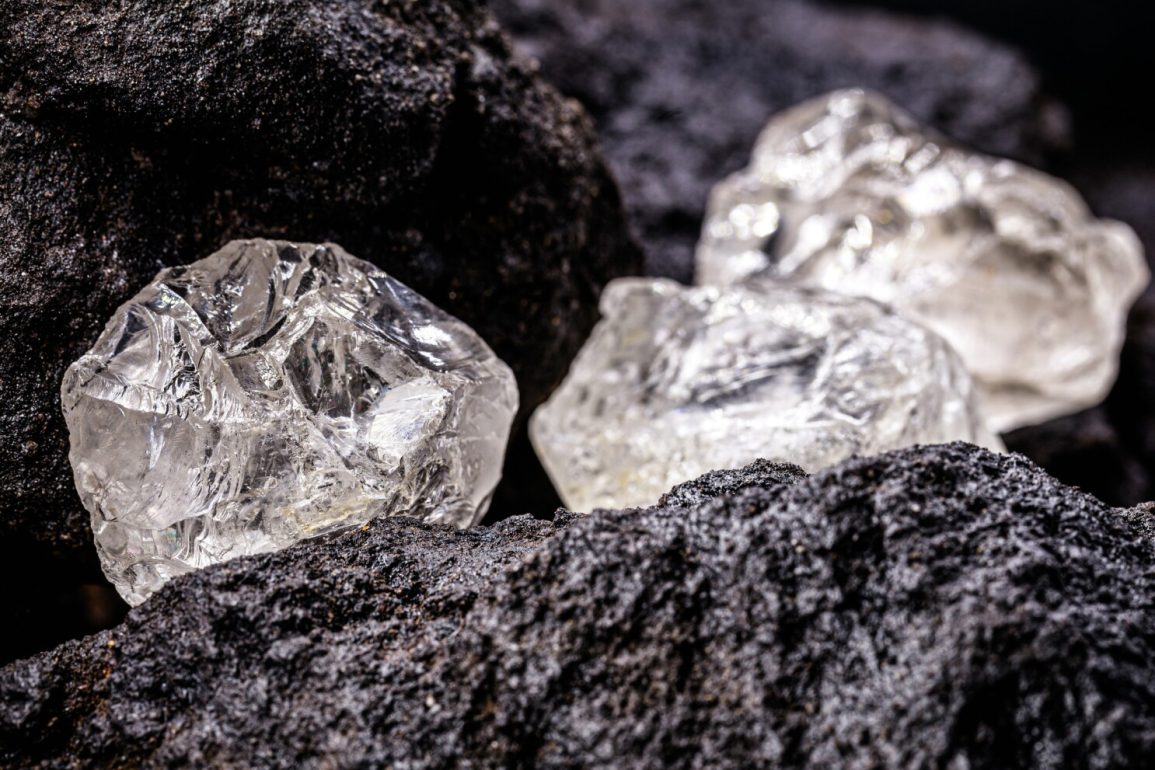 BrightRock Gold Corp. (OTC: BRGC) is an emerging lithium exploration company looking to develop a portfolio of lithium assets to become a major supplier of lithium-based products. With the company constantly sharing updates regarding its operations, many investors are bullish BRGC stock could be one of the best lithium stocks to invest in. With this in mind, the company recently had major discoveries of historical mines which could allow the company to increase its lithium production once it starts operating. With the demand for lithium growing substantially, BRGC is shaping to be one of the best lithium stocks in the OTC.

Back in March, BRGC shared an exciting announcement regarding its new business direction after the company acquired the historical Midnight Owl mine in exchange for 30 million restricted shares. In this way, BRGC intends to become a fully domestically sourced and focused Lithium mining company. Looking into the past production records with the USGS, this mine shows high grade lithium and beryllium recovery from the site. These reserves are believed to be present at the location in the meantime and are expected to be deeper than the previously mined ores. In light of this, BRGC could be poised for substantial financial growth in the future when it starts operations in this mine.

Meanwhile, the location of the Midnight Owl mine could be profitable to BRGC since it is in proximity to major lithium battery manufacturers Korepower and LG Energy Solutions who are located within one hour from the mine. If BRGC is able to supply both companies with lithium, BRGC could become one of the major domestic lithium suppliers which could provide the company with a plethora of opportunities to secure deals with other battery manufacturers. For this reason, BRGC could be one of the best lithium stocks to hold onto for the long-term given the potential of the Midnight Owl mine.

Looking to capitalize on these opportunities, BRGC completed the filing and recording of a 1400 acre, 68 lodes claim expansion onto the Midnight Owl mine. Since such an expansion requires significant funds, the company’s CEO Mac Shahsavar covered the expansion costs through his privately owned company – Elite Automotive Group Inc. As this initiative demonstrates the management’s confidence in the company’s potential, BRGC stock could be one of the best lithium stocks to hold as it could be set for significant growth in the long-term.

Through this expansion, the project’s total size would be 1425.5 acres and 69 lode claims. In this way, BRGC believes it has one of the largest potential lithium deposits in Arizona. Now that the company owns all lithium ground in the mine location, BRGC has the potential to be one of the most attractive lithium projects once it starts operations. On that note, the company expects to receive detailed surface readings using XRF technology and intends to collect ore samples to initiate third-party testing. Upon receiving the surface readings and the testing results, BRGC plans to move forward with a drilling program to realize the mine’s full potential.

While working on a mapping program of the expansion, BRGC’s team discovered 2 prospects with potentially significant lithium deposits. If these prospects prove to be profitable for the company, BRGC could become a major player in the lithium industry considering the lithium deposits it could own. Meanwhile, BRGC intends to share ground inspection videos of both prospects soon to maintain its transparency with shareholders. In light of this, BRGC could be one of the best lithium stocks this year.

Despite the company’s long-term potential thanks to its mine, BRGC could be an attractive investment due to its management’s focus on providing value to its shareholders. With this in mind, BRGC previously reduced its OS by 500 million shares representing a 62% reduction. In addition, the company has not diluted any shares which could be a bullish sign on BRGC’s management. Based on these efforts to increase shareholders’ value, BRGC stock could be one of the best lithium stocks to invest in for the long-term.

@SUNNYLAND24 is confident BRGC could be extremely undervalued if the Midnight Owl mine is as profitable as expected.

@slfairless is bullish on BRGC’s future prospects thanks to the Midnight Owl mine.

BRGC stock is currently trading at $.3036 and has a resistance at .3190 which is the stock’s 52-week high. Meanwhile, the stock shows supports at .2947, .2506, .2195 and .1625. With the company constantly sharing positive news this year, BRGC is one of the best lithium stocks this year – climbing 1116% YTD. As the company is still waiting for the surface readings and the ore testing results, BRGC could be well-positioned to further run and reach a new 52-week high on positive results. In the meantime, BRGC appears poised to run as it recently broke through the VWAP resistance and pulled back multiple times. For this reason, bullish investors could find good entry points on VWAP or support retests.

Considering the bullish sentiment surrounding BRGC, accumulation is consistently trending upwards. However, the MACD is bearish which could be attributed to investors taking profits following the stock’s run to a new 52-week high. Meanwhile, the RSI cooled off from 88 to 53 which could be a bullish sign for a run in the near future as the RSI has reset. As for its share structure, BRGC has an OS of 330.4 million and a float of 90 million.

With the global demand for lithium significantly exceeding the current supply, BRGC is in a prime position to capitalize on this urgent need through its new business direction. Since the company is operating through the lucrative Midnight Owl mine, BRGC could be set for financial growth in the future once operations start at the location. With this in mind, the mine could position BRGC as a leading player in the lithium industry after the company discovered two lucrative prospects during the expansion. As the company is still waiting for the surface readings and ore test results to start mining operations in the location, BRGC could further soar on positive results. Another reason BRGC is an attractive investment is the management’s focus on adding value to shareholders. With no dilution and a 500 million share reduction, BRGC is shaping to be one of the best lithium stocks to hold onto for the long-term.

If you have questions about BRGC stock and where it could be heading next feel free to reach out to us in our free alerts room!