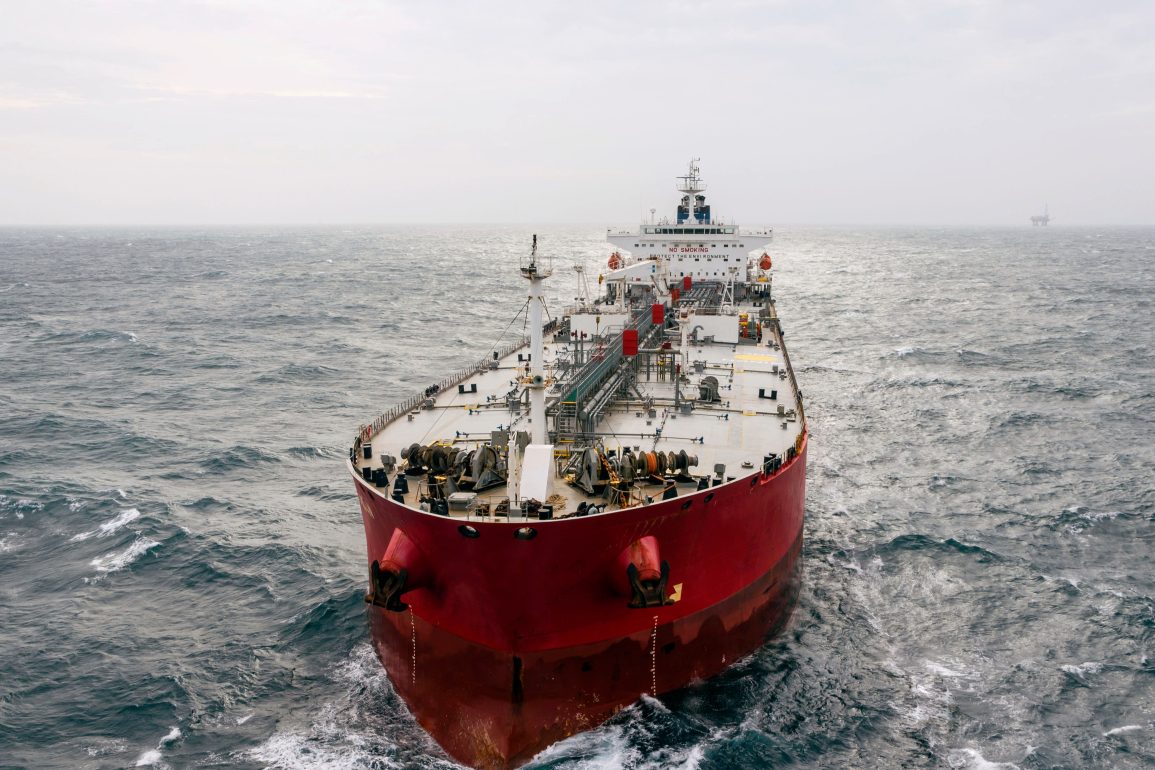 Imperial Petroleum Inc. (NASDAQ: IMPP) is a seaborne transportation company that operates in petroleum and crude oil products. Following Russia’s invasion of Ukraine, oil prices have been soaring – leading to huge gains for the oil sector. Recently, IMPP has been on an upward trend gaining over 310% since March 1st. As a result, many investors believe that IMPP could be one of the best oil stocks this week.

Taking into consideration the escalating conflict in Ukraine, oil prices have been running without looking back. These high oil prices haven’t been seen since 2008 and oil has already gone above $125 a barrel in anticipation of the Biden administration banning Russian oil. However, this increase has helped oil companies like IMPP to become some of the best performing in the market.

On February 3, IMPP announced the closing of its upsized public offering. The company sold 9.6 million common shares in the public offering – netting $12 million in proceeds. With that in mind, IMPP plans to use these proceeds to finance its capital spending and acquire new vessels for its fleet. Since the company has four vessels so far, acquiring additional vessels could help IMPP in its operations – leading to a potential rise in the company’s revenues.

On that note, in its latest Q3 financial report IMPP showed a $1.7 million decline in its revenues compared to Q3 2020. IMPP reported only $4.1 million in revenues – mainly due to the COVID-19 pandemic which decreased demand for oil products. Another reason for the drop in revenues was an issue which required one of the company’s product tankers to become idle for 40% of the quarter.

Acknowledging the revenue decline, CEO Harry Varfias commented that “this year has been tough for tanker owners as the market was hit by COVID-19 uncertainty resulting in reduced oil demand and reduced crude exports”. As a result, investors were assured that the drop in revenues is not a trend.

In terms of profits, the company has been operating at a net loss of $0.9 million. Not happy with its financials, Varfias believes that the net loss was “due to the weak freight market” and because “another vessel of the fleet having to be quarantined due to a COVID-19 incident”.

Despite this, the current rising demand for oil products could provide IMPP with more revenue opportunities. In addition, the company announced that 67% of its Q1 fleet days have been secured already. In light of this, many are anticipating huge financial growth for IMPP in 2022 – especially if the situation in Ukraine continues to escalate.

The company has been witnessing a huge increase in trading volume. With a volume of over 220 million currently – roughly 9.5 times higher than its average. This combined with its low float of 4 million has given IMPP the potential to be one of the best oil stocks this week.

@KingShard1 is bullish IMPP will continue running given the market sentiment. while @ohheytommy is excited about IMPP’s major run-up.

@DonnieStocks has been watching IMPP since the start – predicting a run up past $6.

With its resistance at 8.09, IMPP is trading at $7.50 near brief consolidation at 7.4 – and a weak support at 5.84. Accumulation is on a rapid upward trend and the MACD is bullish. The RSI is at 74 indicating the stock is extremely overbought.

Despite IMPP’s run up and speculation of a potential short squeeze, the stock is notably overbought and bullish investors should watch for an entry point near consolidation as the RSI regulates.

As oil prices continues surging, oil plays like IMPP are becoming more and more attractive to investors. Even though it witnessed a 121% increase overnight, IMPP could keep its momentum as talks of banning Russian oil intensify. Considering its low float of only 4 million, the stock has the potential for another major spike if news regarding the administration’s plans are revealed. It is also worth noting that a number of FinTwit influencers with major followings are on this stock which could give additional momentum to the stock. In light of this, IMPP could potentially be one of the best oil stocks this week.

If you have questions about IMPP stock and where it could be heading next feel free to reach out to us in our free alerts room! 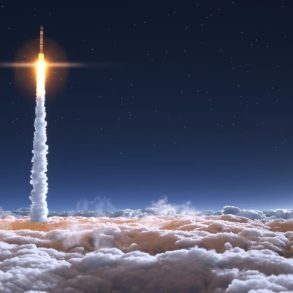 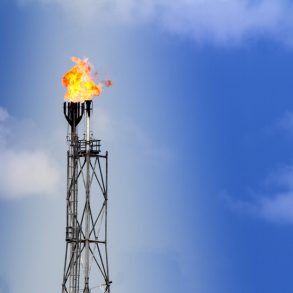 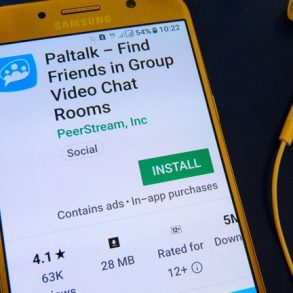