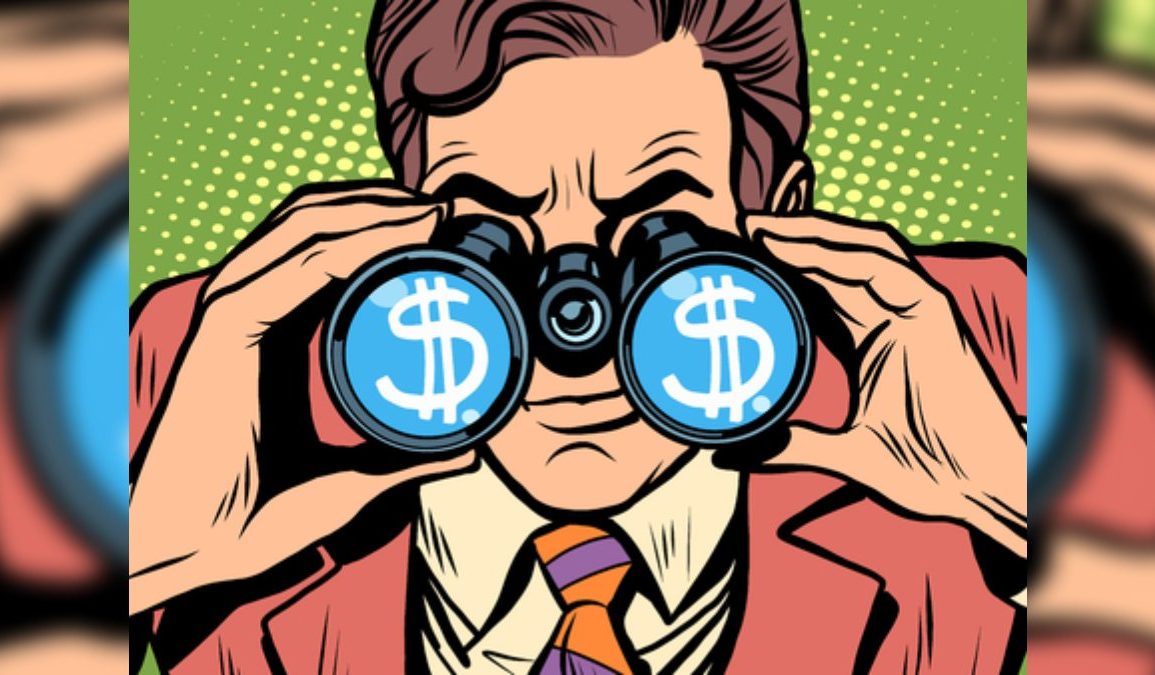 Icon Media Holdings, Inc. (OTC: ICNM) is a non-operating holding company focused on achieving strong revenue growth and increasing shareholder value through a reverse merger with an operating company. Under the custodianship of Alpharidge Capital, LLC. , the company plans to adjust its share structure, pivot its business model, and merge with a high-yield business. In November, the stock saw a 99.8% increase in anticipation of the company becoming pink limited. Now that ICNM has become pink current, it is on investors’ radar once again and is quickly seeing an uptick. With that being said, ICNM could be one of the best penny stocks to buy as investors anticipate a merger candidate announcement soon.

On December 21st, ICNM became current with the OTC and is on its way to executing the path laid out under its custodian – Alpharidge Capital, LLC. Thanks to Frank Igwealor’s management, ICNM is initiating a share restructure and a reverse merger to to generate value for its shareholders. With over twenty-six years of management experience, Igwealor has successfully brought many companies to lucrative mergers as CEO, CFO, or custodian.

With that in mind, the company is in the process of filing for a share reduction and has already managed to reduce ICNM’s AS from 20 billion to around 10 billion. As is typical of Frank Igwealor’s custodianships, ICNM intends to “go after the toxic and predatory lenders that have been milking the corporation” through dilution. With this goal in mind, ICNM has engaged legal counsel to review it’s shareholder list to identify outstanding shares “issued in certificate form that might possibly be eliminated”. This is to reduce the bloated AS as needed in the upcoming months.

As per its latest quarterly report, ICNM has solid plans to find a merger candidate that will assist the company in shifting towards blockchain multimedia technology. While details surrounding the merger candidate and terms of transaction have not yet been determined, ICNM expects to complete the merger by Q1 2022. Nonetheless, investors are bullish ICNM’s merger is in good hands given that Frank Igwealor’s past tickets such as JPX Global, Inc. ‘s (OTC: JPEX) have merged with profitable companies and generated massive returns.

Many investors see ICNM’s potential as a promising clean shell. As with all of Alpharidge’s tickers, ICNM has a clause guaranteeing there will not be any dilution or reverse splits for the next 2 years. Now that the company is current and once its share reduction is reflected on its OTC Markets profile, investors can likely look forward to a merger announcement. Depending on the merger candidate, ICNM could be one of the best penny stocks to buy ahead of 2022.

Looks like another win for Frank Igwealor as investor @cdntradegrljenn points out the steps he took to bring ICNM current.

After becoming current, ICNM saw an uptick to $.0011 and has a primary support at .0013 with a secondary support at .0012. The stock shows a resistance at .0012 as well. After a noticeable downward trend, accumulation is witnessing a slight increase as news spreads. The MACD is bullish and the RSI is currently at 53 but could increase as people secure their positions.

All these indicators could indicate that now is a decent entry point before the company provides an update for shareholders which could send the stock past its resistance.

Investors are bullish on ICNM now and with more share reductions in the works and a merger on the line, ICNM is looking like a very promising penny stock. Shareholders can remain confident while holding ICNM due to the clause restricting reverse splits and dilution for the next two years.

Some investors are also bullish on ICNM due to speculation that it could be entering the blockchain multi-media sector. With these catalysts, INCM may break through its resistance and hit a penny or more making it one of the best penny stocks to buy this week.