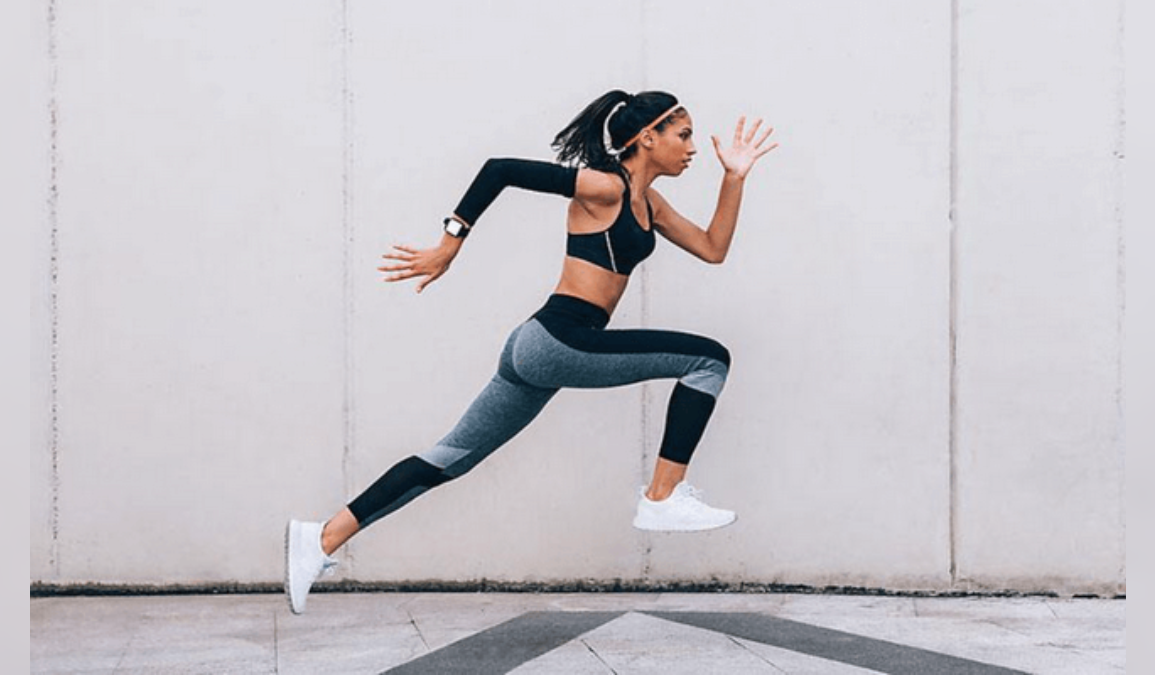 Investors are increasingly referring to Torque Lifestyle Brands Inc. (OTC: TQLB) as an emerging leader in the manufacture of active lifestyle sports nutrition and supplements industry. Given the company’s solid financial growth and increasing presence in the industry, TQLB has been looking to expand beyond the US and move into more lucrative markets that would support its growth. If the company pursues these plans with following its recent financial growth, TQLB could be one of the best penny stocks to buy right now as the company announces its $10 million revenue goal for 2022.

TQLB is already an emerging leader in the US sports nutrition and supplements market as it continues to capitalize on relationships with emerging brands in the industry. In light of its facility expansions and increasing purchase orders, investors are bullish on the company’s growth potential. However, TQLB has long had an agenda to expand beyond the US and become a global leader.

One of TQLB’s long-term growth goals has been its entrance into other markets like the UAE, Singapore, and South America. These goals might be achieved quicker than planned as the company is currently in a strong financial position and is actively working on growing its operations. TQLB has been strategically evaluating the growth potential of its operations in each of the aforementioned markets. Given the growing audience for these health and wellness products in each of these regions, TQLB could see major growth after acting on these plans.

In 2021, the UAE government launched 3 national health initiatives that helped the fitness supplements industry grow within the country. As it’s citizens have one of the highest disposable incomes in the region, the nutrition and supplements industry in UAE is projected to reach $155.85 million by 2026. However, this is not the only reason why the UAE market could be a great expansion target for TQLB. The country’s population has increasingly shown interest in consuming dietary supplements as it supports their lifestyles.

In addition to the Middle East, the company is also looking to penetrate the Asian market by expanding its presence to Singapore. Singaporeans are well-known for being increasingly health-conscious as well as continuously looking for ways to achieve better physical health. With an increased awareness of the health and dietary supplements importance, the market size is forecasted to reach $612.7 million by the end of this year – making Singapore a lucrative market for TQLB’s products.

Expanding to the South American market could also prove lucrative given that the market size is expected to reach at least $82.5 million by 2030. However, this expansion might prove difficult due to an increasingly obvious awareness problem in the market. While various NGOs are working alongside the governments to initiate campaigns and raise awareness surrounding the rising malnutrition issue, the problem remains imminent within the community. With this in mind, TQLB’s expansion success will greatly depend on the success rate of the awareness campaigns currently in progress.

As for the global nutritional and dietary supplements market ,the demand for TQLB’s products has been on the rise ever since COVID-19 hit and people realized the demand for products that provide healthier options and strengthen immunity skyrocketed. In 2020 alone, the market size was valued at $10.7 billion, however with the growing demand, it is projected to reach $34.5 billion by 2028.

Given that both the global and other major domestic markets are on the rise, TQLB could see a major growth spike as it continues to expand and positions itself among big industry players. Potential competitors could include Glanbia Plc – which currently sells its products in 130 countries and has billions in revenues as well as MusclePharm – which is one of the most reputable brands in the industry with products offered in more than 100 countries.

However, TQLB has a competitive advantage over most industry leaders in the US market, as the company is entirely US based and manufactures its products on US soil. Additionally, the company also has its own facility which gives it an edge in cutting lead times – mostly because the company follows a vertically integrated production in house system instead of importing ingredients from other states or countries.

Looks like @QuabbinR believes TQLB is one of the best penny stocks to buy right now.

TQLB is currently trading at $.038 with a support at .0374 and primary resistance near .0463 as well as a secondary resistance at .0547. The RSI is trending down from 42 and the MACD is bullish but approaching a crossover. Accumulation is decreasing slightly.

Given its many catalysts and solid financial growth, TQLB could be severely undervalued – especially given its $10 million revenue target. With this in mind, TQLB might be among best penny stocks to buy right now as the stock moves on updates and this entry point could be suitable for investors bullish on the company’s progress.

Considering the company’s plans to up-list and its solid growth over the past year, investors could find an entry point into the branded health supplements market through TQLB. With solid financial growth and plans to become a global leader through expansions, TQLB could be one of the best penny stocks to buy to hold long-term as the company strives for this substantial growth. Overall, the company’s mission to become a global leader in the industry along with its continuous efforts to develop could position TQLB as a profitable long-term investment.

If you have questions about TQLB stock and where it could be heading next feel free to reach out to us in our free alerts room!