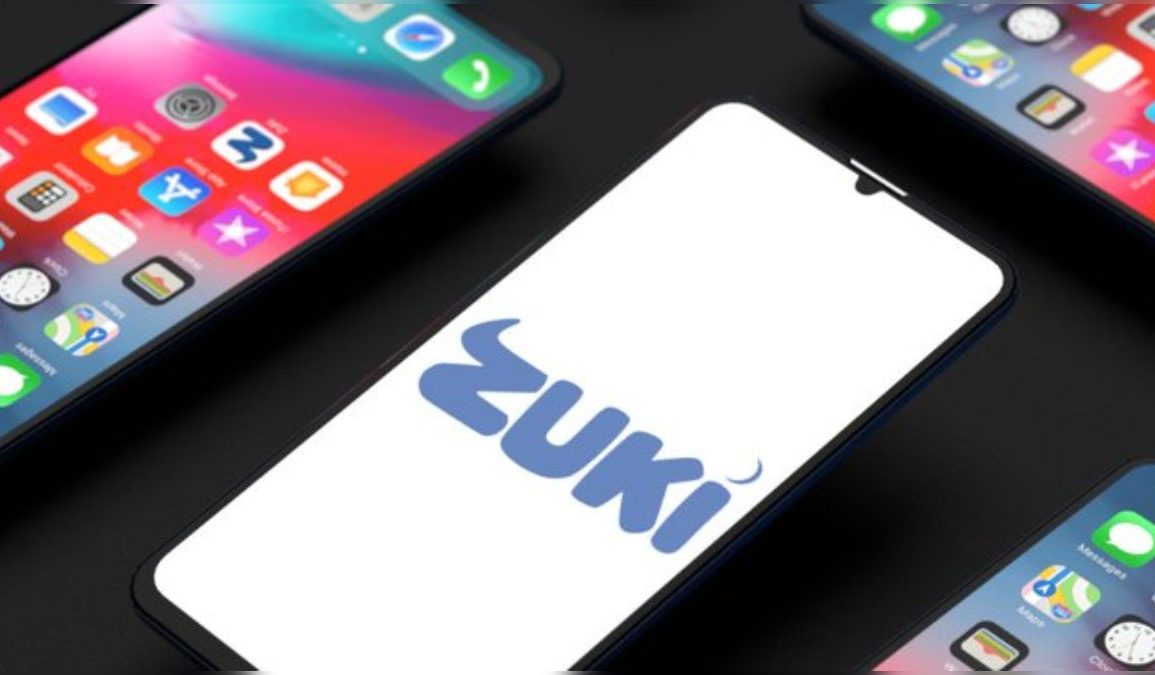 Investment opportunities in digital assets are increasing rapidly and some of the best penny stocks right now are racing to venture into this evolving sphere. Originally an entertainment company, MMA Global Inc. (OTC: LUSI) is rebranding as Zuki Inc to capitalize on this niche. By launching a blockchain-driven games platform and a utility token, the company is venturing into the crypto-powered play-to-earn (P2E) ecosystem. Upon news of its rebranding, LUSI stock saw a 107% increase but is now trading at $.189. As the company capitalizes on its assets in this space, LUSI could position itself as one of the best up-and-coming blockchain penny stocks.

Currently, LUSI is in the process of launching its Zuki blockchain platform which offers play-to-earn games, a social media space as well as crypto and NFTs. In terms of play-to-earn games, the platform will offer around the clock live events along with mobile and browser-based games supported by blockchain. Zuki will also place great emphasis on including social spaces within the “Zukisphere” where friends and family can connect and play together. Additionally, to take advantage of the growing interest in NFTs and crypto, the platform will deploy blockchain technology to reward users and create value that is transferable to the real world.

Essentially, the Zuki platform is designed to enable a unique approach to P2E gaming where users can develop games as well as mint and trade NFTs. It will also enable users to obtain minted NFTs and Zuki utility tokens as rewards from their own games. While a huge part of the platform will rely on user content, Zuki has also laid down the foundation for the project in the form of content for users to enjoy and attain rewards. With all this in mind, the company is planning to open its platform for gamification by allowing creators and entrepreneurs from numerous industries to have new revenue streams using its utility tokens and NFTs minted on the Zuki platform.

Taking into consideration the 65 thousand users who previously engaged in Zuki’s beta version as well as the success of NFT games such as Axie Infinity and Lost Relics, the platform is already showing major upside potential. However, to establish a competitive edge, LUSI implemented the Immutable X on Zuki NFT marketplace as a second layer solution to avoid problems associated with Ethereum. With massive scalability, zero gas fees for minting or training as well as instant trading, the Immutable X could facilitate an easier process for buying, selling, and creating NFTs within the marketplace.

According to its roadmap, LUSI is planning on accelerating phase one of the Zuki utility token sale as well as launching its first game before the end of Q1 2022. Starting from the next quarter, the company will initiate phase two as it focuses on integrating content creation and social media features in the platform. As is, the company plans to launch its gaming platform in February which could coincide with its acquisition announcement.

LUSI’s upcoming acquisitions could prove vital to its growth given the company’s history of strong acquisition candidates. In fact, the acquisition of MME Inc. in 2018 has equipped LUSI with the technology assets needed to deploy pay-to-play style mobile games – which paved the way for the creation of the Zuki Platform.

Although LUSI already describes the Zuki platform as a metaverse and web3 platform, the company intends to further establish its presence in the space through subsidiaries that work with existing metaverses. In light of this, investors are speculating upcoming acquisitions will be metaverse-related and could facilitate this expansion. While details regarding the acquisition targets have yet to be revelaed, the company has confirmed that it will be sharing its next “acquisition achievement” in the first week of February.

To facilitate this and protect its platform technology, the company has focused on compiling a solid portfolio of patents from the US and beyond. As of today, LUSI has secured over 120 patents from IP leaders in the space Americorp Investments and Arrow Gaming – prominent players in the blockchain and gaming industries. With these patents, the company is well-positioned to capitalize on a wide range of game features, which enable users to generate their own content on the Zuki gaming platform.

In light of these efforts, investors have been adding LUSI to the list of blockchain penny stocks that show great potential. Given the stock’s low float of only 6.4 million, LUSI could see a major run on news of the launch or its acquisition candidate. Given its portfolio of projects and plans for the quarter, LUSI could be one of the best blockchain penny stocks to watch this week.

Still up 41% after its initial run, LUSI is trading at $.189 with a support at .1843 and a primary support at .1003. The stock shows a resistance at .22 and .27. The RSI has cooled off at 44 after overbuying on January 14th and the MACD is bearish despite steady accumulation following the earlier spike.

Given LUSI’s small float of 6.4 million, the stock’s 107% run is not surprising. As the company gives additional updates on its acquisitions and launches its gaming in February, the stock could break through its resistance at .27 and even return to October’s resistance at .38. Its steady accumulation following the run is a bullish sign that investors are planning to swing LUSI into February.

Given its gaming ventures and acquisition plans which could possible lead to integration with the Metaverse, LUSI is a blockchain penny stock to watch as it unveils its plans. This venture is not only well-timed but includes significant planning as the Zuki platform features various gaming and social features with a utility token to facilitate its operation.

As its impending catalysts play out, LUSI could witness a major run-up on its 6.4 million float. Depending on the profitability of the company’s acquisition targets, the company could hit October’s resistance at $.38 or higher.

If you have questions about LUSI stock and where it could be heading next feel free to reach out to us in our free alerts room!