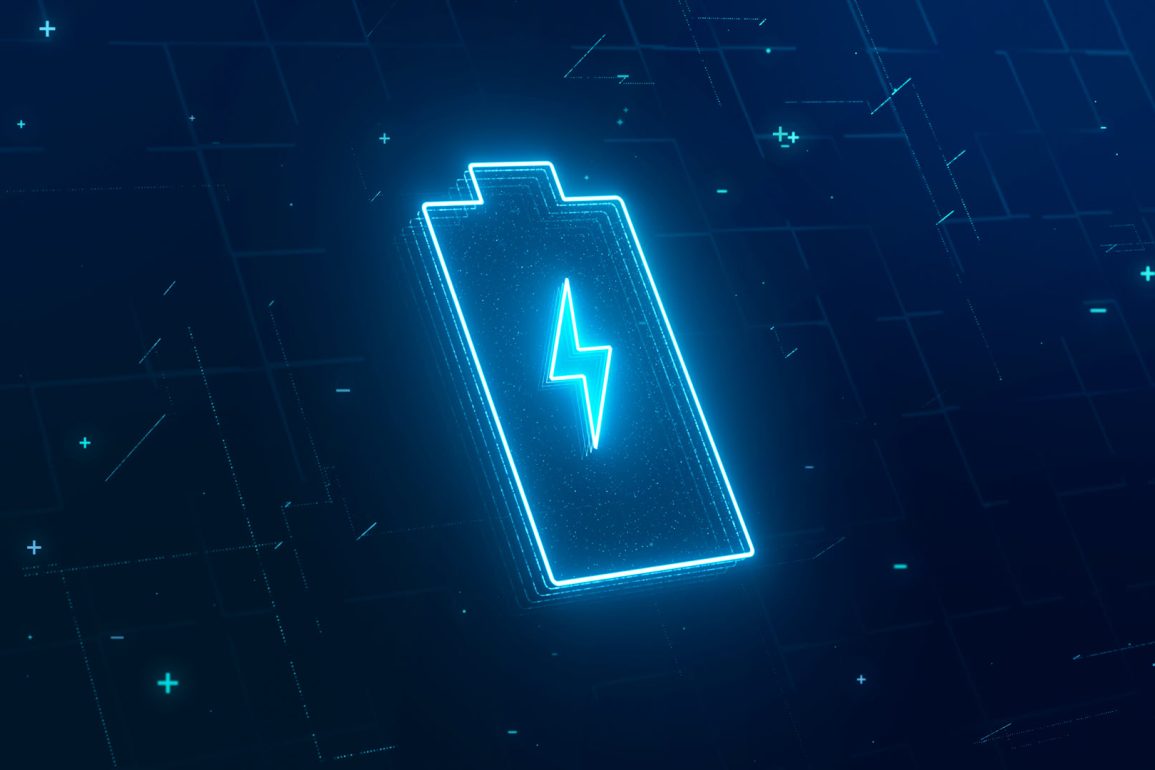 With lithium prices surging globally, Barrel Energy, Inc. (OTC: BRLL) is aiming to capitalize on this fact by focusing on acquiring and exploring lithium and battery metals to support the EV market. Since sharing that no dilution nor a reverse split would occur, BRLL stock has been one of the hottest lithium stocks as it climbed nearly 120%. Considering the company’s plans to share updates regarding a previously signed MOU, BRLL stock could be one to hold in anticipation of more news.

Since becoming Pink Current last March, BRLL shared a business update with its shareholders highlighting its focus on the battery metals sector that is witnessing rapid growth currently. To facilitate its entry into this lucrative sector, BRLL intends to explore acquisition opportunities for exploring lithium and other EV battery metals. In this way, BRLL could become profitable in this business thanks to the growing demand for such metals.

With this in mind, BRLL is currently in a JV agreement for the advancement of technologies and processes for recycling EV batteries. This business is currently witnessing growing interest in North America to utilize the batteries’ components in other uses companies already recycling and repurposing EV batteries like Li-Cycle Holdings Corp. (NYSE: LICY). As this industry could be pivotal in the future, BRLL’s adoption of such business at its early stages could prove to be profitable for the company in the long-term. Based on this, BRLL stock appears to be one of the most promising early growth stage lithium stocks.

As the demand for EVs is significantly increasing, lithium carbonate – the main component for EV batteries – has soared more than 80% this year as the demand far exceeds the global supply of lithium. Meanwhile, supply chain woes have affected EV battery manufacturers substantially since China is the main global player in EV battery metals refinement. Looking to capitalize on the current situation, BRLL is in talks to develop solutions for increasing North America’s lithium supply using eco-friendly extraction technologies. Through these efforts, BRLL appears to be well-positioned to capitalize on the US’ strategy of promoting domestic lithium production which could establish the company in the lithium industry. In light of this, BRLL stock is one to buy as it could be extremely valuable when these efforts roll out.

Meanwhile, many investors are bullish on BRLL’s promise to share an update regarding its MOU with India-based Roshan Energy Technologies Pvt. Ltd that was signed in February 2021. This MOU concerns the development and production of lithium batteries in India and North America. The agreement also stipulates that BRLL would assist Roshan in raising $20 million to build a lithium battery manufacturing facility in India which Roshan projects to generate $60 million in revenues within 3 years. In exchange, BRLL would receive a majority stake in Roshan which could add significant value to BRLL stock.

On that note, Roshan has been successful in creating a compact Li-ion battery to address the need for energy storage technologies for office equipment, medical equipment and solar street lighting. Roshan has also created a range of Li-ion batteries to be compatible with different types of solar applications. Considering the potential of such offerings, Roshan is in partnerships with several prominent lithium batteries manufacturers like Guangzhou Great Power Energy & Technology Co. Ltd and Suzhou Chilwee New Energy Power Technology Co., Ltd. As Roshan would be under BRLL’s umbrella according to the MOU, BRLL stock could be one of the lithium stocks poised for financial growth in the future.

In other news, BRLL is aiming to protect its shareholders’ value and is planning to reduce its OS by 30 – 40 million shares. Moreover, the company expects that there would be no share issuances in the coming 12 months and does not have any plans to effect a reverse split. Based on this, BRLL stock could be a profitable long-term investment for many investors.

Looking into BRLL’s Q3 report, the company has $2.6 million in assets including $16.9 thousand in cash. Meanwhile, the company has $8.3 million in liabilities – with $5.7 million in current liabilities. BRLL has not reported any revenues in Q3 as it currently has no products and incurred $291.5 thousand in operating costs. In this way, the company reported a net loss of $331.3 thousand for Q3. Despite this, BRLL remains in its early growth stages and could report significant financial growth when it starts operating in the lithium industry.

BRLL stock is currently trading at $.0418 with supports at .0370, .0329, and .0225. Meanwhile the stock shows resistances near .0437 and .050. BRLL climbed nearly 120% after sharing that no dilution or reverse split would occur. While the stock has recently dropped this could be a pullback due to investors taking profits. However, BRLL closed above its VWAP which could be a bullish sign of a run if the stock does not break through this support. With this in mind, bullish investors could watch for a retest of the VWAP support, if the stock retest this support successfully, a good entry point could be near $.041. However, if the stock drops, a good entry point could be near $.0329 which appears to be a strong support level.

With many investors bullish on the company’s future plans in the lithium industry, accumulation is trending upwards. Meanwhile, the MACD is bearish which could be due to investors taking profits following BRLL’s recent run. The RSI cooled off from 77 to 55 which could be a bullish sign of a run in the near-term. In light of these indicators, adding BRLL stock at its current price level could be a profitable investment. BRLL has an OS of 327.4 million and a float near 303.6 million.

As the company is looking to become a major player in the North American lithium industry, BRLL stock could be an attractive long-term investment for those bullish on the industry’s prospects. With this in mind, BRLL is positioning itself to take advantage of the US’ promotion of domestic lithium production and the growing demand for Li-ion batteries for EVs. With this in mind, BRLL’s MOU with Roshan could prove to be integral to the company’s plans as it includes building a facility for the development and production of lithium batteries. Given that BRLL is set to hold a majority stake in Roshan according to the MOU, BRLL stock could be undervalued at the moment since Roshan has partnerships with industry leaders in the Asian market which could be profitable for the company. With no plans to issue shares or effect a reverse split, BRLL stock could be one of the best lithium stocks to buy this month in anticipation of more updates.

If you have questions about LPTV stock and where it could be heading next feel free to reach out to us in our free alerts room!