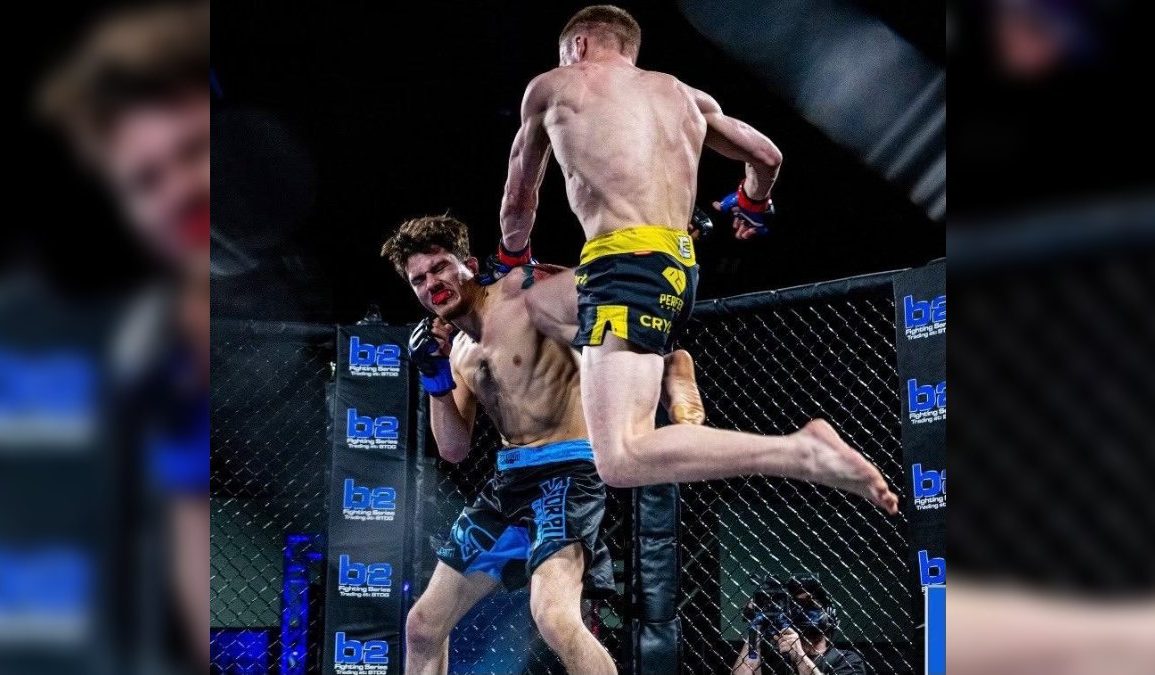 Operating in the multibillion dollar MMA fighting industry, B2Digital Incorporated (OTC: BTDG) is not like any other live event sports company. Given its extensive background in technology, entertainment and television, BTDG is quickly climbing up investors’ list of best entertainment stocks. Last year, BTDG enjoyed major growth thanks to its multiple revenue streams and strong management. BTDG stock recently saw a 46.4% run overnight as the company released its roadmap for growth in 2022 as well as possibility of venturing into the metaverse. Taking into consideration its growth trend in 2021, investors are bullish BTDG could see a run up as its impending catalysts play out.

2021 was a year of immense growth for BTDG as the company continued to grow its two main divisions –  B2 Fighting Series and ONE More Gym Official. With the growing popularity of BTDG’s Live Events segment – B2 Fighting Series – the company saw a notable jump in per-event revenue levels. Capitalizing on this trend, BTDG saw revenue from B2 Fighting Series more than double along with a triple-digit percentage growth in almost “every major metric related to performance in both the Event and Gym segments”.

For its ONE More Gym segment, BTDG saw year over year revenue growth of 178% – putting this segment’s quarterly revenue at $1.07 million. The segment also generates revenue in the form of membership dues and subscriptions – both of which are up 184%. In light of this growth, the company’s  latest quarterly filings show total consolidated revenues of $1.85 million – up from only $476,000 a year ago.

Even though last year brought major revenue growth, BTDG’s CEO – Greg P. Bell – is bullish 2022 could be the year the company unleashes the true potential of its two main divisions. To capitalize on this, as well as possible sponsorship revenue – which is projected to drive an additional $500,000 in revenue this year – BTDG is undergoing acquisition-based expansion of its divisions.

To scale its live events segment, the company expanded its licensing range to 20 states. While BTDG already has over 50 major MMA fights scheduled, the company is planning to host 24 live MMA events before the end of Q2 2022. To reach a wider audience, BTDG is utilizing its in-house production company – B2 Productions – which will produce and stream all 50 B2FS live pay-per-view events. To do that, BTDG is investing in all the assets needed for staging, production, and distribution.

BTDG is initiating this expansion as soon as January 22nd with a starting revenue target of $50,000 per-event along with an average per-event PPV sales of $15,000. If it delivers on these targets, BTDG could generate a baseline estimate of $2.5 or $3 million as well as an additional $750,000 in PPV sales from its B2 Fighting Series brand by Q4 2022. Additionally, as the company extends its presence across several states, BTDG could garner a larger fanbase – potentially driving substantial gains in ticket sales and engagement.

A major part of the company’s growth strategy centers around the relationship between its B2 Fighting Series brand and its ONE MORE Gym Official Network. Currently, the Gym segment is generating monthly revenue of $130,000 – amounting to $1.5 million annually – not accounting for the 10% monthly growth in memberships.

Taking this potential for further revenue growth into consideration, BTDG is focusing on scaling the segment in 2022 through an aggressive growth-by-acquisition model – which could enhance the business’ growth rate in a relatively short time. As of now, BTDG has acquired five gym locations throughout the country and has plans to acquire locations in 20 other major markets for B2 Fighting Series live MMA events.

In light of these developments and its solid financial footing, BTDG is well-positioned to become an emerging player in the metaverse world. The company’s CEO has highlighted the BTDG’s intentions of capitalizing on the Metaverse technology revolution in the form of Live MMA events. If successful, BTDG could be heading for major growth in 2022. While details regarding the company’s endeavor have not been revealed, its management will be providing updates regarding its future metaverse plans very soon.

Following its run-up, BTDG stock is currently trading at $.0044 after forming a new resistance at .005. The stock is showing a primary support at .0032 and a weaker support at .0038. Accumulation is mirroring the stock’s movement as it showcases a steep upwards trend and the MACD is bullish to the upside. The RSI is cooling off at 62 after being extremely overbought at 72 on January 13th.

These indicators highlight investors’ bullish sentiment on BTDG stock. The increase in accumulation reflects an evident rise in buying activity. This is further supported by a high RSI that indicates the stock is approaching overbought. At this current PPS, bullish investors could find an entry point closer to its support before BTDG retests its resistance.

BTDG stock could be a profitable long-term investment given the company’s expansion plans, solid financials, and metaverse initiative. Clearly, 2021 was a year of massive growth for the company given its efforts to grow its two main sectors – B2 Fighting Series and ONE More Gym. This success has paved the way for further progress in 2022.

BTDG’s management has continuously emphasized that the company is well-positioned to capitalize on further expansion and brand awareness in the year ahead. In light of all these efforts, BTDG stock could see a run as the company announces its plans for the metaverse and potentially reach its October high at $.0058 – making now a possible entry point for this potentially lucrative stock.

If you have questions about BTDG stock and where it could be heading next feel free to reach out to us in our free alerts room!