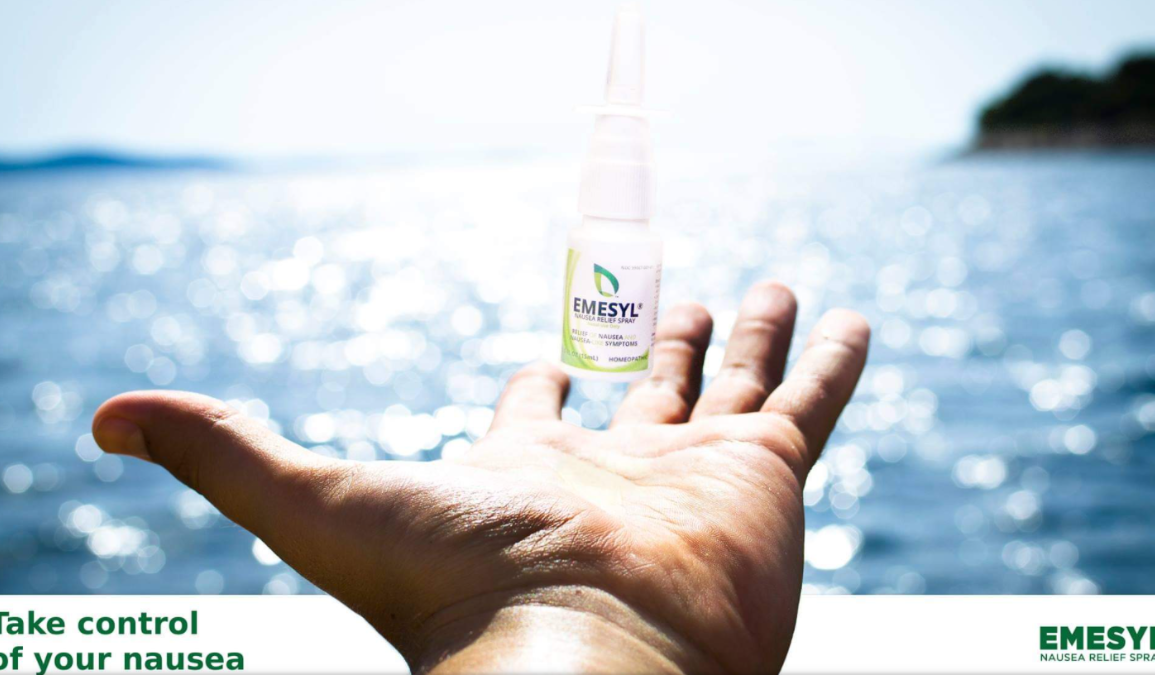 Although previously a pharmaceuticals company, ITonis, Inc. (OTC: ITNS) currently operates as a holding company with a completely new purpose. As a part of its redirection, ITNS is embarking on an aggressive campaign to acquire high growth entrepreneurial companies in various market niches. Since the beginning of 2022, the stock has been gaining traction – leading to an initial 76% spike. However it has lost most of its momentum and is trading at $.0019. Still, ITNS could be one of the cheap stocks with potential given its assets.

Although the company appears ready to shift its operations, it seems to retain some assets or operations related to its ITonis Pharmaceuticals division. ITNS came out with its prime product, Emesyl – an over the counter homeopathic preparation to treat common ailments and chronic diseases – some years ago and all patent rights for the product are retained by Itonis Holdings, Inc.

According to its latest quarterly report, the company retains $51.5 thousand in assets – $13 thousand of which is from its Emesyl patent. The company reported $1,811 in revenue but only $574 in gross profit from the sale of its product. This indicates that the company’s operations related to Emesyl appear to be dying out.

However, in 2021 ITNS entered an agreement with CVS Pharmacy for its Test & Learn Program from which the company received two purchase orders which placed the product across 100 retail stores for a 24-week analysis phase. This was designed to provide feedback regarding the product’s success. If Emesyl meets CVS’ criteria, then an action plan will be developed by the CVS category manager to expand distribution to 8,000 stores or more. However this would likely be implemented in the “next CVS planogram cycle”.

As for ITNS’ management, the current CEO – Mark Cheung – has 20 years of business law and entrepreneurial experience under his belt. Its a bullish sign that Cheung holds 179 million common stock shares or roughly 11.8%. His VP, Steve Pidliskey, also has extensive experience as a project executive overseeing worldwide sales and services support with contracts exceeding $1 billion annually. Pidliskey owns roughly 6.6% of the common stock shares as well. This heavy insider ownership shows that ITNS’ management has confidence in the company’s future.

However, ITNS is a notably uncommunicative company and has not released PR since 2018. As a result, it remains unclear where its management intends to focus the company’s assets and operations. Currently, ITNS has an AS of 1.8 billion and an OS of 1.5 billion. This leaves a roughly 1 billion float with 18.7% of the shares held by management.

Investors like @Shauna92118487 and @NarutOTC_ think ITNS could be heading for a breakout with its current share structure.

ITNS is currently trading at $.0019 with a newly formed resistance at .0032 and a second resistance at .0021. The stock has a strong primary support line at .0017. The RSI is at 44 and the MACD is bearish but approaching a crossover. Following an uptick at the end of December, accumulation has remained relatively steady.

At this value, ITNS could be one of the cheap stocks with potential to watch for news from the company. Given its share structure and insider ownership, investors could benefit from another spike similar to the one ITNS had at the start of the month.

While there are no official updates from the company itself, its plan to scout out possible acquisition candidates openly without restrictions could open new doors for the company. Until the company reveals the results of its test with CVS, investors cannot be sure of ITNS direction or plans for its Emesyl patent. However, at these levels – ITNS could be one of the cheap stocks with potential to hit new highs on news from the company.

If you have questions about ITNS stock and where it could be heading next feel free to reach out to us in our free alerts room!