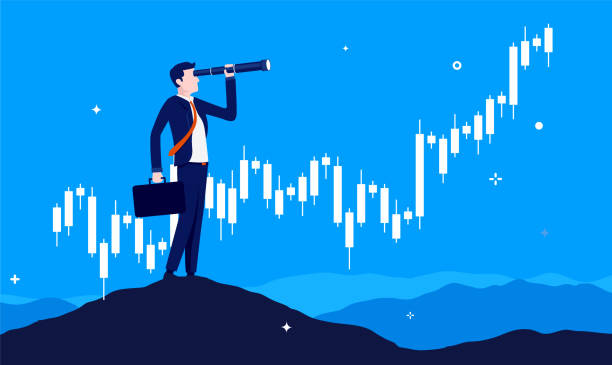 Golden Developing Solutions, Inc. (OTC: DVLP) is a development-stage company focused on providing products and services in the health, wellness, and technology sectors. After promising updates on upcoming acquisitions to shareholders, DVLP has ran more than 90% last week. With more news about 3 acquisitions set to be announced on May 13th, DVLP is one of the penny stocks under a penny to watch this week.

As the company is looking to grow in the health sector, DVLP ventured into the lucrative telehealth industry by launching its subsidiary Renown RX last March. Through this platform, DVLP offers free consultations with doctors and provides patients with prescribed drugs as well as skincare products.

Many people are inconvenienced by the hassle of getting a doctor’s appointment with the average delay being almost three weeks. Given that most patients don’t have the luxury of waiting this long for an appointment, Renown has emerged as a practical solution for patients with urgent needs.

By using Renown, patients are able to contact doctors who review their history and symptoms to diagnose their problems. Following this, doctors send Renown prescriptions which the company delivers to the patients. This means that Renown has a major competitive advantage in the telehealth industry since Renown also provides these services to patients without medical insurance and at an affordable cost. Given that the telehealth industry is expected to reach $63 billion by 2027, Renown has the potential to secure a significant market share in this industry due to its unique services.

To develop Renown further, DVLP has established a network of licensed physicians across the nation and partnered with 39 state-licensed pharmacies to provide medications. However, it is building on these partnerships with the goal of expanding its network across the country by 2022.

Through these partnerships, Renown offers generic and name-brand drugs as well as an elite skincare line and other non-prescription offerings. At the same time, Renown is partners with several leading suppliers – ensuring that its products are available for shipment once physicians approve their use. Considering Renown’s potential to disrupt the telehealth industry, DVLP could be one of the best penny stocks under a penny to hold long-term.

Meanwhile, DVLP has executed an LOI for a strong merger candidate to align with Renown. While this merging company has yet to be disclosed, many investors are bullish on the long-term prospects of this merger since this merging company generates approximately $10.5 million in revenues annually. Considering DVLP’s market cap of only $5 million, this could a major catalyst for the company which is why investors are anticipating more updates on the company and its other deals. In light of this, DVLP could be one of the most promising penny stocks under a penny right now.

Meanwhile, DVLP landed in the spotlight after announcing the company’s first acquisition is currently in the legal and underwriting process. With 4 additional acquisitions in store, DVLP could be well-positioned to achieve its target of becoming a holding company able to project $100 million in revenues. If DVLP is able to achieve this, then DVLP stock won’t be one of the penny stocks under a penny for long and it looks like DVLP could have its eyes on uplisting to the NASDAQ if it succeeds.

In addition to the company’s already impressive pipeline of projects, DVLP has also entered into a verbal LOI with a company generating average revenues of $35 million per year. Considering the company’s promise to reveal more information on this deal later this week, many investors are bullish the announcement could be as soon as May 10th. As the company plans to send updates regarding its 3 other acquisitions by May 13th, DVLP could be one of the best performing penny stocks under a penny this week.

Looking at DVLP’s financials, the company has $10.7 thousand cash on hand and was able to decrease its liabilities to $998 thousand after reporting $1.1 million in 2020. Given that DVLP had no revenues in 2021, the company reported a net loss of $630.3 thousand. Despite this, DVLP’s future looks bright as its merger and acquisition activity could help the company realize new revenue streams. Given that DVLP could acquire a company generating $35 million in revenues as well as potentially merge with a company reporting $10.5 million in revenues, the company could show significant growth in its next annual report.

@PikachOTC is adding DVLP in anticipation of a run in light of the upcoming PR.

@ChairmanOtc expects DVLP to rip as the company starts rolling out acquisition news.

As one of the hot penny stocks under a penny, DVLP is currently trading at $.0075. The stock shows a main support at .0065, a secondary support at .0049, a main resistance at .0077, as well as a secondary resistance at .0098. Since the company announced its plans to release a series of updates on its upcoming acquisitions, accumulation has trending upwards. Meanwhile, the MACD is bearish and the RSI cooled off at 50 after falling from 78 when the stock was overbought.

While DVLP has dipped since its initial run, the company’s anticipated press releases could send DVLP further. Now that the RSI and MACD is reset, the stock is in a good position to continue its run up. With the company set to release PR today, bullish investors could find a good entry point near its support at .0049. The company’s float is believed to be relatively low considering its 265 million unrestricted shares which means DVLP stock could move quickly on news.

With a number of lucrative acquisitions around the corner, DVLP is starting to gain investors’ interest as one of the hot penny stocks under a penny. Considering its roadmap for 2022 – outlining its plans for a 1.5 billion share cancellation and plans for uplisting to the NASDAQ, DVLP may not stay under a penny for long.

Already its ventures in this industry and acquisition plans are positioning DVLP to generate significant revenues this year. Given that the company intends to release updates regarding 3 acquisitions this week, DVLP could be one of the penny stocks under a penny to watch this week.

If you have questions about DVLP stock and where it could be heading next feel free to reach out to us in our free alerts room! 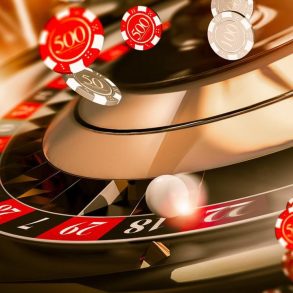