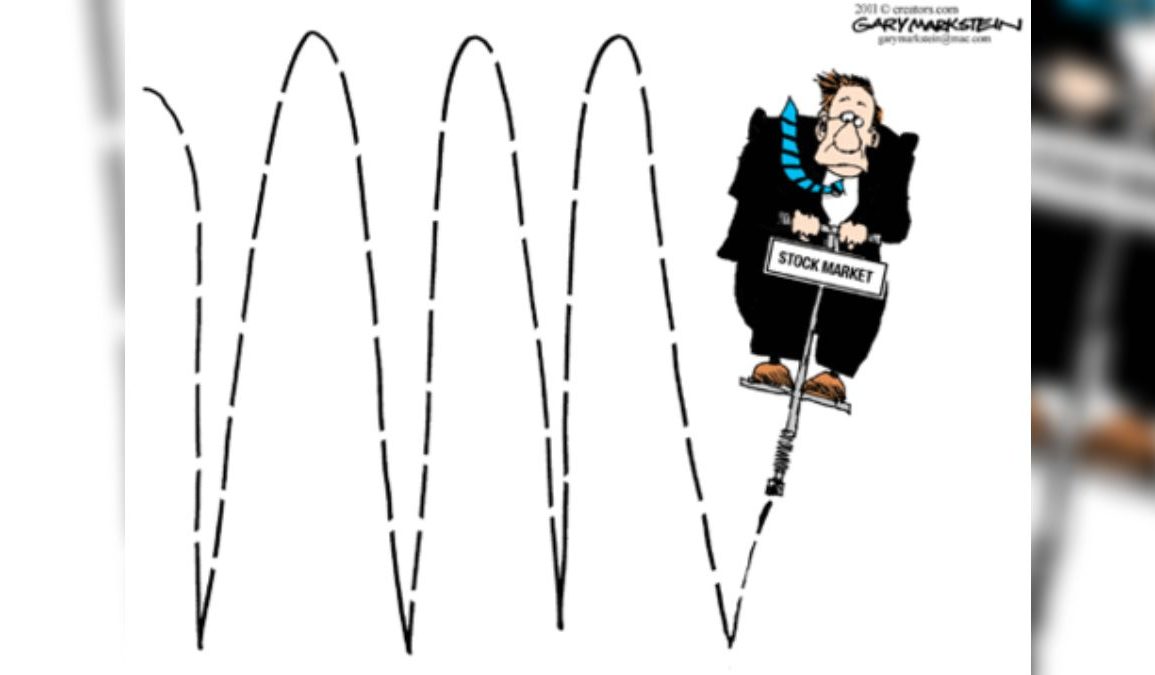 Stargaze Entertainment Group Inc. (OTC: STGZ) is a company specializing in different aspects of entertainment production ranging from music publishing, artist management, to Broadway shows. With its entrance into the emerging blockchain sector and revival of a once beloved streaming service, STGZ has been building value through December and January with a 54% increase following its 254% increase at the end of November. After an earlier shakeup and the introduction of Tony Green as Chairman and CEO – STGZ could be one of the most promising entertainment stocks to watch for its impending catalysts.

Following the departure of Stephen Brown as CEO, STGZ brought Tony Green – its former CEO and Chairman – to guide the company through its next growth phase. As a result of the agreement, Brown returned his 350,000,000 shares to STGZ and will be reimbursed an undisclosed amount as settlement in full. Brown is also leaving STGZ with the projects he had been in the process of developing such as: Humm Token, Autore Books, Vidnet TV, and other music projects.

The 350 million shares added to the stocks volume on January 19th, as is STGZ has an AS of 900 million with an OS of 681 million. However, 667 million are restricted leaving a low float of roughly 12 million. The OS reduction has given STGZ a boost, but this stock could prove to be a worthwhile swing trade in case the company introduces a new strategy or acquisition under this well-respected CEO.

Green has significant experience in the entertainment industry as an award winning music producer, songwriter and filmmaker. His work has has achieved gold and platinum status, but he is possibly most well known for the film “South of the Moon” which he wrote, produced and directed.

According to Green, his “mission is to take this company into a new direction with fresh new goals, aspirations and well defined plans for its restructuring, growth and success as a competitive player in the international entertainment industry”. He went on to say that this is his “resolute commitment” and he looks forward to bringing these goals to fruition “with dedication, openness and transparency”.

While the company has yet to update shareholders on this new strategy, it appears that STGZ is currently developing a film adoption from the hit stage play “Damn Those Wedding Bells” and a television pilot project for a scripted reality TV comedy show. ”

Whether the company intends to continue pursuing these projects remains to be seen, as does its intended acquisition of Hyvetown Music. In December, STGZ signed a letter of intent to acquire the popular music publishing and administration company. Although the name would likely change to Stargaze Music Publishing, STGZ intended to keep Hyvetown’s experienced staff on board.

Currently, Hyvetown has a roster of artists who have previously received Juno awards, Grammy nominations, SOCAN awards, as well as pop song and rock song of the year. STGZ could also capitalize on Hyvetown’s copyright administration software which offers detailed information about music publishing rights.

Some investors are speculating that this shakeup in STGZ’s management could lead the company in an exciting new direction and are watching for PR as they consider STGZ for a potential swing trade into February.

Despite the departure of STGZ’s former CEO, investors appear to have confidence in STGZ going forward. Given Green’s lengthy experience with the company, it could be a bullish sign for investors. Typically, company would release PR and other updates for shareholders after a major shift such as this which may may STGZ one of the entertainment stocks to watch for news. Given its steady accumulation and low float of roughly 12 million, the stock could move on news as its 23% bump following the company’s latest update shows

STGZ has shown substantial strength these last few months and depending on the company’s direction under this new CEO, STGZ could maintain its momentum. With 350 million shares returned to the Treasury, a low float of roughly 12 million, and strong accumulation, STGZ could be one of the entertainment stocks worth watching for now.

If you have questions about STGZ stock and where it could be heading next feel free to reach out to us in our free alerts room!