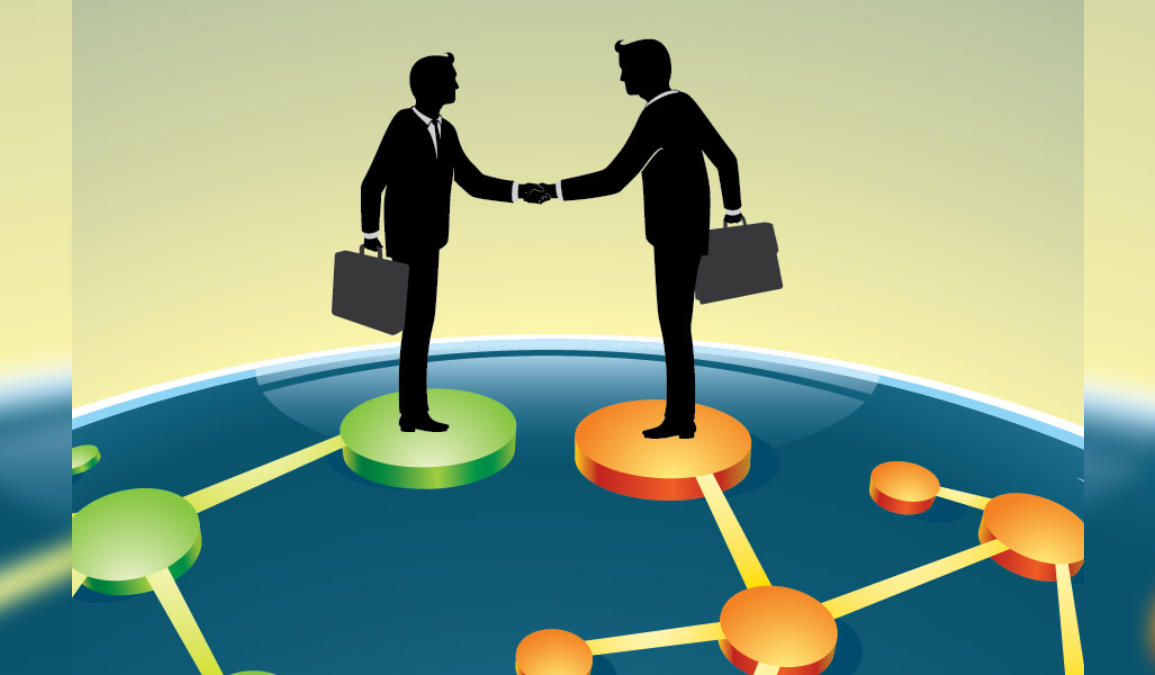 Eco-Tek Group, Inc. (OTC: ETEK) is currently a shell waiting for merger. Accumulation has been building for the stock as investors add shares at this sub-penny level in anticipation of a breakout with merger news. The custodian has been busy narrowing down its merger candidates with the intention of finding a suitable merger for the shell. After releasing its quarterly report at the start of April and filling a contract while in negotiation with a potential merger candidate, ETEK stock has been gaining ground with a roughly 38% increase since the start of April.

Initially, ETEK specialized in the development and marketing of cost effective green lubrication and filtration products which were marketed across retail outlets for transportation, marine, and industrial sectors. But now it appears ETEK may be pivoting towards the AI sector after the company updated its products and services description on its OTC profile.

Without confirmation from the company itself, investors cannot be certain ETEK’s reverse merger candidate will be in the AI sector, but the change is definitely a bullish sign for investors. This is an extremely promising industry projected to grow from $47.47 billion to $360.36 billion by 2028.

As a shell, ETEK has been cleaning house by paying off its debts, promising not to pursue a reverse split, and disclosing its annual report on January 19th. Emergent also announced that it was considering returning surplus shares of ETEK; however, because “all the authorized unissued shares are on reserve” they cannot be retired.

According to Emergent, the shares on reserve have no owner and therefore cannot be sold. But because they also cannot be retired, they are “essentially ineffectual”. As is, ETEK has an AS of 7 billion and an OS of roughly 5 billion.

The merger news is expected to hit any moment as Emergent LLC reportedly filed a motion to discharge the custodianship of ETEK more than three months ago. Now that its annual report has dropped, anticipation is building for news to be released any moment.

It appears ETEK is making progress towards is merger after updating its shareholders that it has filled the required paperwork to negotiate the contract. However, these talks have stalled since the merging company’s lawyer has some issues with ETEK’s Q1 report. Despite this, the merger could still be confirmed as these issues are normal during merger negotiations.

Although the company has removed “AI” from the company profile, a token for ETEK was created and will be transferred to the merging company upon the completion of the merger. However, ETEK clarified that the merger candidate was not related to crypto.

While anticipation continues to build for the upcoming merger, the prolonged wait has caused some concern for shareholders which is why the company’s CEO took to Twitter to reassure investors saying, “It’s 100% normal for buyers to have last minute commitment issues arising at the least opportune times. You are not being kept in the dark because something is wrong. $NUGN had the same situation right before we closed the deal.”

It appears that ETEK’s commitment to its shareholders has caused the company to turn down deals from less desirable companies to maintain its commitment to no reverse splits. In light of this, it may be understandable that the merger has taken this long. But investors are bullish that a merger may be announced soon now that ETEK’s management has narrowed down its candidates.

Since filling the contract in February, ETEK has been in communication with the merger candidate and shared on April 26th that they would be talking with the management to discover whether its revenues are suitable for the merger. Meanwhile, ETEK has reduced it’s AS by 1 billion shares after issuing 248 million shares to an investor for the satisfaction of a convertible note last January.

@JohnRSpano1 believes that with time, ETEK will run past its current levels

After increase 55% in April, ETEK stock is currently at $.0028 and shows support at .0023. Meanwhile, ETEK stock shows a main resistance at .0032 as well as a secondary resistance at .0039. With the merger drawing closer, the stock’s accumulation is currently holding after a major upward trend. At the same time, the MACD is bullish but could be approaching a bearish crossover while the RSI holds at 56.

As a favorite one of the favorite sub-penny plays, ETEK stock is the subject of high trading volume – with an average of 54 million. Considering the company’s AS of 6 billion and OS of 5.3 billion, this volume and steady accumulation could be a sign that the stock will surge leading up to the official merger announcement. oar upon announcing the merger. In light of this, ETEK stock could break through its resistance and pass $.004 with more news.

ETEK stock has the potential for a major run up depending on its merger and investor speculation could drive the stock further in anticipation. With a decent share structure and the promise of no reverse splits from its custodian, some investors believe ETEK stock could break a penny with more news from its custodian. Its worth noting that its custodian – Emergent LLC – regularly communicates with shareholders via the company’s Twitter.

If you have questions about ETEK stock and where it could be heading next feel free to reach out to us in our free alerts room!