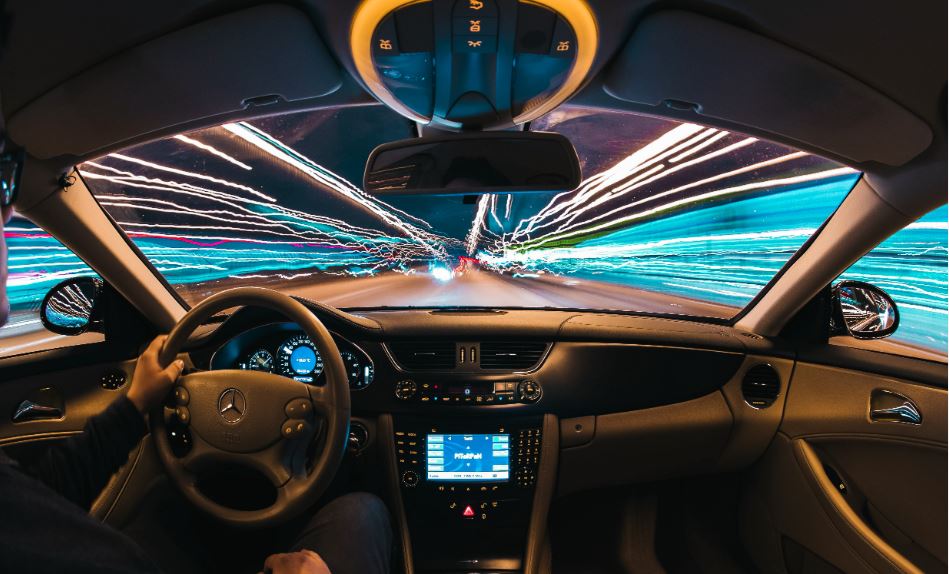 Entering into a new business line, Genesis Electronics Group, Inc. (OTC: GEGI) is gaining investors’ interest as one of the cheap stocks to buy now ahead of its upcoming catalysts. With the company starting a Twitter account and promising major news soon, investors are speculating that an acquisition could be around the corner. In light of this, GEGI stock could be one to watch this week in anticipation of updates from the company.

Originally founded as a pet food manufacturer, GEGI shared a new business plan with its shareholders highlighting its pivot towards the lucrative autonomous technology sector. To facilitate this change, GEGI is currently exploring acquisition and license agreement opportunities with companies operating in this industry. As autonomous technology has been constantly advancing over the past 10 years, GEGI’s CEO Braden Jones is confident “many industries can be disrupted if these technologies were applied to them”.  With this in mind, GEGI is putting together an experienced team of advisors and partners to introduce the company to potential acquisition or licensing agreement candidates.

As part of this business change, GEGI launched a new website to provide more information regarding its new business for its shareholders and the company plans on updating this website regularly as the company’s business develops. On top of that, GEGI promised its shareholders more updates once its change of control is finalized with the OTC Markets which could happen very soon since GEGI has already filed the required paperwork. Considering this sector’s potential, GEGI could be one of the best cheap stocks to buy now ahead of these catalysts.

According to its newly launched website, GEGI appears focused on autonomous transportation, autonomous security, and AI. With the transportation industry looking for revolutionary solutions, many companies are focused on developing autonomous cars and trucks. By pivoting its business focus towards autonomous solutions for this industry, GEGI could be poised to capitalize on this untapped and underserved market if it is able to develop technologies that solve the current logistics and transportation problems.

Developing autonomous solutions in the security sector could not only significantly improve current security solutions but offer them at a much lower cost. Adding these solutions to current security teams will help increase efficiencies and lower costs substantially. Due to this new business direction, it is pivotal for GEGI to have robust AI software which is why GEGI intends to license or acquire AI and machine learning autonomous solutions to leverage them in many applications. Given the scale of this business plan, GEGI is emerging as one of the cheap stocks to buy now as there is is a real need for this technology and the market is ready for the innovative solutions which GEGI may develop.

On that note, many investors are speculating GEGI could be ready to announce an acquisition with the Australian AI and digital learning company – Apiom Inc. which is also known as Go1. Go1 is a provider of curated online learning materials and tools for businesses using playlists containing content from several publishers. Through its platform, Go1 offers AI based analytics to see how well the content is used and offer personalized materials as well.

Speculations of a possible acquisition began when some investors noticed that the Australian company filed a form D using the same address as GEGI. Acquiring this AI system could position GEGI for success as it pursues this new business direction and if these theories prove true then GEGI could be one of the best cheap stocks to buy now ahead of this potential acquisition announcement.

However, Apiom Inc. has already raised $200 million through a Series D and the company’s CEO Andrew Barnes believes Go1 could be valued at more than $1 billion. While GEGI does not have the funds to finalize this deal, the company is now able to use its shares to support its growth efforts.

In the past the company had a court order preventing it from issuing shares but GEGI was able to dissolve this after a private investor along with the company stepped in to negotiate with a former debtor to settle their dispute. Now, GEGI could issue shares to close an acquisition with a company with AI assets like Apiom.

This seems in line with the company’s new direction under its CEO and Chairman – Braden Jones – who recently joined GEGI’s management. Jones owned and operated a trucking and transportation company but has also worked in the logistics and transportation industry for over 15 years. Since he was appointed, Jones has been “assembling a highly-qualified team of advisors and partners that are making introductions to companies that could be good candidates for acquisition or licensing agreements”. With this in mind, many investors are bullish that GEGI’s upcoming announcement will help accelerate the company’s growth.

A golden cross recently occurred on the hourly chart and given that the stock has no clear resistances past this point, GEGI stock could continue its run based on momentum. It’s worth noting that there is a gap to to be filled near $.0018. But for bullish investors looking for an entry, the best entry point would be on a pullback after the RSI has cooled off a bit.

After GEGI’s updates, accumulation has been climbing steadily and the MACD is bullish to the upside. The RSI is also very overbought at 92. As is, GEGI has an AS of 2.2 billion, an OS of 1.7 billion and its float is believed to be near its held at DTC of 1 billion.

With the company entering the autonomous technology sector, GEGI could be one of the cheap stocks to buy now as this industry is expected to grow to more than $2 trillion by 2030. With this in mind, GEGI could be close to announcing its first venture into this industry as the company promised to share more news once its change of control process is completed with the OTC Markets.

On that note, many investors are speculating that GEGI could be set to acquire Apiom since Apiom filed a Form D using GEGI’s address. Whether this comes to fruition has yet to be seen, but an acquisition in this sector or in related technology could help GEGI achieve its goals in the autonomous technologies industry. In light of its upcoming catalysts, GEGI could be one of the cheap stocks to buy now as this industry is set for significant growth in the future.

If you have questions about GEGI stock and where it could be heading next feel free to reach out to us in our free alerts room!