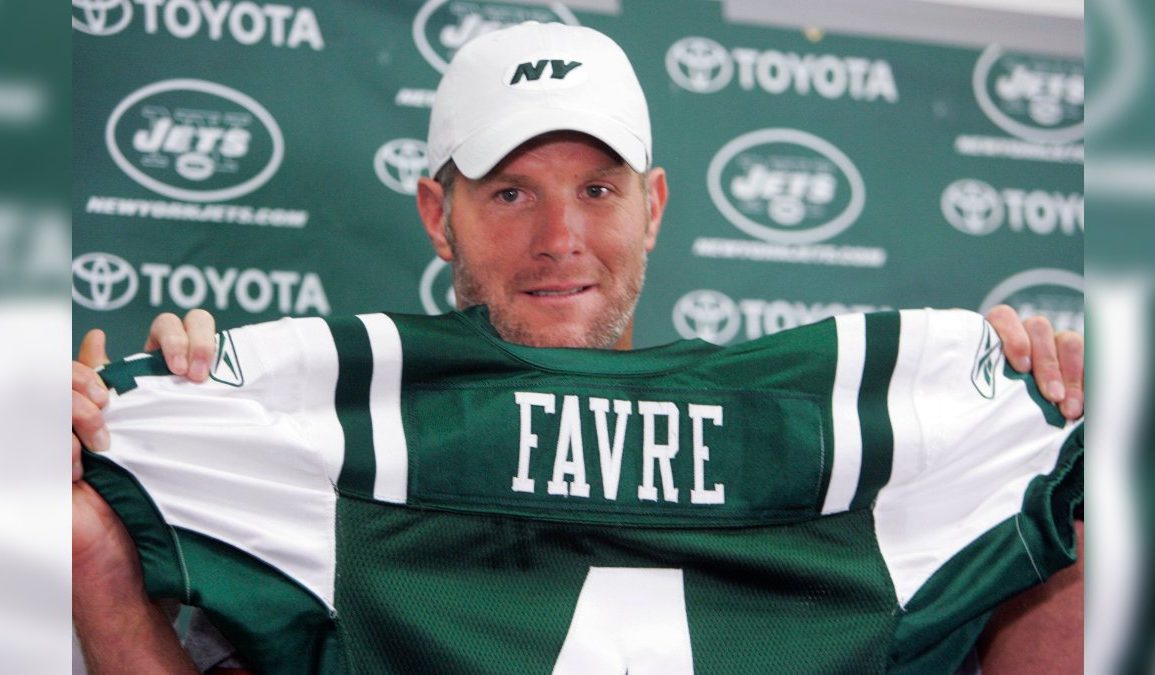 As a fiber-centric technology company, Global Fiber Technologies (OTC: GFTX) focuses on driving innovation in the fiber, textiles, and apparel industries through its three operating subsidiaries – Authentic Heroes, Eco Tek 360, and Fiber Chain. For some time, GFTX has been branching out with partnerships in several growing markets. As the company teased a lucrative deal with Maestro Entertainment, GFTX stock saw a massive 173% increase overnight. As investors anticipate the release of more details regarding the company’s growth plan in 2022, they remain bullish on GFTX’s potential.

In Q4 2021, GFTX’s subsidiary – Authentic Heroes, Inc.– signed a LOI to initiate a joint venture with Maestro Entertainment Corporation. As an established player in the industry, Maestro has rights to over 16,000 song recordings from prominent bands and singers. Through this JV, GFTX intends to license this music catalog as well as leverage Maestro’s industry relationships to create growth opportunities for the company and its shareholders.

On top of this, the JV will allow GFTX to create and sell non-fungible “Music Tokens” along with Vinyl records. Through this, the company believes it could capitalize on both the physical and digital footprint all the while working to establish a new record label. Given that Authentic Heroes specializes in creating licensed clothing by transforming clothing of athletes or celebrities into limited-edition collections, the deal is already showing major upside potential. Upon closing the deal with Maestro, the management is bullish that GFTX could position itself as an emerging leader in the “hip hop” industry.

Delivering on its promises, GFTX has since announced that it finished its R&D and test marketing. Starting from March, GFTX intends to release an NFT clothing series in collaboration with the musical artist YUNGBLUD which could prove promising given his high engagement rate on instagram. The company recently shared that it is in the process of releasing several PR’s detailing the opportunities which the Maestro Entertainment partnership and Music NFTs present as it plans to close the deal on January 28th.

Aside from achieving progress with its Authentic Heroes subsidiary, the company assured investors that it has plans to grow its other two subsidiaries – ECOTEK and Fiberchain – to build a strong presence in the industry. Known for maintaining transparency with shareholders, GFTX has been actively updating investors on its current and future plans through its official Twitter account.

In light of this, investors are waiting on the company’s promised “roadmap to success” which will be released before the end of January. Through this, GFTX intends to explain its plan to become profitable in 2022. As is the company has no overhead costs since the team does not take a salary and has invested several million dollars into the enterprise so far.

The investment could be well worth it considering GFTX’s plans to collaborate with NFL star Brett Favre for its upcoming “Made from the Original” jerseys. The NFL memorabilia industry is will known for its cult following and massive revenue potential. This combined with YUNGBLUD’s 3.6 million Instagram followers could make GFTX’s upcoming products home-runs for the company.

With an AS of 2.5 billion and OS of 1.45 billion, GFTX stock has a float of around 1.4 Billion. In light of this lowish float and its $10.2 million market cap, investors are bullish the stock could see a major increase given the company’s promises of no dilution and continuous expansion efforts.

@ChairmanOTC believes that GFTX can hold its recent gains with these major catalysts.

Following its run-up, GTFX stock is currently trading at $.007 with its newly formed resistance at .0071. The stock shows a primary support at .0034. Accumulation has been increasing steadily and the MACD is currently bearish. The RSI has dropped from overbuying at 61 but could pick up soon.

Accumulation shows that investors are clearly bullish on GFTX’s potential considering its upcoming deal with Maestro Entertainment and merchandising opportunities with Brett Favre and YUNGBLUD. Considering that there are still numerous catalysts which could drive GFTX further on its low float, bullish investors may find an entry point as the RSI cools off. The stock could continue to build in value approaching January 28th when the deal is signed as well. Investors could begin with a starter position and average up depending on their conviction for this play.

With NFT plans and an upcoming deal with Maestro Entertainment, 2022 could be the year GFTX reaches new highs. As the company explores new merchandising opportunities through its subsidiaries, GFTX could be positioned for major sales growth. Depending on the details of its upcoming PR, GFTX could also see new opportunities through its Music NFTs venture which may lead to further collaboration in the hip hop industry. In light of this, many are bullish GFTX could break through its current resistance and revisit March’s high with a penny break.

If you have questions about GFTX stock and where it could be heading next feel free to reach out to us in our free alerts room!