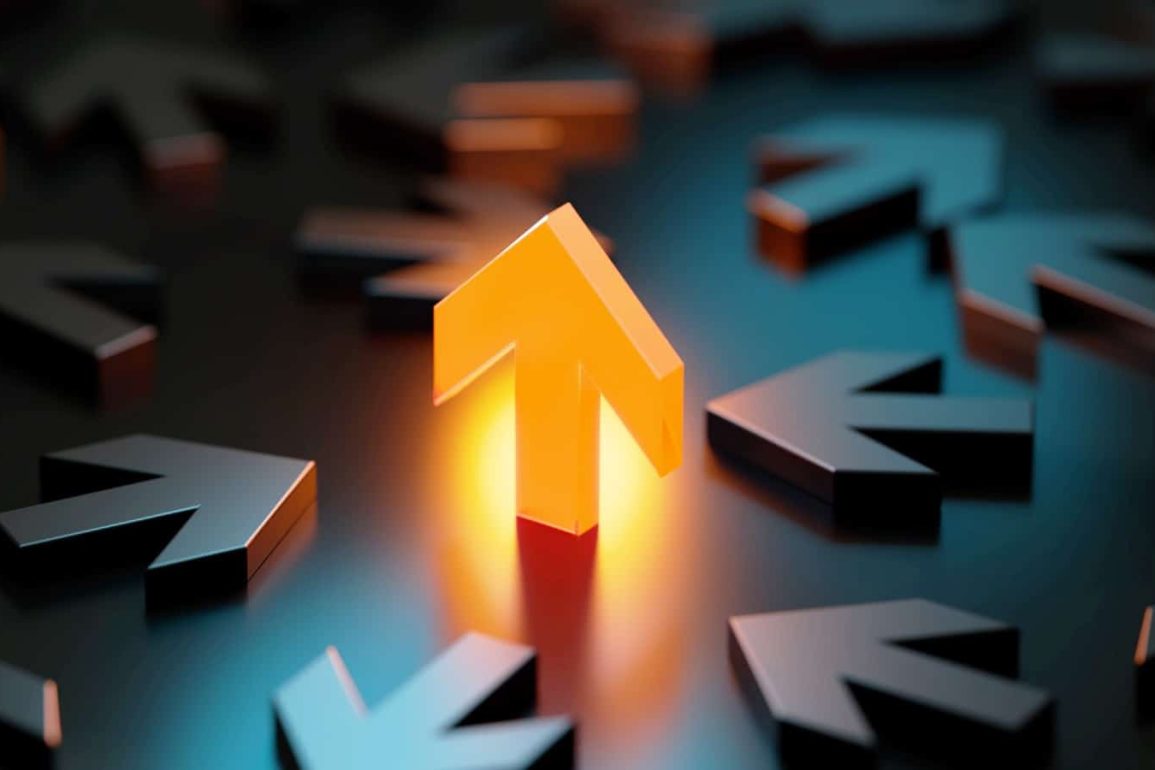 Through its subsidiary Hempacco Co Inc, GGII has been disrupting the tobacco industry as it specializes in offering alternatives to traditional cigarettes like CBG and CBD hemp cigarettes. To facilitate this, GGII utilizes its owned IP in manufacturing and selling smokable hemp brands. With this in mind, Hempacco is already a promising company in the hemp industry as it is in extremely profitable JVs with some highly regarded celebrities.

One of these profitable partnerships is with rap icon Rick Ross and James Lindsay to develop and manufacture a line of hemp blunt smoking paper and hemp cigarettes under the brand Hemp Hop Smokables. This JV allows GGII to utilize Rick Ross’ stature to market the JV’s products while also taking advantage of Lindsay’s distribution network which sells to convenience stores. At the same time, GGII is in another JV with Cheech & Chong where the company offers three unique products, three blends in smokables, as well as hemp blunt wraps. By partnering with such high caliber names, GGII stock could be poised for significant growth in the future.

Considering Hempacco’s growth potential in the hemp industry, the subsidiary is set to be spun-off and will start trading on the NASDAQ under the ticker symbol (HPCO) today at an IPO price of $6. Following Hempacco’s NASDAQ listing, GGII will retain 79.9% of its subsidiary’s outstanding shares to ensure its ownership of Hempacco. Based on this, GGII could be well-positioned to bolster its financials if HPCO stock’s value increases.

With this in mind, GGII has been gaining traction lately as the IPO date started approaching – leading GGII stock to soar more than 1300% since last week and reach a new 52-week high. Based on this, many investors are bullish GGII could soar once Hempacco starts trading. As the company is listing its subsidiary on a major exchange, GGII could be more attractive to new investors which could have a major impact on GGII stock price in the long-term.

Given that HPCO will have the same board as GGII, the company has not been able to share news lately as they are in a quiet period prior to HPCO’s IPO. Now that the HPCO is set to make its NASDAQ debut today, many investors are speculating GGII could share updates soon. In light of this, GGII stock could be one to hold over the coming weeks as the company could announce new updates regarding its business.

Although GGII could suffer slightly from spinning-off Hempacco, the company has another venture that could set the company for further growth. Through a partnership with Curated Nutra LLC, GGII owns a 50% stake in Green Star Labs that manufactures nutritional supplements. By utilizing its 50 thousand square foot facility, Green Star Labs already works with several companies including some of the world’s largest companies to develop and contract manufacture their products. With this in mind, this facility is GMP and NSF certified which positions GGII as one of the top 1% manufacturing companies in the US. In light of this, GGII stock could be on track for substantial growth as the company continues growing this venture.

In addition to nutritional supplements, Green Star Labs also manufactures beauty products where it manufactures its own brand and provides high quality white label and private label services to develop premium branded products. On that note, this venture already offers these services for major brands that sell their products through major retailers, direct response on Amazon, and other websites. As the company is able to develop and manufacture high volume products with high quality, GGII could be well-positioned to continue growing financially in the coming years.

As of June 30, GGII has $14.6 million in assets including $72.8 thousand in cash and has $11.6 million in liabilities – with $6.7 million in current liabilities. Meanwhile, GGII has shown impressive revenue growth in Q2 as the company reported $2.4 million compared to $391.3 thousand a year ago. At the same time, the company reported a gross profit of $657.7 thousand. However, GGII’s operating costs increased to $1 million from $418.3 thousand in Q2 2021. As a result, GGII reported a net loss of $919.4 thousand compared to $526.6 thousand in the same year-ago-period. Given that the company remains in its early growth stages, GGII appears to be poised for financial growth in the future if it continues growing its revenues at the same trajectory.

GGII stock is currently trading at $.0082 and has supports at .0071, .0055, and .0031. Meanwhile, the stock shows newly formed resistances near .0125, and .0199. Since HPCO’s IPO was approaching, GGII has been gaining traction as its subsidiary is set to list on NASDAQ. For this reason, GGII climbed more than 1300% since last week. With HPCO making its NASDAQ debut today, GGII has the potential to further climb if HPCO soars given the recent interest in IPO plays.

Following the stock’s parabolic run to a new 52-week high, GGII cooled down significantly and formed a new support at $.0071. With this in mind, the stock dropped below its VWAP which could be a bearish sign for a further drop. However, GGII could witness another run today considering that HPCO debuts today on NASDAQ. In light of this, bullish investors could find a good entry point on GGII stock near its support and average up when the stock moves.

Considering GGII’s major run since last week, accumulation dropped significantly and the MACD recently turned bearish due to investors taking profits. Meanwhile, the RSI cooled off from 97 to 49. As these indicators appear to have reset, GGII could be poised to run in the near-term especially if HPCO runs upon its IPO. As for its share structure, GGII has an OS of 54.2 billion and a float near 3.2 billion.

With the company’s subsidiary set to debut on NASDAQ today, GGII stock could be one to watch as it could be a sympathy play to HPCO. Considering the recent runs by IPO plays, HCPO has major run potential which could send GGII near its 52-week high at $.0199. With this in mind, GGII holds 79.9% of HPCO’s OS which could have a major impact on the company’s financials if HPCO’s PPS increases from its IPO price of $6.

While spinning-off HPCO could have a negative effect on the company’s revenues, GGII appears to be in a prime position to mitigate these losses as the company is also operating in manufacturing nutritional supplements and beauty products. As the company is already working with some of the world’s largest companies in both industries to manufacture their products, GGII could continue its revenue growth as this business continues growing. In light of this, GGII stock could be one to hold onto for the long-term.

If you have questions about GGII stock and where it could be heading next feel free to reach out to us in our free alerts room!