GHMP Stock – Stocks Under 10 Cents On The Rise 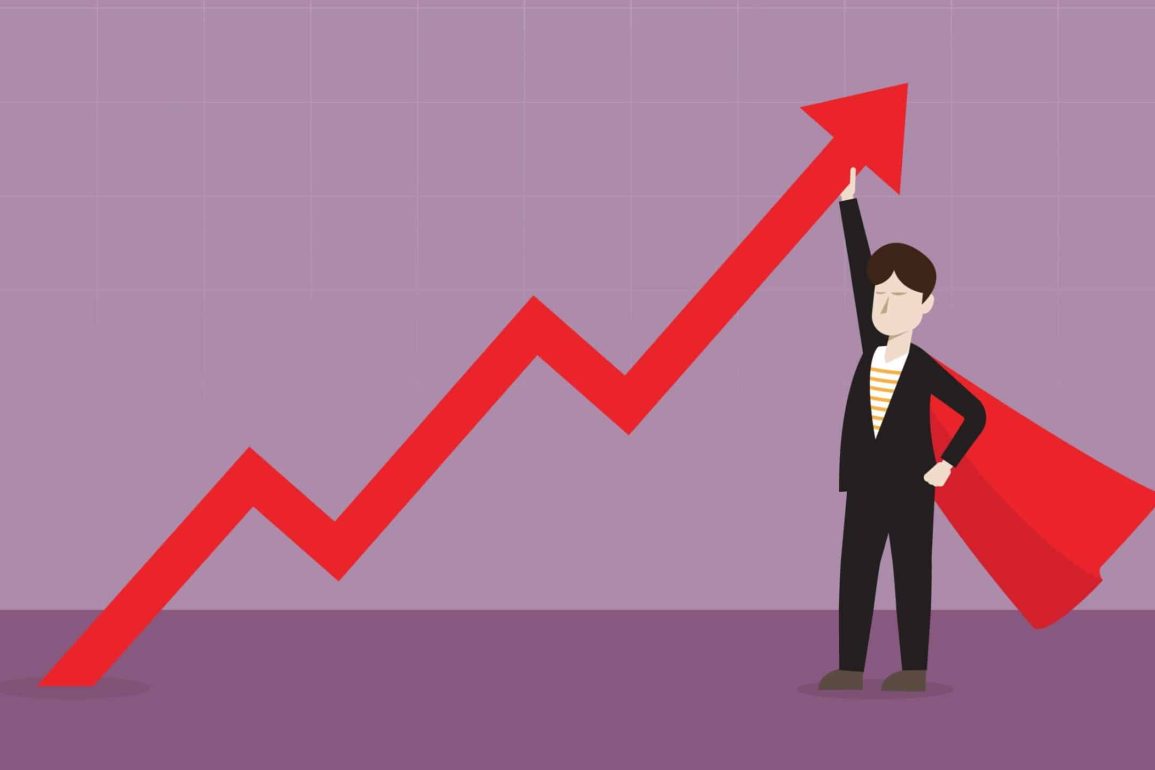 Originally founded to develop hemp derived beverages, Good Hemp, Inc. (OTC: GHMP) has shifted its business focus to fossil fuel clean-up products and services through its latest acquisition. GHMP is attracting more attention from investors in anticipation of an upcoming merger on June 15th – leading to a 123% surge following the news. With this merger approaching, GHMP could be one of the best stocks under 10 cents this month.

The main reason for GHMP shifting its business was the company’s merger with Petro X Solutions, Inc which made PXS a wholly owned subsidiary of GHMP. According to this agreement, GHMP agreed to issue 100 million shares to PXS of which the company has already issued 20 million. The remaining 80 million shares to be issued in the future. On top of that, both companies agreed to a change in management where PXS’ CEO Dr. Ron Sickels replaced William Alessi as GHMP’s CEO.

On that note, Sickels is expected to provide help to GHMP as it shifts its business. A 35 year entrepreneur, Sickels is experienced in building teams and businesses focused on reducing environmental issues facing fuel producers, engine manufacturers, power packagers, and consumers. Based on this experience, Sickels is considered by many to be a leader in the tank and fuel quality management field where he holds several industry credentials. As well, Sickels has a number of process and product patents in various industries due to his focus on reducing harmful emissions. In light of Sickels’ experience, GHMP has the potential to become a major player in its new industry.

Through this acquisition, GHMP will be creating a new division aiming to market PXS’ main product EnviroXstream cleaner and its other eco-friendly products. These products offer better performance than their toxic competitors. At the same time, GHMP will look to develop technologies involved in using electricity and integrating alternative energy sources. In this way, GHMP has the potential to witness more sales as the global interest in eco-friendly products and alternative energy continues to climb.

With the fossil fuel industry looking for ways to reduce its impact on the environment, GHMP is confident PetroXstream will be a focal point in the company’s future growth. GHMP plans to showcase this product’s ability to clean up on-site hydrocarbons and to improve the management of wastewater – two huge issues plaguing the industry.

Another product that GHMP is set to capitalize on is EnviroXstream. As a degreaser, EnviroXstream is unique compared to similar products as it could also be used as an office and household cleaner. With this in mind, this product is a California South Coast AQMD-Certified clean air solvent and has been an EPA-designated Safer Choice product in the past. Considering the potential of these products, GHMP intends to expand its distribution reach into various industries in the US, in addition to consumer sales channels like Amazon. Based on this, GHMP is well-positioned for major financial growth in 2022.

With this in mind, GHMP intends to pursue an aggressive growth-through-acquisitions strategy with a main focus on technologies and industries related to fossil fuels. In this way, GHMP believes it could accelerate its goal of uplisting to the NASDAQ. As the company continues to move forward with this strategy, GHMP could be one of the best stocks under 10 cents this year.

As for its other division, GHMP will continue offering high alkaline water products under its Diamond Creek brand. This product is a high alkaline natural spring water, sourced from the highest quality, award winning springs. To further develop this brand, GHMP intends to expand its distribution through service national chain stores and increase the brand awareness in the US. At the same time, the company plans to explore acquisitions and partnerships in the beverage and hemp sectors to improve its supply chain and relationships with customers. If this strategy is successful, GHMP could be set for record revenues from its various revenue streams.

Aiming for further growth, GHMP agreed to merge with Restoration Artechs, Inc. (RAI). According to this agreement, RAI will become a wholly owned subsidiary of GHMP in exchange for 25 million shares which will be issued to the new subsidiary. With its main operations in California, RAI has been providing solutions for more than 20 years for the restoration and preservation of all surfaces in historical, municipal, and commercial areas. To achieve this, RAI uses its proprietary stainless steel scratch removal and metal refinishing process which is accepted by all major manufacturers. With this merger expected to be finalized by June 15th, GHMP could become one of the stocks under 10 cents to watch this month. Considering this venture into a new industry, GHMP has the potential to become a major holding company in the future as its businesses grow.

As a result of the company diversifying its business, GHMP’s BOD and majority shareholders approved the company’s name change to Accredited Solutions, Inc. and started a new Twitter account to reflect this name change. Moreover, GHMP intends to apply for a name change approval with FINRA this month. While the effective date for this name change remains unknown, GHMP could be positioned for a major run upon receiving approval. At the same time, GHMP increased its AS from 150 million to 750 million shares. Although the company’s dilution to repay its convertible debt appears to be over, this increase in AS could be for pursuing additional merger and acquisition deals. Given these efforts for growth, many investors are confident GHMP could be one of the best stocks under 10 cents in 2022.

According to its Q1 financials, GHMP had a decline in assets after reporting $530.9 thousand compared to $598.6 thousand in Q4 2021. This decrease is largely the result of cash declining from $15.2 thousand to only $857. Meanwhile, GHMP reduced its liabilities from $5.1 million in Q4 to $4 million. Despite this, GHMP reported a YOY increase in revenues from $73.8 thousand to $204.2 thousand and reduced its operating costs significantly from $1.3 million in the same year-ago period to $89.1 thousand. As a result, GHMP reported a net income of $808.5 thousand.

@ChaseMacTrades covered GHMP in his video before the rip, subscribe to catch the next runner!

@KingShard1 caught GHMP early and banked on its upcoming catalysts

GHMP is currently trading at $.295 and has supports at .0281 and .02. Meanwhile, the stock has resistances near .0423 and .0667. The stock broke a little below the 200 MA yesterday after failing to break through the .0423 resistance. It may continue moving towards the 50 MA after filling the gap up which could be an opportunity for bullish investors to take a position near its supports in anticipation of the company’s merger.

Following the company’s update on its business after merging with PXS, GHMP surged roughly 53% overnight. Given that the company expects to close another merger with RAI by June 15th, GHMP could be one of the stocks under 10 cents to add to your watchlist.

Considering the stock’s 123% run at the beginning of the week, accumulation took a hit with profit-taking and the RSI cooled off from 82 to 51. Meanwhile, the MACD is bullish but could be approaching a bearish crossover. As the indicators regulate, this will give GHMP room for another run.

As for GHMP’s share structure, the stock currently has an AS of 150 million which will increase to 750 million and an OS of 71 million. While the float has not been updated for some time, many consider GHMP a low float since its unrestricted shares amount to 30 million.

With the company forming an impressive portfolio of subsidiaries, GHMP stock is gaining investors’ attention as one of the most promising penny stocks under 10 cents. GHMP’s merger with PXS could prove to be profitable as the fossil fuel industry attempts to reduce its emissions and environmental pollution.

Based on this, the company could realize new revenue streams from this subsidiary as it develops more technologies and products. Since the company plans to close its other merger with RAI by June 15th, GHMP is witnessing unusually high trading volume thanks to bullish investors securing positions before the merger’s announcement. With this in mind, the anticipated announcement could trigger a run similar to GHMP’s recent run to $.045 or higher. Considering that GHMP hit $.09 in May, this stock could be one of the stocks under 10 cents to watch this week.

If you have questions about GHMP stock and where it could be heading next feel free to reach out to us in our free alerts room!