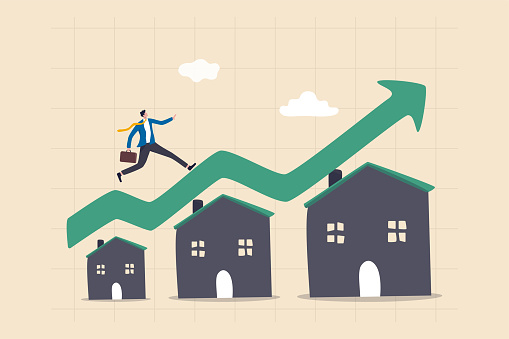 As a real estate developer and home builder, Harbor Custom Development, Inc. (NASDAQ: HCDI) acquires and develops lands with scenic views to build its housing projects in Washington, California, Texas, and Florida. After listing some of its Washington projects for $278 million, HCDI stock has seen a surge in trading volume. With a volume of 24.9 million over the past week – a massive increase from its average daily volume of 464 thousand shares – HCDI stock increased 44% overnight. Considering its high short interest and high trading volume, many investors are speculating HCDI stock could be a short squeeze candidate.

Operating in the lucrative housing markets of Seattle, Sacramento, Austin, and Tampa, HCDI is focused on integrating its land-to-home development cycle to sell its land to large home builders while partnering with companies experienced in the local markets. Through this strategy, HCDI is able to reduce its cost structure while realizing more revenues. HCDI also targets areas near urban job corridors since there is usually more land available at lower acquisition costs and faster permitting processes.

With housing prices increasing at unprecedented rates, HCDI’s operations in some of the fastest growing markets in the nation has allowed the company to grow substantially. In HCDI’s main markets, housing prices have shown a YoY increase of 21% to 39% and the percentage of homes sold within two weeks range from 8% to 19%. Given that the company’s main markets are expected to grow by 11% to 29% by 2023, HCDI is well-positioned to continue its growth trajectory thanks to its unique offerings.

Thanks to the quality of HCDI’s homes, the company has been generating record revenues from its units. Recently, HCDI listed 734 units at six apartment projects in Western Washington for $278 million with the largest brokerage firm on the west coast – Kidder Mathews. As the cost of rent continues to increase in Washington, the demand for multi-family housing is growing rapidly – exceeding the current supply. By listing these units, HCDI is in a prime position to capitalize on this market and the company expects these units to be completely sold by 2024.

At the same time, HCDI sold a six-acre multi-family lot in one of its Washington projects to a home builder for $4.48 million. This land is the first of eight land plots expected to be sold and developed at its Washington project before 2023. These additional land sales could push HCDI stock higher given the value they add to the company’s bottom line.

In terms of its other real estate markets, HCDI is busy expanding its reach in Texas with 208 single-family land plots under development in Austin. One of the nation’s fastest-growing cities, Austin’s real estate market is a strategic location for the launch of HCDI’s luxury home collection. HCDI has already closed the sale of two single-family homes in its La Ventana project and expects to close sales of nine more homes later this year. Through this expansion in key markets and sales, HCDI is positioning itself as a leader in the luxury real estate industry.

However its important to note that these operations require significant funding. For this reason, HCDI has entered agreements with a number of banks to finance its projects. Earlier this year, HCDI entered a commitment with the Washington Federal Bank to provide $29.7 million for the construction of 177 units in one of the company’s Washington projects. Currently this project is expected to be sold upon completion in 2023 which will be another milestone marking the company’s growth.

More recently, HCDI closed a credit facility with BankUnited, Inc. to provide the company with a $25 million capacity over a two-year term. This type of loan will allow HCDI to borrow or take out money over an extended period of time rather than reapplying for a loan each time it needs money.

Another pending catalyst for HCDI stock is the company’s stock repurchase program which will allow the company to repurchase up to $5 million worth of the company’s outstanding shares through May 2022. HCDI’s management intends to retire these shares and return them to its unissued shares. This move will reduce the company’s OS by 17% – leaving HCDI stock with only 11.21 million shares outstanding at its current PPS of $2.48. Considering that HCDI already has a low float of 9.1 million shares, this move improves the stock’s long-term outlook.

Despite all of these catalysts, investors are taking notice of HCDI stock due to its short squeeze potential. Since listing its units for $278 million, HCDI stock has been witnessing unusually high trading volume – leading to a 44% surge. According to Fintel data, HCDI stock’s short interest is 23.88% and there are no available shares to short. As a result, HCDI stock could continue its run while swing traders potentially hold the stock for HCDI’s Q1 earnings report on May 12th.

According to the company’s annual report, HCDI reported significant progress in a number of key metrics. In terms of revenues, HCDI increased its revenues by 44% – reporting $72.3 million for 2021. As a result of this increase, HCDI reported $8.8 million in net income after operating at a $3.7 million net loss in the previous year. HCDI also reported $169.7 million in assets – a 400% YoY increase – and $69 million in liabilities. With $25.6 million cash on hand, HCDI is in a prime position to pursue more growth opportunities.

@MrMikeInvesting is watching HCDI which ranked #2 for short squeeze potential

Currently trading at $2.51, HCDI stock shows a weak support at 2.40 and a weak resistance at 2.66. After HCDI stock’s initial run-up, accumulation took a hit as bag holders left their positions. Currently the MACD is bearish but could be approaching a bullish crossover while the RSI is at 50 after earlier overbuying.

Given the company’s solid share structure of 13.2 million OS and its extremely low float of 9.1 million, could continue to move up on momentum. Currently one of the best short squeeze candidates, HCDI stock could continue its run but entering a position at this time presents considerable risk.

After increasing its real estate assets by 500% in 2021, HCDI is beginning to realize revenues from these investments. With the company selling a six-acre multi-family lot for $4.48 million and offering 734 units for $278 million, HCDI is on track to deliver on its promise of $160 million in revenues for 2022. As more and more projects are offered for sale, many investors believe HCDI stock could be a profitable long-term hold.

However macroeconomic trends such as the Federal Reserve’s interest rate hikes will likely put a damper on home buying activity since mortgage rates are already increasing. These higher payment will impact homebuyers and is likely one reason why short sellers have taken an interest in HCDI.

On the other hand, housing is a need regardless of the market. Given HCDI’s focus on the red hot housing markets of Seattle and Austin, the company could weather the storm and prove to be a profitable long-term hold for investors willing to take the risk. Regardless of these long-term trends, HCDI stock is likely one to watch for its short squeeze potential the next few weeks.

If you have questions about HCDI stock and where it could be heading next feel free to reach out to us in our free alerts room! 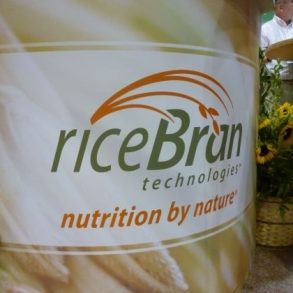 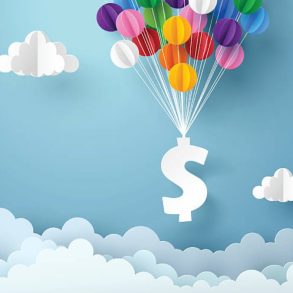 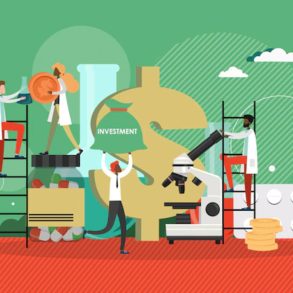