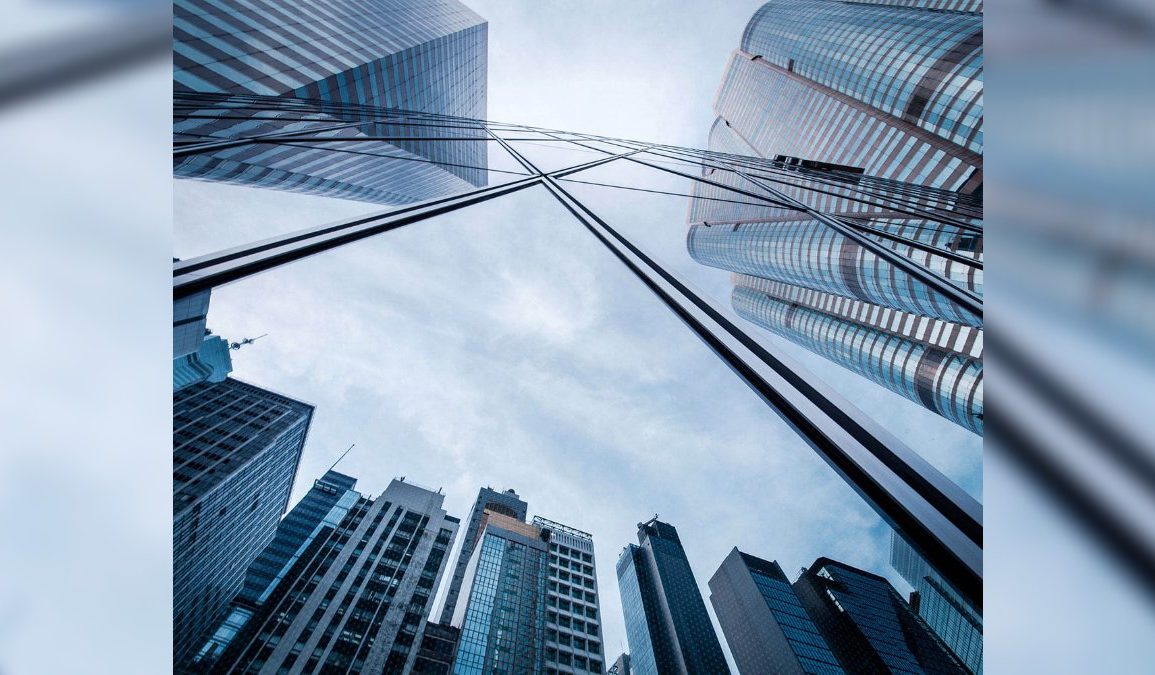 After being inactive for 8 years, Tanke Biosciences Corporation (OTC:TNBI) is currently gaining momentum upon news of its SSM custodianship. As an emerging diversified vehicle investment company, TNBI is focused on identifying business opportunities and acquiring interests in market leaders to generate shareholder value. As of December 22nd, the company implemented a share reduction on which TNBI rallied over 27%. Upon the discharge of the custodianship, investors are bullish TNBI could be an attractive merger candidate and that news from the company could make it one of the hot penny stocks in 2022.

For years, TNBI’s previous management was unable to deliver on the company’s objectives, generate shareholder value or even take steps to liquidate and distribute its assets. However, after SSM Monopoly corporation was granted custodianship of the company, TNBI has witnessed noticeable growth. This growth is mostly attributed to SSM’s approach in turning abandoned tickers into companies with real value through reverse mergers with “emerging viable private companies” hoping to become publicly listed. SSM Monopoly has proved successful with a number of its custodianships – bringing Newron Sport (OTC: NSPT) and All American Pet Company, Inc. (OTC: AAPT) current in the previous year.

Under the custodianship, the company has been taking steps to file TNBI’s required disclosures even though old financial records remain irrecoverable. The custodian has been focusing on obtaining information regarding shareholders, TNBI’s outstanding shares as well as finding ways to generate revenue.

To facilitate its growth moving forward, TNBI’s appointed board of directors announced a 67% share cancellation – resulting in an extremely low public float of 1.68 million. The 9,011,469 common shares cancelled were owned by Golden Genesis Limited and represent 67.6% of the issued and outstanding shares. In light of this, TNBI currently has a share structure with 50,000,000 AS and 13,324,083 OS – leaving very little room for dilution. However, investors are anticipating the OS will continue to decrease even further reaching 4.3 million.

Before its discharge as custodian, SSM entered into a Securities Purchase Agreement with EROP Enterprises LLC to sell 2021 Series A Preferred shares. Upon the agreement closing, EROP Enterprises LLC retained 60% voting control in TNBI while SSM Monopoly remained in control of the company.

Upon this transfer of control, EROP plans to position TNBI for a reverse merger with an operating company before Q1 2022 ends. While the merger candidate is not yet confirmed, investors remain bullish on TNBI given EROP’s long history of creating value for shell companies.

TNBI stock is currently trading at its support of $.6503. The stock shows a primary resistance at 1.001 and a secondary resistance at 1.294. Accumulation has been steadily dropping since December of last year given the lack of company updates. The MACD is bullish to the downside and the RSI is at 35 and continues to trend downwards – indicating it might be slightly oversold.

These bearish indicators above could be due to the lack of company updates. However, with a solid management and an upcoming merger, the company is showing great long-term potential. Given that the stock is currently trading at its support, investors could find now a good entry point to secure a position on TNBI at this dip price. Many are bullish that news from EROP Enterprises could push TNBI well beyond its current resistance – making it one of the hot penny stocks this year.

The custodianship discharge could serve TNBI’s investors. With a 67% share cancellation and a new solid management, TNBI is looking like an attractive merger candidate. While TNBI’s future remains uncertain, EROP’s involvement acts as a bullish sign for investors anticipating merger news this quarter. Currently, investors are in dismay given the company’s lack of updates. However, as the new management takes over, EROP has promised investors updates in the near future.

As they anticipate news, investors are bullish the stock could witness an increase that could send the stock to $2 very soon. Given that a merger for TNBI is likely to happen any day now, the stock could rally way past its current resistance and position itself as one of the hot penny stocks in 2022. This is why investors bullish on TNBI’s potential could secure a position on the stock as a long-term play.

If you have questions about TNBI stock and where it could be heading next feel free to reach out to us in our free alerts room!