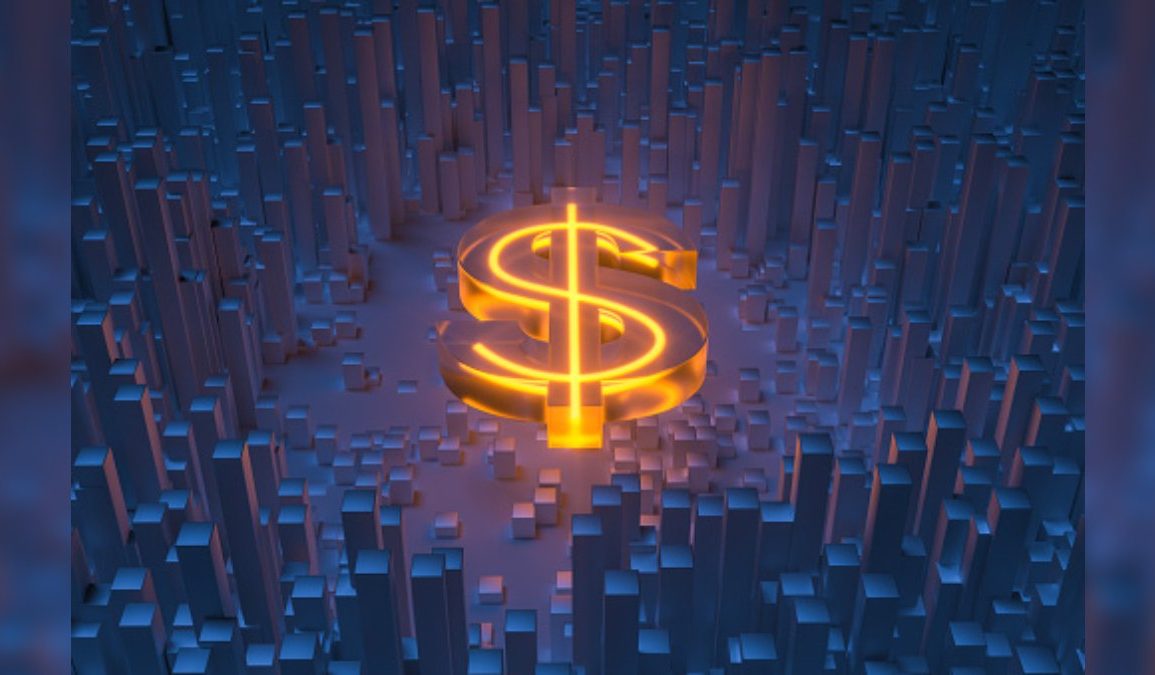 International Star, Inc (OTC: ILST) has been one of the hotly anticipated stocks in line for a merger. After filing for a Change of Control with the OTC Markets, ILST stock surged 87% with many investors speculating an official announcement could be right around the corner. With anticipation building up for PR, ILST could be one of the hot penny stocks to watch this week.

In October, the state of Nevada granted Alpharidge Capital, LLC, custody of the company due to Igwealor’s reputation for successful turnarounds of inactive companies. Alpharidge’s custodianship was terminated earlier this month – a sign that merger news may be released very soon. This appears to be the case as ILST discloses that its “first merger has been finalized and waiting for rollout”. Given the sectors ILST is focused on, some investors are speculating that the merger could help ILST uplist to OTCQX.

This suspicion was fueled by Igwealor’s hints at the OTCQX when discussing ILST. Given that the the OTCQX is the top tier of the OTC and companies listed there “must meet high financial standards, follow best practice corporate governance,” among other requirements, ILST’s merger candidate could be very impressive.

This is because companies listed on the OTCQX include “a large number of blue-chip stocks from Europe, Canada, Brazil, and Russia.” If the merger candidate is a large foreign stock looking to list in the US through the OTCQX, then ILST shareholders could be the recipients of a major gift.

It appears that ILST will start the year with a bang as the company is already evaluating various acquisition candidates in the FinTech, Defi, Blockchain, Metaverse, NFT, Crypto and gaming sectors. With the vision of building “a robust top-level finance, technology and blockchain enterprise”, ILST could be one of the best cheap stocks to invest in.

To facilitate these plans, ILST has brought Caren D Currier on as a company insider. Given her expertise in completing merger processes, her presence inside the company is a bullish sign for many investors.

ILST is also in the process of filing for a share reduction and has already managed to reduce ILST’s AS from 3 billion to around 2.01 billion. Although still not reflected on its OTC Markets profile, once the company’s Transfer Agent finalizes the paperwork the share structure is expected to be updated.

On top of this, ILST has a clause prohibiting dilution or reverse splits for the next two years thanks to Igwealor’s custodianship. With this in mind, ILST could be one of the hot penny stocks to start 2022 with.

After speculations that a merger was coming soon due to the termination of Alpharidge’s custodianship, ILST was left with Currier as its majority shareholder – holding 60% of voting rights according to its latest annual report. While the merger is yet to be announced, many investors remain bullish on ILST’s potential given Currier’s reputation.

Recently, Currier updated investors promising news would be released soon. Following this, ILST gained momentum and its PPS spiked 46% amid speculations that the news could be regarding its potential merger.

After closing ILST’s escrow at the end of May, Caren Currier shared that the incoming company is ILST Holdco LLC. While Currier is still assisting in the transition, this announcement set off a flurry of speculations regarding the merger candidate. Many investors sold on the news causing a shocking sell off for ILST stock.

However, since then many investors have bought the dip bullish on the merger candidate. This confidence could be rewarded since according to the recently filed Change of Control, ILST Holdco LLC has acquired 100% of the company’s special 2021 Series A Preferred Shares in exchange for $305 thousand.

Many OTC investors consider this to be a premium price for a shell company with no assets and now many are speculating that the merging company could have significant revenues and operations. If this proves to be the case, it could trigger a huge run for ILST stock.

Now, many investors are eagerly awaiting a press release from the company’s new management. So far it has launched a new website and a new Twitter account to reflect the transition. Based on these developments, investors are bullish an official announcement could be released very soon. Considering the company’s run by as much as 87% after the Change of Control filing, ILST could be one of the hot penny stocks this week.

As a shell company, ILST’s recent Q1 report did not include any assets or revenues. Meanwhile, the company has $2.5 thousand in liabilities and incurred a $2.5 thousand net loss. However, the report shows that ILST has no convertible notes.

@Yenom99 bought shares of ILST in anticipation of these updates

@PikachOTC is bullish ILST could gap-up in anticipation of more news.

After ILST’s dump we alerted the stock in our free telegram alerts room. To catch our next alert, join here!

Due to its high volume, accumulation is witnessing an uptick and the MACD recently turned bullish. Meanwhile, the RSI has jumped significantly from 30 to 81 indicating that the stock is overbought. After its run, ILST could see a pullback allowing the RSI to regulate before anticipation builds back up for the official announcement. As for its share structure, ILST has an AS of 3 billion, an OS of 1.9 billion, and a 1.7 billion float.

ILST’s recent Change of Control filing has made ILST one of the hot penny stocks to watch this week. As the hotly anticipated merger appears to be ending with a valuable company potentially in the FinTech, Defi, Blockchain, Metaverse, NFT, Crypto or gaming industries, investors are bullish on ILST’s potential to regain old highs.

Since this is only the first of a number of potential mergers or acquisitions, there could be much more in store for ILST as it moves ahead with evaluating various acquisition candidates in these sectors. However, it appears that the company’s strategic objective remains the same and ILST stock holds significant promise as its management builds “a robust top-level finance, technology and blockchain enterprise that consistently creates and build stakeholders’ value”.

Considering the amount paid by ILST Holdco to acquire the company, many investors are bullish the merging company could help ILST grow substantially in the future. In light of its upcoming catalysts, ILST stock is one of the hot penny stocks to watch in the coming weeks in anticipation of more updates.

If you have questions about ILST stock and where it could be heading next feel free to reach out to us in our free alerts room!