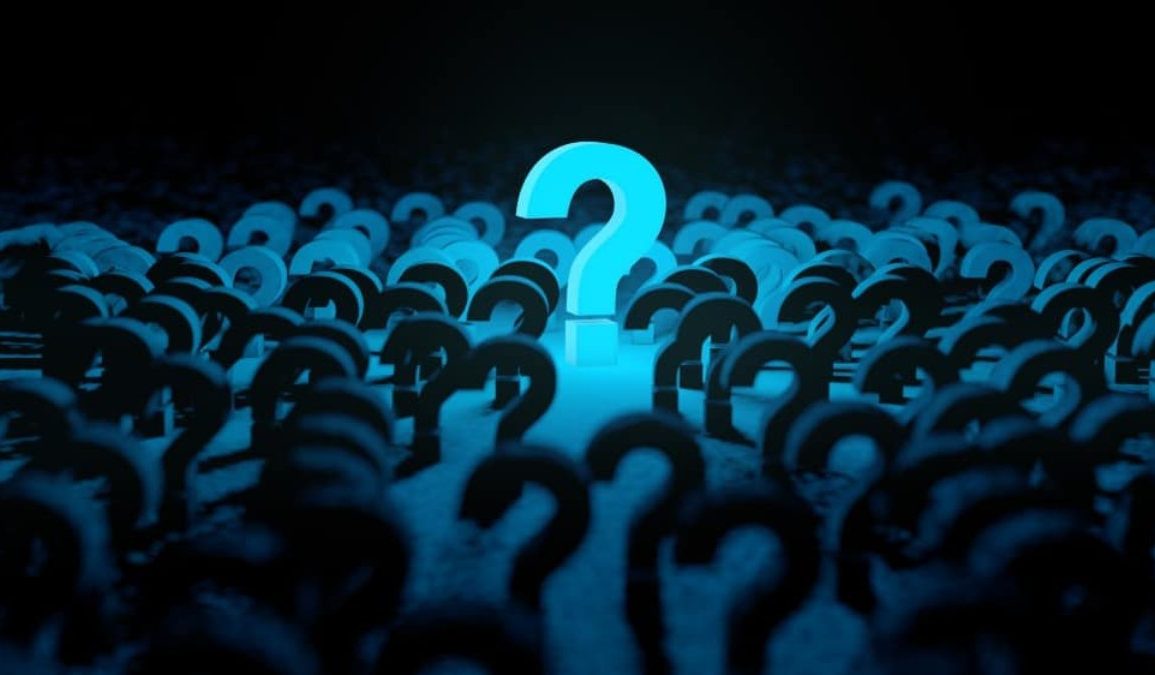 As a holding company with a strong focus on multiple acquisitions in the multimedia, metaverse, and FinTech areas, Eyecity.com, Inc. (OTC:ICTY) is repositioning itself in the sector through its first major acquisition of a multimedia company. After the company’s press release in October announcing a temporary injunction on the reduction of its share, ICTY stock has witnessed steady growth. But its upcoming metaverse-related acquisition could push ICTY back to November’s high of $.0028 once finalized.

The company announced its plans to reduce shares by 1.6 billion in mid-October – a follow-up on its initial share reduction in March. As per its quarterly report, the company currently has plans to find acquisition candidates for merger opportunities. As ICTY is a clean shell with no debt or convertible notes, it could be an attractive merger candidate. Its management has also shared that it has no plans for dilution or a reverse split saying that it is committed to keeping its current share structure.

The company is currently in legal proceedings to invalidate the 1.6 billion shares currently owned by Salvatore Russo, POP Holdings LTD, HE Capital SA, and Pearl Street Advisors, LLC. A Temporary Injunction has been put in place to prevent them from transferring their shares before the court’s final decision regarding whether the shares were fraudulently obtained. Investors are waiting on the decision to see how ICTY’s share structure would be affected since the company currently has 10 billion authorized shares of which 8.5 billion are outstanding.

Meanwhile, the company has been reviewing several business opportunities and acquisition candidates in hopes of finding the right candidate to generate value for shareholders. While the candidate is still unknown, the company announced that this will be its first major acquisition will be in the multimedia sector and is already finalizing the paperwork. However, the last update was on November 24th and shareholders have been left waiting for more information on the acquisition’s “participation in the launching of a new metaverse”.

Although this announcement initially excited speculative investors causing a 48% increase on the news, the lack of PR has frustrated many of ICTY’s shareholders. But ICTY’s prospects post-merger remain promising especially because ICTY’s CEO and owner – Bradley Wilson – owns 500 million in common stock shares or 5.6% of the available shares. This is a bullish sign for investors banking on ICTY’s merger and growth potential.

Investors discouraged by ICTY’s silence are anticipating a new year’s update from the company but those with high conviction have taken advantage of the dip to load up. In any case, time will tell where ICTY’s metaverse plans lead it and the potential run that could follow.

Despite ICTY’s radio silence, investors like @WhalePenny and @WhoesNext1 have ICTY as a high conviction play.

ICTY stock is currently trading at $.0018 with support near .0017 and resistance at .0022. The RSI is nearing oversold at 41 and the MACD is bearish. However, accumulation has remained relatively consistent.

This indicates that the stock has been losing momentum for the past few weeks but once ICTY releases an update on its acquisition investors will likely see a bounce back to its previous PPS near $.0026.

ICTY made it onto many investors’ watchlists after announcing its metaverse-related acquisition however some of the excitement has lulled. As a clean shell without debt, or convertible notes, ICTY has real promise for a merger and the CEO’s 500 million shares of common stock is a bullish sign for long-term investors.

The company still has numerous catalysts ahead of it with merger and acquisition plans, share reductions, and a commitment to no reverse splits or dilution. If the share reduction is finalized in court, its share structure would improve leading some to give a price target of $.0026 or higher if ICTY breaks through its current resistance.

If you have questions about ICTY stock and where it could be heading next feel free to reach out to us in our free alerts room!