IFAN Stock – A Rebound in Sight? 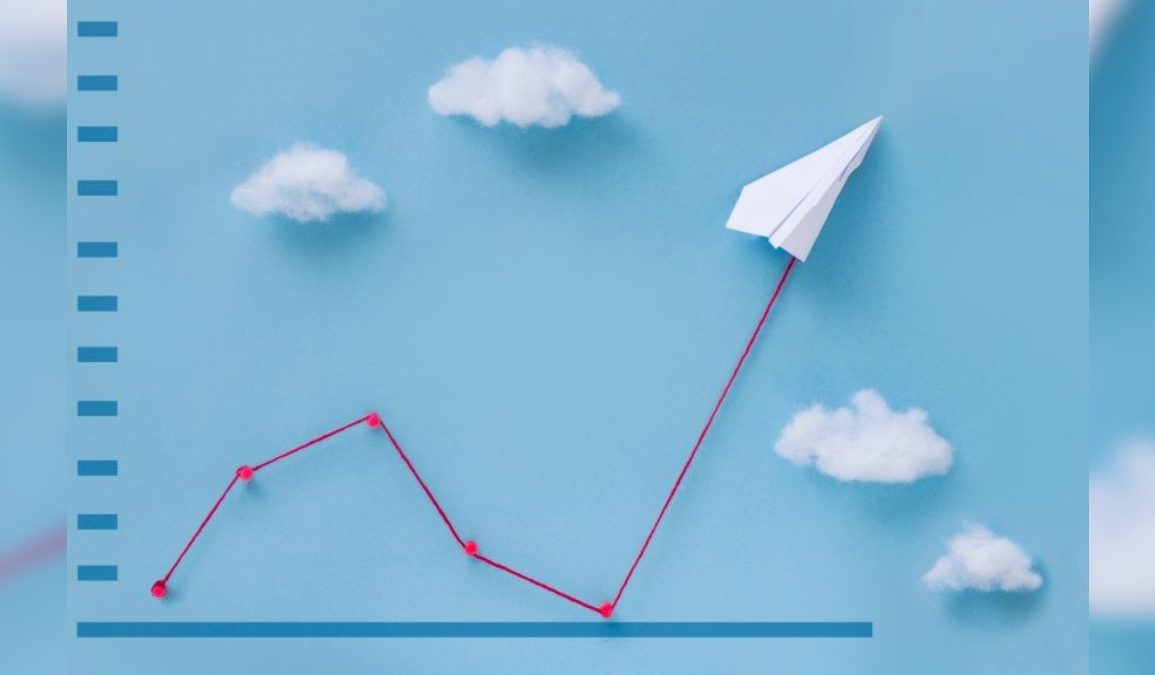 IFAN Financial, Inc. (Pink Limited: IFAN) is custodianship play from SSM Monopoly Corp. which appears to have brought on Krisa Management LLC in August to assist in IFAN’s merger process. Since then, IFAN’s new management has emerged as the company’s quarterly report and new PR were recently released and could be a sign of updates to come for IFAN’s long-suffering shareholders and a rebound for IFAN stock as well.

Earlier this quarter, IFAN replaced Cary Cooley – CEO of Krisa Management – with Larry J Williams II as CEO. This handover was expected as Krisa Management announced on September 10th that IFAN had been sold and its new company would update shareholders once the transfer of control was complete.

IFAN updated shareholders on the status of its CIC request with the OTC Markets before IFAN’s new management released news that an investment company has acquired IFAN and is actively pursuing acquisitions. IFAN’s CEO – Larry Williams – shared that he looks “forward to adding value to IFAN as we move forward in the days to come. I’m sure the shareholders will be pleased as we embark on a new company direction,”.

But the company’s new management is facing an uphill battle following months of dilution. In June, IFAN had a pretty solid share structure with an AS of 1.2 billion and an OS of 739 million shares – giving it a float of only 36 million. At the time, the market cap was $25 million. However, the OS is now at a little over 1 million – increasing the float to 684 million. Now the company’s market cap is at $2.5 million.

Meanwhile, a second update from the company revealed that it has executed a Letter of Intent to acquire a 385 thousand square foot facility generating approximately $4 million in annual rental income. The site is a multi-tenant revenue producing facility with a government anchor tenant which IFAN will disclose after the end of its confidentiality agreement term upon closing. The company believes it will close this acquisition within the next 30 days which would be a relief for IFAN’s long-term shareholders.

The company’s CEO – who has a background in real estate – has “the utmost confidence in the potential of this candidate and the value it will bring to IFAN shareholders and investors” which could be a step in right direction for this company.

Looks like @stockballa is seeing some hope for IFAN after the selloff based on this positive PR.

@AngryRed316 is seeing some potential for IFAN stock at these levels as long as the SS remains the same.

Currently trading at $.0025, IFAN stock has not been this low since March but experienced a roughly 67% drop at the start of January. This puts the stock’s support at .0024 with a resistance at .0036 and a secondary resistance at .0082. IFAN is oversold with an RSI of 34 and the MACD is bearish. Accumulation has shown a steep drop around January 6th as well.

IFAN stock is bottomed out at this PPS with an oversold RSI. Despite dilution over the last few months, there could be a turnaround in sight for IFAN depending on the company’s management team. However, considering their lack of communication thus far, investing IFAN presents considerable risks.

Despite IFAN’s dilution these past months, there could be some hope for a rebound. IFAN stock’s recent selloff has put its PPS at bottom which could lead to an uptick as the company’s management works to bring value to its shareholders. Waiting to become pink current, with an LOI in progress, and a new website on the way, IFAN has a number of catalysts which investors can capitalize considering the stock’s 52-week-high at $.052.

If you have questions about IFAN stock and where it could be heading next feel free to reach out to us in our free alerts room!