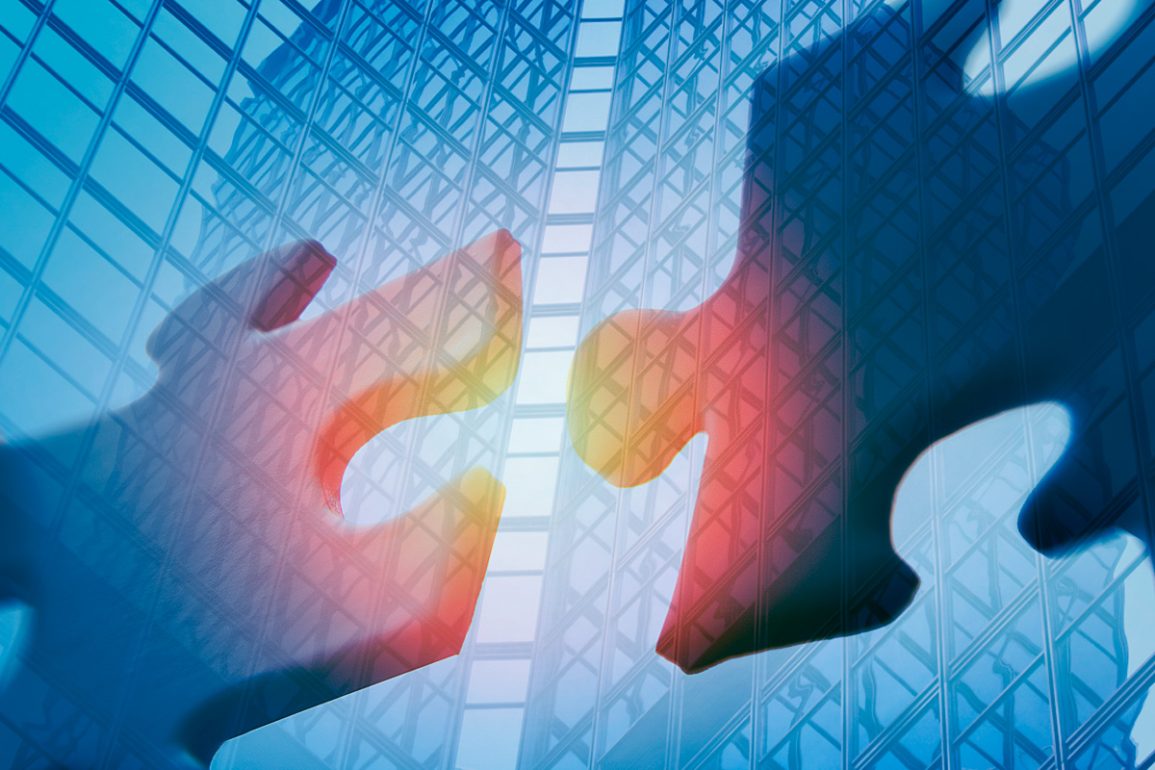 The holding company, Argentum 47, Inc. (OTC: ARGQ) has been on investors’ radar ever since it announced a possible merger and settled its debt without issuing additional shares. With the potential to become one of the best insurance stocks in the market, ARGQ provides consultancy services to corporations all around the world. ARGQ operates through two segments primarily – consultancy and insurance brokerage. Following news of its possible merger, ARGQ stock witnessed an instant 70% run up but has lost momentum as investors wait for updates from the company.

With a diverse portfolio of operating subsidiaries, ARGQ finds itself in a unique position with many investment opportunities as it works alongside teams from various industries and countries. The company aims to provide its clients with the support needed to push their businesses forward thanks to ARGQ’s management team. Experienced in value added venture investing, ARGQ’s team has guided companies from startup to IPO as founders, executives and owners of numerous firms.

In the beginning of 2021, a fully owned subsidiary of ARGQ – Cheshire Trafford (UK) Limited – announced a $20 million increase in its funds thanks to the recruitment of two new independent financial advisors – the father and son Tom and William Arthur.

These additions have only enhanced ARGQ’s team as Tom Arthur brings nearly 40 years of experience to the table as well as an impressive number of clients that have been incorporated into Cheshire Trafford UK operations according to the agreement. This resulted in a 40% increase to the company’s “Funds Under Administration” as well as to its quarterly and annual revenue.

On that note, ARGQ’s CEO – Nick Tuke – is bullish on their involvement, saying: “it is fantastic news for Cheshire Trafford that Tom and William have joined us, bringing with them their own clients with substantial funds under management.”Tuke is excited to unleash ARGQ’s potential saying: “We look forward to a long and fruitful relationship with Tom and William and also providing their clients with the high levels of services that form part of Cheshire Trafford’s core values.”

According to the latest quarterly report, ARGQ’s year-over-year revenue saw a massive increase of 142%. Additionally, the company ended the quarter on a high note as it settled $268,642 in debt – without the need for dilution. Given that ARGQ had a successful quarter, investors are bullish the company could see even more revenue growth now that it operates under the leadership of prominent financial advisors.

To facilitate further growth, ARGQ has been aggressively implementing a growth-by-acquisition model. A couple of months ago, shareholders realized the company’s AS increased 66% – reaching 950 million. This increase signified the closing of a notable deal and that the company could release details regarding its new venture anytime soon.

Many investors are speculating ARGQ has already closed the acquisition of an independent financial advisory firm based in Singapore. However, as they await confirmation from the board of directors, they are bullish that the acquisition could bring in high revenues given that the acquired company historically reported more than $2 million in gross income.

Aside from the Singapore deal, ARGQ has also been on the lookout for a merger candidate in London, UK. Even though the company’s management is yet to disclose information yet about the target or the timeline of the merger, investors remain excited about the potential of a merger as well as ARGQ’s expansion efforts. With this in mind, investors are already feeling bullish towards this announcement and what it will mean to the company going forward.

Investors like @JohnRSpano1 and @WhoesNext1 are loading on ARGQ in anticipation of a reversal that could send the stock past its resistance of $.0088.

While the RSI indicates the stock could be slightly oversold, accumulation shows many investors holding onto their ARGQ shares in anticipation of an upcoming merger. Given that the stock is currently trading near its support, now could be a good entry point to secure a starter position on ARGQ before merger news possibly sends this low float stock on a run to its 52-week high of $.014.

Following its debt clearance and upcoming merger news, ARGQ could be among the the hottest insurance stocks on the OTC. Although ARGQ could be a profitable investment, now is not the time to chase given that the stock is highly unlikely to keep increasing. Investors should consider the stock’s volatile nature and low float of only 359 million. With this in mind, ARGQ could witness a dip for a while before a merger announcement possibly sends it beyond is resistance of $.0125.

If you have questions about ARGQ stock and where it could be heading next feel free to reach out to us in our free alerts room!