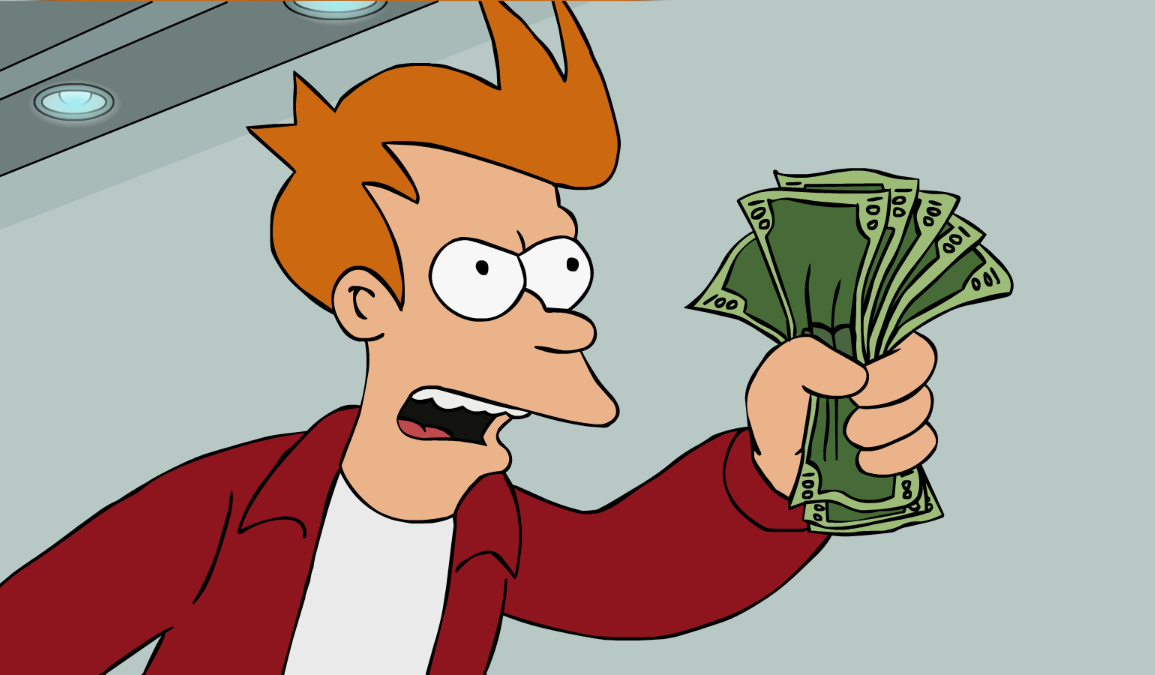 JPX Global, Inc. (OTC: JPEX) became one of the hottest penny stocks in the last quarter after gaining serious momentum on news of its merger with VeeMost Technologies, LTD. The company has historically dealt with the storage, transfer, and disposal of waste but its merger will shift it to the technology services sector. Thanks to this merger, JPEX stock is positioned to capitalize on this sectors growth by working on digital transformation solutions and services for a wide range of organizations. Since the start of December, JPEX has steadily increased 106% as enthusiasm builds for this one of a kind penny stock.

JPEX was originally incorporated in 2008, but after falling into inactivity it failed to meet its reporting requirements for the past four years. As a nonoperational holding company with an accumulated deficit of $34,429,093, JPEX was picked up by Alpharidge Capital, LLC which filed with the District Court of Clark County for custodianship.

Under the custodianship of Frank Igwealor, JPEX regained its pink current status and executed an all cash agreement with VeeMost to give it majority control of the company. The merger was initially announced back in October after Alpharidge vetted numerous candidates for months.

Investors are feeling bullish about the merger, because VeeMost is operating in the billion dollar cybersecurity and the cloud services market which is expected to reach $1251 billion by 2028. It already has $75 million in contracts and services from various organizations in its pipeline which likely made it an ideal candidate for JPEX’s merger. As is, VeeMost focuses on designing, managing, and utilizing digital solutions to enhance its customers’ efficiency and profits across the US, India, and West Africa.

Another catalyst adding fuel to the merger is VeeMost’s CEO – Melvin Ejiogu – who has more than 2 decades of experience in the technology services industry. Ejiogu is one of the few people to earn the Cisco Certified Internetwork Expert (CCIE) certification. He has already started the process of upgrading the VeeMost’s Cisco partnership to become an official Cisco Gold partner in the near future.

VeeMost is also planning to launch a cloud delivery security solution – VeeShield Cloud Security by the end of 2021. Designed to be a fast, easy, and widely available cloud security solution, VeeShield will protect internet users’ from any harmful or illegal content. Currently, the company plans to launch this new service after completing its merger with JPEX which means the company will hit the ground running – a bullish sign for JPEX’s share price.

It’s worth noting that VeeMost has signed a deal with the $14 billion holding investment company – Fairfax Financial Holdings. With its experience in cybersecurity and network architecting, VeeMost will create, model, and implement a company-wide micro-segmentation project for FairFax’s network infrastructure.

Commenting on that agreement, Melvin Ejiogu said “I love that VeeMost can be that trusted technology partner to help companies achieve their goals, giving them the confidence that things will be done correctly, the first time.”

With everything VeeMost has going for it, JPEX’s merger with the company is a hotly anticipated event. Currently, the merger is being finalized and JPEX Global will officially change its name to VeeMost Technologies. Starting in 2022, the company will begin operating from Delaware and will focus on disclosing the necessary documents for uplisting to the OTCQB.

With its catalysts and merger candidate, JPEX has become a FinTwit favorite and @haadtrading is taking full advantage of any dip to load shares before the expected run.

@BMoeKnows highlights the anticipation that JPEX’s shareholder update is likely to bring to this already hot stock.

Following a 106% increase in the past month, JPEX stock is currently trading at $.033 with a weak support at .029 and a secondary support at .024. The chart shows a resistance near $.04. As JPEX stock continues gaining momentum in advance of the merger, its accumulation reflects investors’ enthusiasm although the MACD is bearish. At the moment, the RSI stands at 54.

Considering JPEX stock’s strong accumulation, it appears JPEX will end the year on a high note before launching as VeeMost Technologies in 2022. All this indicates that investors believe in the future of the company and JPEX stock going into the new year. The stock could have a bull run on its merger – possibly sending its share price to its 52-week high of $.042 or higher.

VeeMost Technologies is expected to provide JPEX shareholders with a significant return on investment. It’s strong fundamentals and $75 million pipeline of contracts hints at JPEX’s potential going into 2022. Keeping in mind that the merger is expected to take place within the week unless delayed, JPEX stock may see a significant run up past its resistance levels given the stock’s potential.

If you have questions about UATG stock and where it could be heading next feel free to reach out to us in our free alerts room!