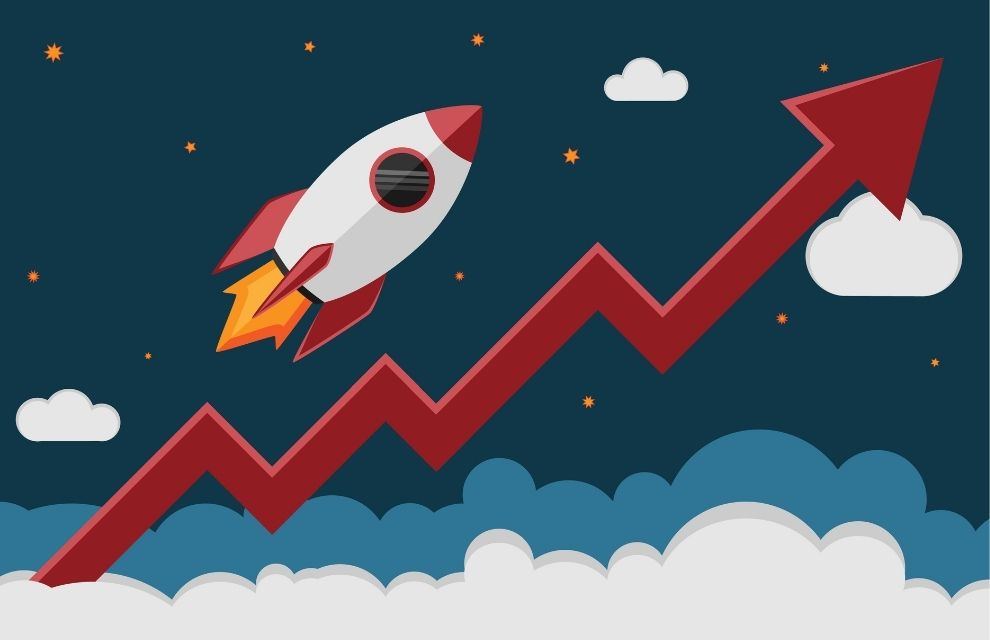 As a class A preferred stock of Meta Materials Inc. (NASDAQ: MMAT), Meta Materials Inc. (OTC: MMTLP) is one of this month’s hottest stocks – surging more than 260% this month. This impressive run has been largely the result of increased investors’ interest in the stock thanks to its short squeeze potential as the stock is heavily shorted. With this in mind, many investors continue to hold MMTLP stock in anticipation of the spinoff of MMAT’s subsidiary Next Bridge Hydrocarbons, Inc. which would replace MMTLP. In light of this, MMTLP stock has the potential to continue its run if investors apply enough pressure on short sellers.

Back in June 2021, MMAT completed a merger with Torchlight Energy Resources to become listed on the NASDAQ. Prior to the merger, Torchlight had been sitting on a substantial reserve of 3.2 billion barrels of oil and the equivalent of 500 million barrels of natural gas. Through this business combination, Torchlight’s shareholders received a share of MMAT and a class A preferred share placeholder – which provides its holder ownership in these oil and gas assets.

Before finalizing the merger, Torchlight was heavily shorted and short sellers were unable to close their positions as the merger was completed ahead of schedule. As a result, the class A preferred shares became tradeable under the ticker MMTLP which was acknowledged by Torchlight’s CEO then John Brda in an interview.

Now that short sellers have to cover their short positions by purchasing shares of MMTLP, many investors are speculating the stock could be a prime short squeeze candidate. This speculation has led the stock to soar more than 260% over the course of this month. In light of this, many investors are bullish MMTLP stock could continue running over the coming months as it continues witnessing increased trading volume.

At the same time, many investors are bullish MMTLP stock could be a profitable hold since MMAT is preparing to spin-off its subsidiary Next Bridge Hydrocarbons, Inc. to become a private company. In this way, MMTLP shareholders would receive a share of Next Bridge for each MMTLP share held and MTTLP shares would be canceled. While shares of Next Bridge will not be tradeable upon the spinoff, many investors are holding hope that Next Bridge could become an attractive acquisition target by other major oil and gas players thanks to its oil and gas reserves.

For this reason, holding shares of Next Bridge post the spinoff could be a profitable investment since a buyout could materialize at a much higher price than MMTLP’s current PPS. On that note, the spinoff appears to be right around the corner since Next Bridge recently filed the third amendment of its S1 registration form with the SEC. Moreover, Next Bridge’s form S1 shows that the company expects the spinoff to be completed within this year. In light of this, MMTLP stock has the potential to maintain its impressive run in anticipation of the S1 becoming effective.

MMTLP stock is currently trading at $5.68 and shows supports near 5.18, 4.48, 3.29, and 2.03. Meanwhile, the stock shows resistances near 5.75 and 7.51. With the stock landing on many investors’ radars thanks to its short squeeze potential, MMTLP could potentially continue running in the lead up to Next Bridge’s S1 becoming effective. Considering that Next Bridge will operate as a private company, the S1 becoming effective would force short sellers to cover their positions which could see the stock further rally.

Currently, MMTLP is trending upwards and retested its resistance multiple times recently. As the stock is continuing to witness strong buying activity, MMTLP could be poised to break past $5.75 in the near term. In that case, investors could wait to see if that support holds before entering a position to have a higher chance of securing gains. However, if the stock fails to break through its resistance, MMTLP could drop to a level near $5.18 which could be another entry point for bullish investors.

With anticipation brewing for Next Bridge’s S1 to become effective, accumulation is trending upwards. Similarly, the MACD is bullish, however, it could be approaching a crossover which could be the case if profit taking takes place. The RSI has cooled off slightly from 76 to 70 indicating that MMTLP stock remains overbought. Based on this, MMTLP could have a pull back to allow the RSI to regulate before continuing its run if enough buying pressure is available.

As Next Bridge’s spinoff appears to be on the horizon, MMTLP stock could continue witnessing strong movement as it continues gaining more momentum. Given that Next Bridge has substantial oil and gas reserves, holding shares of Next Bridge post the spinoff could be a profitable investment since the company could be acquired by a major oil and gas company. Meanwhile, the major catalyst investors are watching for is Next Bridge’s S1 becoming effective which could help the stock rally as short sellers would have to close their positions since the company is going private. Considering that MMTLP stock is highly shorted, holding MMTLP until the spinoff date could be a profitable investment.

If you have questions about MMTLP stock and where it could be heading next feel free to reach out to us in our free alerts room!