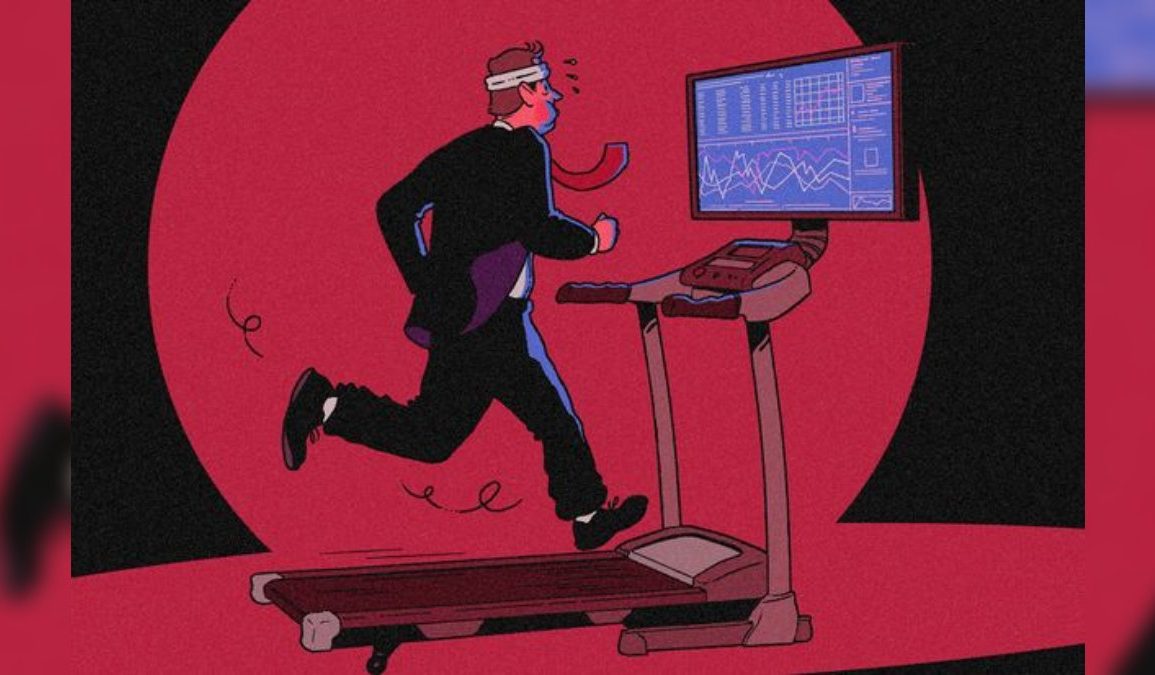 After announcing its much anticipated merger, Oncologix Tech, Inc. (OTC: OCLG) has revived investors’ interest following a roughly 140% increase in anticipation of the news. Now in the process of merging with a Korean American Ai-driven biotechnology company with operations extending to North America and South Korea, OCLG stock is on track to becoming one of the most active penny stocks in 2022.

In April, Alpharidge Capital, LLC filed for custodianship in Nevada and by June was granted the custodianship. and obtained the authority to take any actions on behalf of OCLG. Put under the custodianship of Frank I Igwealor, OCLG’s charter was reinstated in June and after rapidly meeting all of its deadlines and dropping its filings in August, the company has become a highly sought after shell.

With Frank Igwealor as OCLG’s sole officer and custodian, many have pointed to his reputation for successful turnarounds and mergers. Igwealor has led seven different companies and managed the responsibilities of public and private entities across multiple industries. His company, Alpharidge Capital has been instrumental in bringing companies like International Star Inc (OTC: ILST) and JPX Global Inc. (OTC: JPEX) to mergers.

Historically OCLG was a diversified medical holding company incorporated in the state of Nevada, that provided cost-effective medical supplies and services, a staff of qualified medical professionals, and advanced medical equipment. The company had three subsidiaries in the medical field Advanced Medical Products & Technologies, Inc. (AMPT), Esteemcare, and Amian Angels Inc. Together they provided medical equipment for sleep and respiratory therapies as well as personal homecare and other products.

Although these subsidiaries are no longer operating under OCLG’s management, the company could attract a merger candidate in these sectors. Given OCLG’s history, many investors are speculating whether OCLG’s merger candidate is in the biotech sector which has seen a huge boost due to the pandemic.

But many investors are long-term holders of OCLG because of clauses promising no dilution or reverse splits for the next two years. Considering that ILUS’s run stopped short – dropping from $.17 to $.04 – due to convertible notes and TSNP’s run stalled due to a reverse split, these clauses will be very important for investors going forward.

Anticipation has been building for OCLG for some time. Now that JPEX’s merger with VeeMost Technologies has been confirmed, ILST is expected to have the next merger. Given the stock’s performance throughout December – increasing roughly 200% – many are expecting OCLG will have the same buildup following ILST’s merger.

Providing an update of OCLG early in December, Alpharidge Capital shared that “the progress is progressing” – hinting at what may be happening behind the scenes.

With an AS of 1.6 billion – of which 1.3 billion are unrestricted and outstanding – OCLG closed the year green and could have a 50% OS reduction in the future. The company’s quarterly report states that it has liabilities equivalent to $6,666,379 but because the company has been inactive for the last 4 years these liabilities could be forgiven or canceled through the court process.

Delivering on its merger plans, OCLG recently announced that it will be merging with DNAGO – a biotech company with businesses in North America and South Korea. With an official announcement expected soon, many investors are bullish that OCLG stock could be one of the most active penny stocks in 2022 thanks to DNAGO’s potential.

With a focus on developing cell therapies based on NK immune cells and stem cells, DNAGO specializes in genetic testing to help develop innovative treatments for patients with genetic diseases. It’s worth noting that NK cells are considered to be pivotal contributors to eliminating cancer cells in the immune system which is one way DNAGO is working to create a cancer free future through its research.

The company is also doing this through genetic tests which help predict future disease while measuring the level of immunity through an NK cell activity test as well. With established GMP facilities for improved storage of NK cells, DNAGO is facilitating the advancement of cell therapies through its R&D while it aims to develop a target therapeutic agent against cancer. It also uses these cell banking facilities for the production of cell-based materials used in cosmetics such as its bio cosmetic Arles.

However, DNAGO’s genetic tests are a key part of its enterprise as the company is able to analyze the test results using data accumulated over 15 years. Currently, the company offers 500 reports – including 30 cancer reports, 196 general disease reports and 274 traits reports. These test kits are sold at different price points such as a $499 cancer test, $1,199 rare disease test kit, and a $79 ancestry test.

DNAGO’s rare disease genetic tests include diagnostic testing for diseases such as Epilepsy, Cystic Fibrosis, Hemophilia, and all types of hereditary cancers. Unlike other tests, DNAGO’s tests are able to decode more than 20 thousand genes including 7000 rare genetic diseases. To facilitate this, DNAGO identifies over 100 thousand genetic variants – which are interpreted using the company’s AI system to improve the interpretation’s quality at a lower cost.

The company has also used its expertise and cell banking technology to become the world’s first company to launch a dermal papilla cell banking service – providing its revolutionary services to those suffering from hair loss. Using its mass cultivation technology, patients are able to store their healthy cells to be cultivated for autografting in the future. While in storage, DNAGO’s patented technology increases the activity of these cells to promote hair growth – turning 1 hair into 30 thousand hairs. Currently the company sells this services for $5,990.

Overall, DNAGO appears to be a promising merger candidate considering its array of services for hair loss, genetic testing, bio cosmetics, and cancer research. Based on the prices for these different services, the company could bring significant revenues to OCLG which is already a promising, clean shell. OCLG is expected to become one of the most active penny stocks upon the release of additional details and an official announcement regarding its merger.

With an AS of 1.7 billion and 1.37 billion unrestricted outstanding shares, OCLG stock has an attractive share structure which has caused many investors to bank on its long-term potential. As OCLG’s OTC Markets profile is updated to reflect DNAGO’s business structure, OCLG stock could continue appreciating in value.

@cdntradegrljenn is bullish on DNAGOI’s revenue potential given its size

OCLG stock is currently trading at $.0071 with a support at .0065 and a stronger support near .0053. Meanwhile, OCLG stock shows a strong resistance near .0075 which was December’s support. As one of the most active penny stocks, OCLG’s accumulation has been fairly volatile. The MACD is currently bearish but appears to be approaching a crossover while the RSI holds at 48.

Considering DNAGO’s sector and revenue potential, OCLG stock could be a bargain at its current price. While many investors are waiting for more details, bullish investors are taking the opportunity to buy more shares of OCLG. Keeping in mind that OCLG will not have any reverse splits for the next two years and has no convertible notes, OCLG stock could become one of the most active penny stocks as its catalysts play out.

If you have questions about OCLG stock and where it could be heading next feel free to reach out to us in our free alerts room!