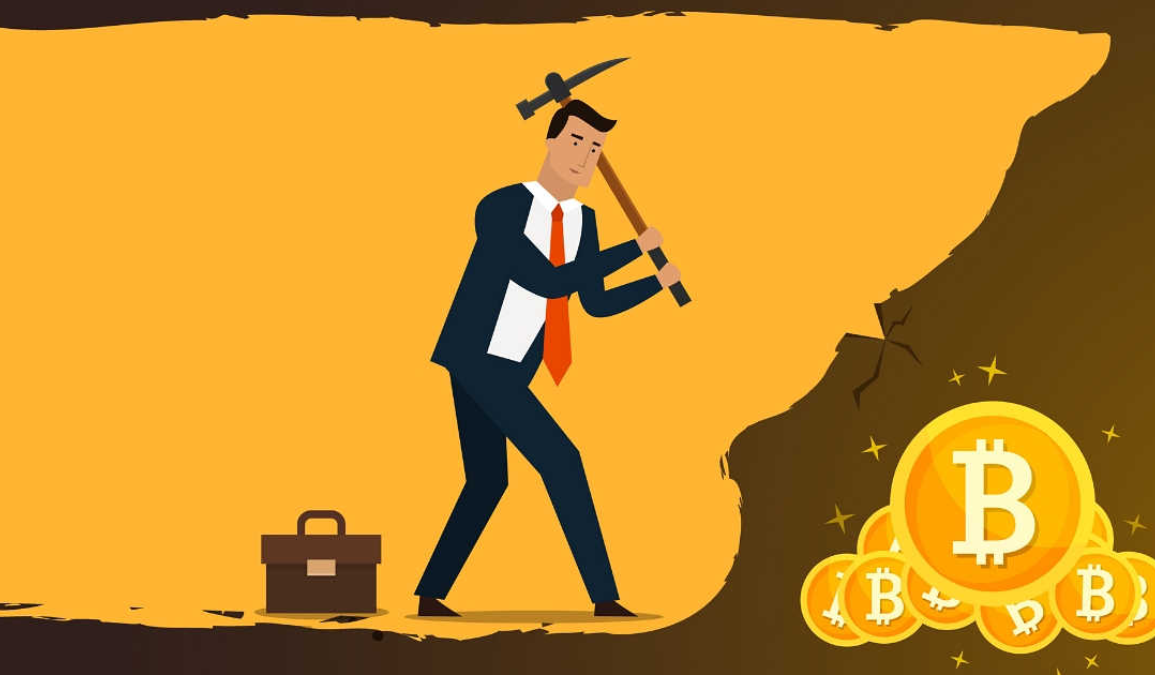 A shell company preparing for a crypto mining merger after bringing on a new CEO and launching its website very soon, Nextmart Inc. (OTC: NXMR) is attracting investors’ attention after a 103% increase on January 7th when NXMR announced its merger in the crypto industry is imminent. In light of this venture and a number of other catalysts, NXMR has been seeing an impressive increase in its trading volume. On February 7th, NXMR saw a 51% increase overnight – possibly positioning itself as one of the penny stocks to buy this week.

NXMR historically operated in the art marketing industry before becoming inactive but has been gaining momentum after announcing its merger in the crypto mining industry. With a total comprehensive loss of $74 thousand on the books, NXMR became current with the OTC Markets in November under its sole officer – Kathryn Gavin. To keep its shareholders and OTC investors up to date, the company purchased Level 2 real time quotes for its OTC Markets profile.

After working with Gavin as a business consultant for the company, William Bouyea was appointed CEO thanks to his management and brand growth expertise. Bouyea specializes in identifying and negotiating potential business targets which has made investors bullish on the company’s ability to expand through acquisitions.

On this note, NXMR’s new CEO stated that it’s an exciting challenge to take over the “revenue driven enterprise” and that following the acquisition NXMR will “not only increase the revenues, but also expand the business operations of each in areas not thought of by the previous ownership.”

He added that the company is currently working to enter an “up and coming industry” through the formation of a new subsidiary. As a company that’s actively taking advantage of new business opportunities, NXMR could be exploring possibilities related to the metaverse or other lucrative sectors.

Till now, the company only announced the sector it is venturing in, but its management has promised to release more details this week with the launch of its website. Investors are bullish on the company’s progress since the CEO previously stated that“by closing this first crypto mining transaction, we plan to move very quickly by acquiring other related assets on a regular basis”. This means, once this merger is complete, NXMR will have numerous catalysts driving growth ahead of it.

To prepare for this, the company is also moving to a new office and will be updating its location soon. Considering its entrance into the crypto mining market, the potential revenue streams, and future acquisitions, NXMR could prove to be one of the best penny stocks to buy ahead of the merger. Based on the company’s latest announcement, the merger and new site will be complete within two days and is in negotiations with two companies “with real assets” to integrate with NXMR.

Since its initial share reduction in 2021, the company’s share structure remains unchanged. With an AS of 750 million and an OS of 374 million – of which only 43 million shares are restricted – NXMR has a low float of 41 million. The company assured its shareholders it has no plans for dilution and announced its share structure will remain unchanged for at least a year – a bullish sign for the company’s long-term shareholders.

As of January 18th, NXMR announced its official entry into the crypto market as it acquires the necessary rigs to mine Ethereum. Bouyea highlighted the company’s efforts to penetrate the market as it continues “buying nodes from established mining entities that have actual success in crypto coins such as Gala, Green, and Liberty.”

To position itself as a leader in this growing market, NXMR has been raising the capital necessary to start mining Ethereum. To prepare for mining to start by Q2 2022, the company is finalizing the purchase of a significant number of revenue-producing nodes from a large crypto mining company.

According to NXMR’s CEO, the crypto market is only one of the several market segments the company is currently targeting. Moving forward, the company is adopting an aggressive acquisition strategy of mature, asset heavy operational companies that enjoy solid revenue growth and good performance. With this in mind, Bouyea assured investors the company “will be making several announcements in the short term as these negotiations come to fruition.”

Delivering on its promises, the company recently acquired Emco – an established oil services company with a booked top line revenue of over $45 million. Bouyea believes Emco is the “perfect fit” for NXMR’s business direction moving forward. With a solid client portfolio of over 68 prominent oilfield companies as well as over $4 million in different oilfield service equipment assets, Emco could facilitate the company’s successful venture into the industry.

Bouyea is bullish the company’s efforts to secure capital could allow it to “grow Emco into one of the biggest oilfield service businesses in the Permian Basin”. As oil companies continue to ramp up production, add more rigs and turn wells back on, there is an increasing demand for Emco’s oilfield services. NXMR intends to capitalize on this increase in demand all the while growing its client base significantly.

With the Emco deal finalized, NXMR is once again shifting its focus to its highly anticipated Crypto merger. Through its official twitter, NXMR announced it has signed a memorandum of understanding and that merger news will be released before EOM. In addition, the company teased another acquisition in the oil industry and its new office location. In light of these upcoming catalysts, investors are bullish that a PR or an 8-K could send this low float stock on a run to break its resistance – making NXMR one of the best penny stocks to buy right now.

@BMoeKnows has a feeling NXMR could takeoff at this rate

Following its recent run-up, NXMR is currently trading at $.081 with an immediate resistance at .085. The stock has a primary support at .0768 and a stronger secondary support at .0349. Accumulation is at its ATH and continues to trend upwards. After being extremely overbought at 79 on February 8th, the RSI is now at 68. The MACD is bullish but seems poised for a bearish crossover.

The rising accumulation is a strong indicator of NXMR’s momentum and investors’ bullish sentiment. Because the stock is trading near its resistance and the RSI is extremely high, investors could find now a good entry point to secure a starter position on NXMR. From there, they can average up on their investment as the stock potentially reaches even higher levels with this line up of catalysts. With this in mind, it is important to remember not to chase.

NXMR’s investors feel confident in the company after its assurances that the coming days will be filled with milestones. Investors are waiting for more details regarding its merger in the crypto mining sector which will likely be revealed along with the company’s new website. Given the stock’s already high PPS, its important not to chase in the possible run up. But, bullish investors can secure a starter position ahead of these catalysts playing out over the next couple of days. With this in mind, NXMR might be one of the best penny stocks to buy this week.

If you have questions about NXMR stock and where it could be heading next feel free to reach out to us in our free alerts room!