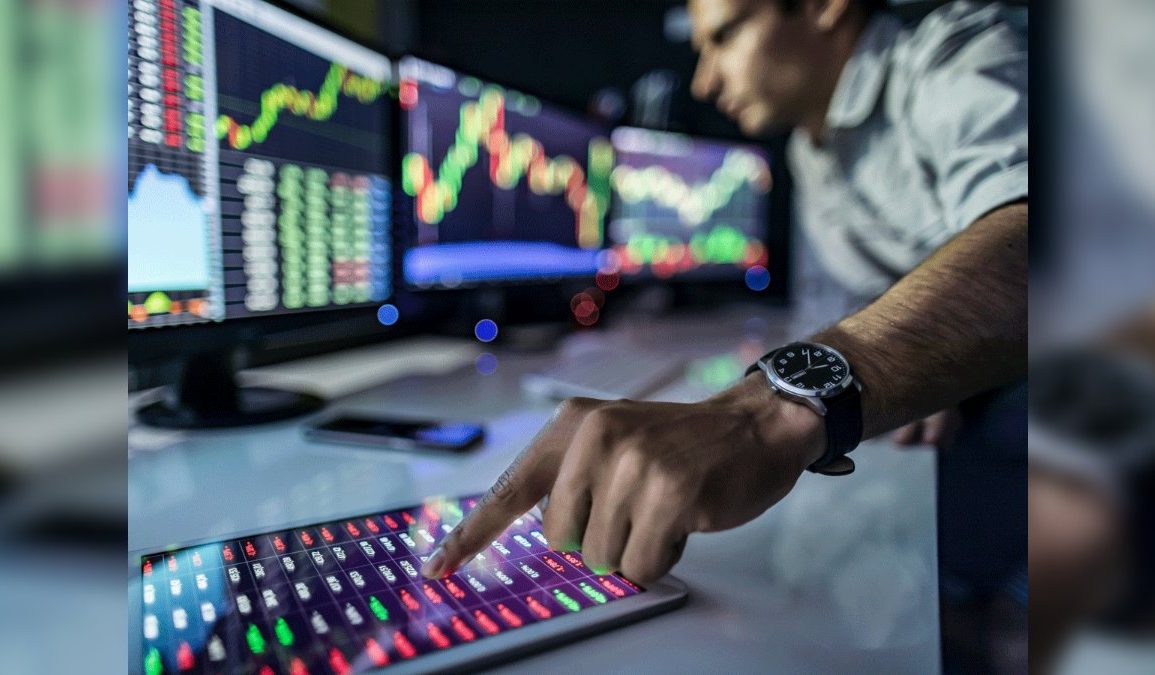 As a member of the pharmaceutical industry, Lee Pharmaceuticals (OTC: LPHM) has long specialized in the production of a variety of personal care products. After becoming pink-current with the OTC recently, LPHM has been evaluating business direction, potential acquisitions and entry into other lucrative markets. As of January 18th, the company initiated the redirection process as it announced a change of control with Accelerate Global Market Solutions. In light of this news, LPHM saw a 77% increase and is quickly climbing up the list of top penny stocks to watch this week as investors speculate upcoming merger news.

To facilitate the company’s shift to the lucrative technology and security industries, LPHM recently announced a transfer of control to Accelerate Global Market Solutions, Corp (AGMSC), Inc. As a holding company focused on technology, AGMSC is well-equipped to position LPHM in numerous growing industries including IoT, cyber security, AR, VR, blockchain, NFTs and the metaverse.

To deliver on this, AGMSC acquired control of LPHM’s special series A preferred shares in a private transaction with Synergy Management, LLC. Pursuant to the terms of the agreement, John Morgan has been appointed as sole officer and Benjamin Berry resigned his position as CEO. Well-known for his role as CEO of Confluera – the industry’s first real-time attack interception and defense platform – Morgan has the skill and experience to facilitate LPHM’s successful expansion into the tech sector.

Upon finalizing the agreement, Morgan assured investors that the company is working to “update all records with the Transfer Agent, Secretary of State and OTC Markets”. He also added that “strategic plans will be revealed over the coming weeks to add shareholder value and to grow the company.”

To facilitate this growth, Benjamin Berry – the sole owner of Synergy Management and the main driver of LPHM’s development over the past few years – is joining the company as a consultant. Bullish on this venture, Berry is “excited for the future of LPHM as the new business direction is in an emerging market.” With over 15 years of creating, executing and launching businesses in a variety of industries, Berry will continue to work on releasing the company’s annual report and completing the two year PCOAB audit in order to prepare the company for an OTCQB uplisting in the near future.

Berry has highlighted his belief in the new management saying: “by executing their plan in the Technology & Security space they will be able to increase value for shareholders.” With this in mind, investors are also bullish that LPHM’s $2.5 million market cap will allow for a lot of growth room following this redirection.

As these impending catalysts play out, LPHM’s could be positioned to go on a major run given its extremely low float around 2.3 million. After all, with a 7,500,000 AS and 5,162,350 OS, LPHM leaves little room for dilution and is shaping up to be a promising investment with an attractive risk-reward ratio. Another bullish sign for investors is the heavy insider ownership. Currently, Berry owns 10.72% of the common stock through open market purchases as well as 100% of the preferred shares.

LPHM took to its official twitter to update shareholders and announce the new CEO along with its plans to uplist to the OTCQB. Exciting times for all LPHM investors!

Currently, LPHM is trading at .495 with a primary support at .1998 and a secondary support at .0704. The stock shows a resistance at .549. Accumulation is trending upwards following a sharp downfall on January 18th. The MACD just recently had a bullish crossover and the RSI is at 57 and continues to trend upwards.

These indicators highlight that investors who were once bearish are now bullish on the company’s future following the change of control. This is supported by an evident increase in buying activity as shown by increasing RSI and an upward trending accumulation. Taking into consideration these indicators, LPHM is among the penny stocks to watch this week.

As anticipation surrounding LPHM’s upcoming plans builds up, investors are bullish on the company’s direction and new ventures. This change of control could prove profitable. Mostly because the new management has placed great emphasis on generating shareholder value as they intensify their uplisting efforts and focus on expansions into lucrative markets. While merger or acquisition candidates are yet to be confirmed, many are speculating news are imminent which could explain why LPHM is one of the penny stocks to watch this week. If news of a merger candidate is released soon, LPHM could see a run-up to its resistance of $.549 or even hit $.75 again.

If you have questions about LPHM stock and where it could be heading next feel free to reach out to us in our free alerts room!