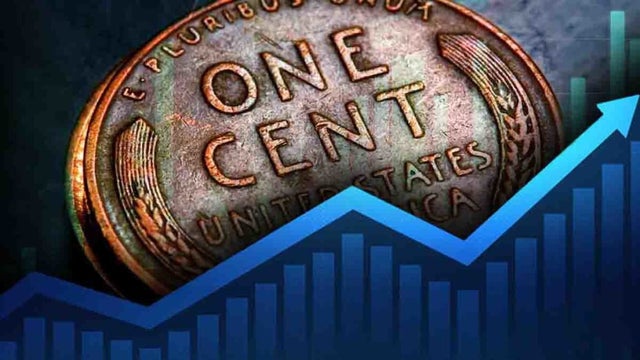 Everyday investors are looking for stocks with upcoming catalysts and this week there are quite a few. Here is a round up of stocks that have catalysts to watch for as they gain momentum.

China Infrastructure Construction Corp. (OTC: CHNC) is quickly becoming a hot cannabis play as it develops its plans to grow in the medical marijuana industry. As the company is currently in the process of auditing its financials, many investors are speculating CHNC could be looking for a potential partnership or a buyout. Although the company has not shared any updates on this process, this could be due to the company filing for a name change to become Cannabis Biosciences International Holdings.

While companies in the process of a name change are not allowed to disclose much information, investors are speculating the name change could be completed soon since the company is planning for a shareholders call on July 13th. CHNC could announce some major news in this call – which could send the stock soaring given its history of big moves. Since the stock is already running with no obvious resistances, the stock could retest September 2021’s high of $.0069 – a 56% increase from its current PPS – making it one of the penny stocks to watch this week.

@ChaseMacTrades is looking to add to his position in CHNC in anticipation of the shareholders call.

Focused on building shareholders’ value, Southern Home Medical, Inc. (OTC: SHOM) could soar as it prepares to release PR regarding 4 developmental projects with a focus on asset building. Although this PR was expected to be released last week, SHOM’s legal team being out of state delayed the PR since they could not approve it. However, SHOM promised to release the much anticipated PR this week – which could send SHOM on a run if the announcement is truly major.

In light of this, SHOM could be one to watch since the stock has lost ground after reaching a high of $.0028. For this reason, bullish investors could find an entry point near its supports in anticipation of SHOM’s potential run. Depending on the news, SHOM could retest $.0028 for a 100% increase from its current PPS.

@Modrnerapharaoh is confident SHOM is one of the penny stocks to watch as it could skyrocket after PR is released.

GainClients, Inc. (OTC: GCLT) – an escrow services provider for real estate – followed through with its promise to release announcements after sharing a series of updates on its operations. The most notable is a deal with a client for more than 20 additional branches. Through this deal, GCLT expects to more than double the volume on its platform.

Meanwhile, GCLT is waiting to share more news about a 52% expansion in its customer base. Considering the size of this expansion and its upcoming PR, as GCLT dips towards its supports now could be a good time for bullish investors to add on to their positions before GCLT potentially explodes with its PR.

For more information on GCLT check out our in-depth article on the company.

Recently, Premier Biomedical Inc (OTC: BIEI) excited investors after the company’s shell badge was removed from its OTC profile. Based on this, investors are watching BIEI closely in anticipation of a filing highlighting an acquisition or a merger. Considering that merger plays have been very popular lately, BIEI is one of the penny stocks to watch since it could surge once the anticipated filing drops.

@InvestmentGuru_ believes BIEI’s filing could be on the horizon.

Providing products within the antiviral scene, VirExit Technologies Inc. (OTC: VXIT) is emerging as one to watch this week as the company is preparing to close a number of profitable deals. In the company’s appearance at the Emerging Growth Conference, VXIT shared solid plans to grow its business.

Currently, VXIT is in talks with 4 of the world’s largest 10 airlines in addition to 5 international carriers to provide them with its products. These plans could be extremely profitable to the company as VXIT expects to realize more than $30 million in revenues from each company if a deal is reached with any of them.

Meanwhile, VXIT is planning to close 5 acquisitions which could help the company in its growth efforts. With this in mind, VXIT’s management was recently in New York to close one of those acquisitions and met with investment bankers. Given that the company is planning to launch a new website to reflect its new acquisitions, investors are speculating PR could be right around the corner. With anticipation brewing over this announcement, VXIT has the potential to soar upon the release of PR.

@SalsTradingOTC believes VXIT could be poised to continue running based on its chart. 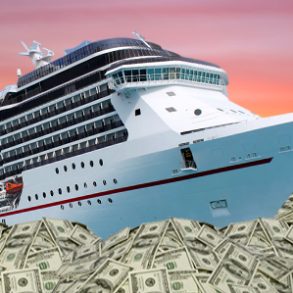