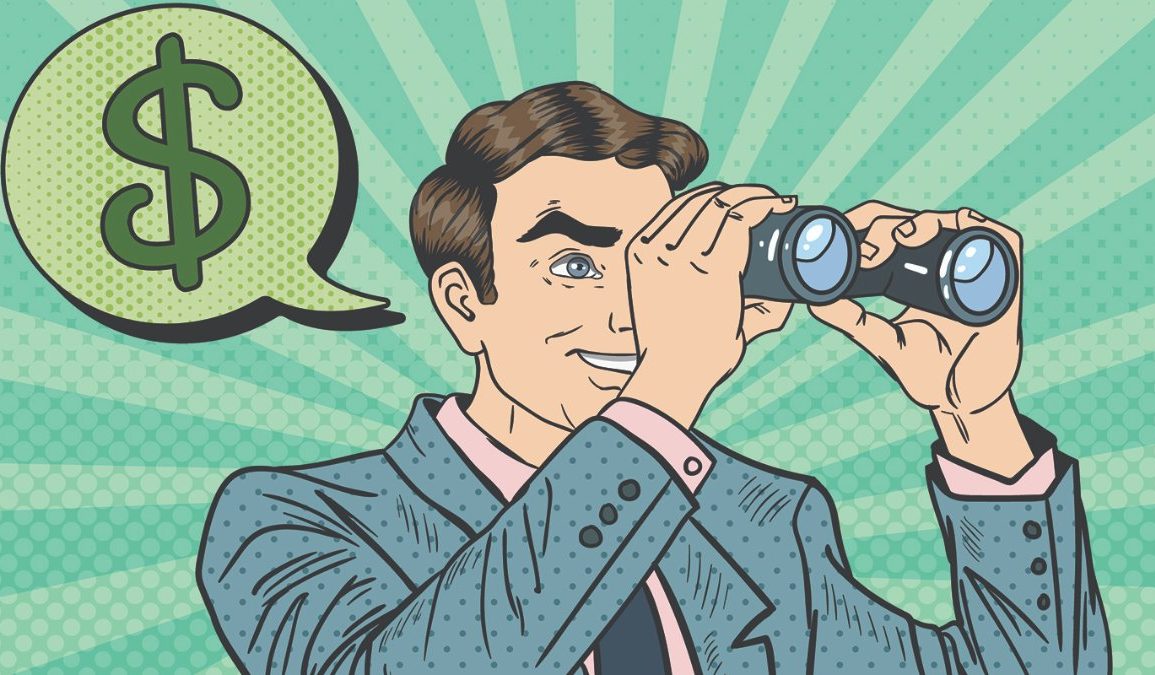 Emerging revitalized after 5 years of inactivity, Nouveau Life Pharmaceuticals, Inc. (OTC: NOUV) is building slowly in anticipation of a reverse merger. NOUV was previously a developer of hardware solutions targeting building automation and energy consumption. However, the company currently has no operations and is searching for a merger candidate in the mining, crypto, green energy, digital banking, real estate lending, residential, commercial, or industrial sectors.

Although the company has no operations, it plans to merge with an operating business. According to the quarterly report, NOUV intended to find a merger candidate before the end of 2021, however its custodian’s last update came on December 2nd when Alpharidge Capital reported a court order giving claimants and creditors 30 days to show proof of claim.

A particularly appealing aspect of NOUV has been its planned share reduction. On September 3rd, the company revealed that its custodian – Alpharidge Capital – has about 3.3 billion shares for cancellation that it suspects “were fraudulently and/or improperly issued”.

When the share cancellation comes to fruition is now dependent on attorneys and court orders, but the reduction will notably impact the stock’s float. Currently NOUV has a market cap of $13 million, with an AS of 11 billion and an OS of 10.2 billion – leaving a float of roughly 6.1 billion.

Despite the custodian’s earlier update regarding the court order, 30 days have passed without an update and some shareholders have become frustrated by the share reduction’s delay. Still, many investors remain bullish on NOUV which comes with the standard no dilution or reverse splits clause particular to all of Frank Igwealor’s tickers.

Given that NOUV is interested in opportunities related to promising sectors such as mining, crypto-currency operation, green energy, digital banking, real estate lending, residential, commercial, and industrial work, NOUV could be a worthwhile shell to hold for a merger. Not that long ago, JPEX increased 374% leading up to its merger announcment and ILST is trading at $.0129 in anticipation of its merger.

At the moment NOUV is trading at only $.001 – making now a potential entry point before the build up to a merger causes NOUV to follow a path similar to JPEX and ILST. In light of this, NOUV is one of the penny stocks under 10 cents to watch.

NOUV is currently trading at $.001 with a support at .009 and a resistance at .0012 and .0015. The RSI is becoming oversold at 36 and the MACD is bearish. A drop in accumulation on January 12th could be a sign of investors’ losing patience on this ticker as accumulation has yet to recover.

NOUV’s dip could be a promising opportunity for investors willing to invest the time neceasary for NOUV to achieve a merger. A long-term hold like this could be profitable considering NOUV’s September high at $.0032.

With a share reduction in the works and a merger candidate likely in sight, NOUV could be pushed to new heights on these catalysts alone. NOUV’s interest in these emerging sectors is also a promising sign for shareholders holding the shell on the promis of no dilution or reverse splits. Considering these upcoming catalysts investors could use this low PPS as an entry point. As anticipation builds, NOUV could return to its high at $.0032 – making it one of the penny stocks under 10 cents to watch out for.

If you have questions about NOUV stock and where it could be heading next feel free to reach out to us in our free alerts room!