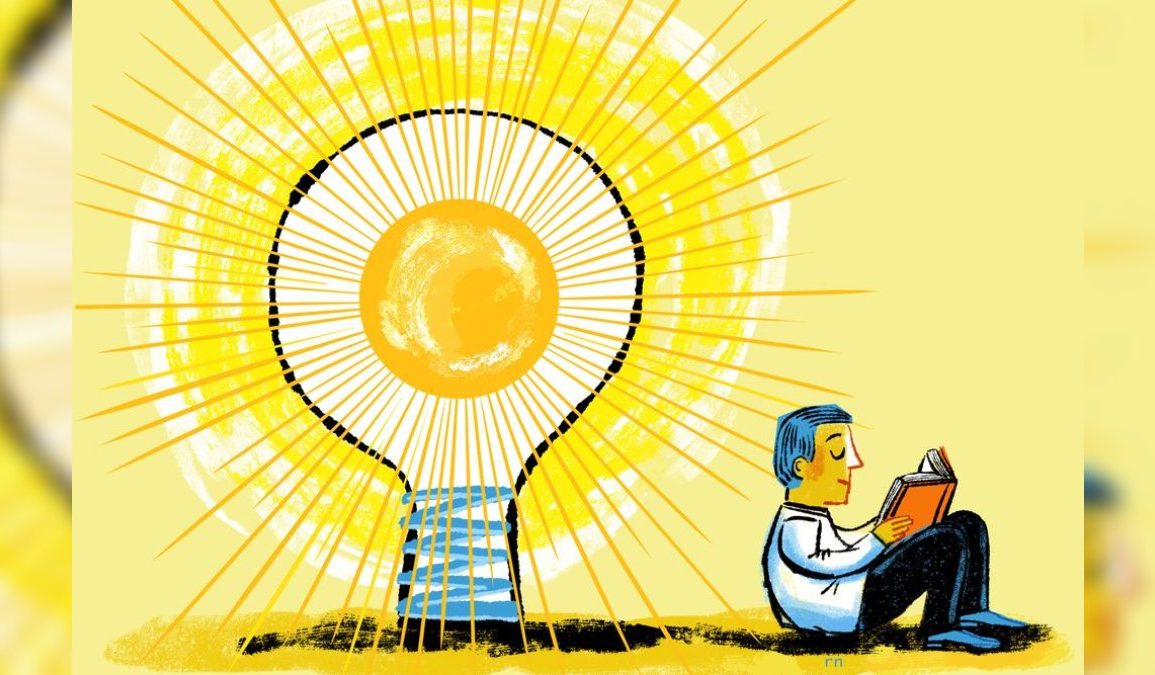 As it continues developing nano-sensor based applications powered by AI, Energy Finders, Inc.(OTC: EGYF) plans to capitalize on energy, environment and critical infrastructure applications. Aside from its ventures, investors are bullish on EGYF’s CEO Mohammed Zulfiquar’s given his experience and solid plans to uplist. In light of this and a number of other catalysts, EGYF is shaping up to be one of the most promising penny stocks of 2022.

Originally focused on the exploration and production (E&P) of oil and natural gas, the company’s recent redirection into the lucrative AI industry has left shareholders bullish on its growth potential. This successful pivot could be attributed to Zulfiquar’s leading role and experience in the tech industry – both of which have facilitated the company’s development so far.

Given Zulfiquar’s 30 years of experience in developing commercial value and intellectual property assets, shareholders trust that EGYF is in good operating hands. With a distinguished record in innovation, research and development, Zulfiquar was granted multiple patents. over the years. As he transfers his IP under the company’s name, investors are bullish this solid portfolio of patents could position EGYF for major growth. Given that the company had previously seen a 579% increase following the acquisition of Sensortecnics Inc, many are anticipating the upcoming IPs could prompt a similar run.

Additionally, Intelliclad – a company known for its fire detection technology – continues to generate major profits from its operations using Zulfiquar’s technology patents. As of now, Intelliclad is believed to be the only alarm product which has been tested and approved by the UK Fire Protection Association. Given that an $83 million fund was  recently allocated for alarm systems within the country, Zulfiquar’s technology is positioning the company for massive revenue streams in the upcoming quarters.

Aside from this technology and expansions, it appears Zulfiquar has no plans for potential dilution. The company has clearly delivered on this as proven by its 91 million outstanding shares – which remain untouched for the third consecutive year. With this solid share structure, the stock has an extremely low float of only 78 million – potentially prompting a massive run on any news.

EGYF released an interim update that highlighted a number of positive catalysts. Given that the company aims to operate in the lucrative nano-technology industry, EGYF applied for its first US grant to raise funds for the application of its technologies and has been interviewing grant writing and admin assistants to facilitate the process. Moreover, EGYF held talks with accredited investors to ensure that the company has the required funds to begin operations.

The company has also reported “significant progress” in meeting the OTC Markets’ updated 15c2-11 requirements. EGYF believes that it is on track to have the “Shell Risk” designation removed but agreed to have the “shell” designation remain temporarily to retain its Pink Current status during the transition. The company has since uploaded its annual report and expects the status to be removed shortly.

In the meantime, EGYF is still working towards its plans to uplist to the OTCQB and the company’s investor relation’s team is working diligently to keep shareholders abreast of its progress. EGYF appointed Keith Pivonski as its new Investor Relations Manager for this purpose

Delivering on its earlier plans, EGYF reduced its AS from 750 million to 250 million shares and shared that it is working with its TA and state agencies to “seek resolutions of legacy shares missing from the DTC”. The company added that if share reductions are possible it intends to pursue them as well.

The company has since established its offices in Capitol Hill and is planning to hold its first shareholders’ meeting on May 1st. It is also considering a potential name and symbol change as well as changes to its branding. While EGYF is taking a slow but steady approach to launching the company, it could pay off in the long run.

According to its quarterly report, EGYF is “an innovation company in the field of nanotechnology that specializes in developing “intelligent” based solutions for clean energy, environment and mission-critical applications”. Overall the company is targeting those solutions towards the infrastructure, energy, and environment sectors.

Hoping to develop solutions for global issues, the company then plans to commercialize those solutions through licensing or joint venture agreements – thereby providing the majority of its revenue through IP licensing. This model relies on leveraging its connections and sales channels to commercialize its technologies while its partners develop them into finished products using OEM Agreements.

While the company has limited operations currently, it does claim exclusive access to innovative technologies that can be applied across sectors such as oil and gas, defense, and utilities. This could be thanks to EGYF’s CEO Mohammed Zulfiquar who has extensive experience in the mainframe computer industry. Having filed over 40 patents, Zulfiquar brings his knowledge of AI, nano sensors, machine learning, and disaster recovery management to the company as well as expertise from his previous work at Ericcson Defense Systems for UK and International defense.

Considering EGYF’s management team, business model, and tailored approach to investor relations – the company could be poised for major growth in 2022 depending on the results of their grant applications. As is, EGYF’s share reduction is now reflected in its OTC profile showing an AS of 250 million and an OS of 91 million leaving a roughly 78 million float. With no debt or convertible notes on its balance sheet, EGYF could be one of the most promising penny stocks in 2022.

Now that EGYF’s share structure has been updated @Shellhead_1 is waiting for others to discover this potentially overlooked gem.

EGYF is currently trading at $.1694 and shows a main resistance at .19 and a support near .15. Since releasing its Q4 report and regaining Pink Current Status, EGYF’s accumulation has been rising steadily with many investors bullish on the company’s future plans. The MACD is bearish but approaching a crossover. The RSI is resting at 50 after fluctuating between oversold and overbought.

Moving on low volume, EGYF is particularly volatile thanks to its low float. As the company releases press releases and more updates regarding its business model, EGYF will likely break through its current channel between .13 and .20. Looking at the stock’s performance since November, EGYF has increased roughly 365% in anticipation of the company’s plans. With this in mind, now could be a good entry point ahead of EGYF’s potential breakout.

Considering the IP EGYF already has thanks to its CEO, the company’s lack of convertible notes, and the stock’s attractive share structure, EGYF could be one of the most promising penny stocks of 2022. Furthermore, the company’s sector and focus on nano-based applications could bring new revenue opportunities to EGYF as well. As the company’s management prepares to unveil EGYF’s future plans, investors can stay up to date via EGYF’s active twitter.

If you have questions about EGYF stock and where it could be heading next feel free to reach out to us in our free alerts room!