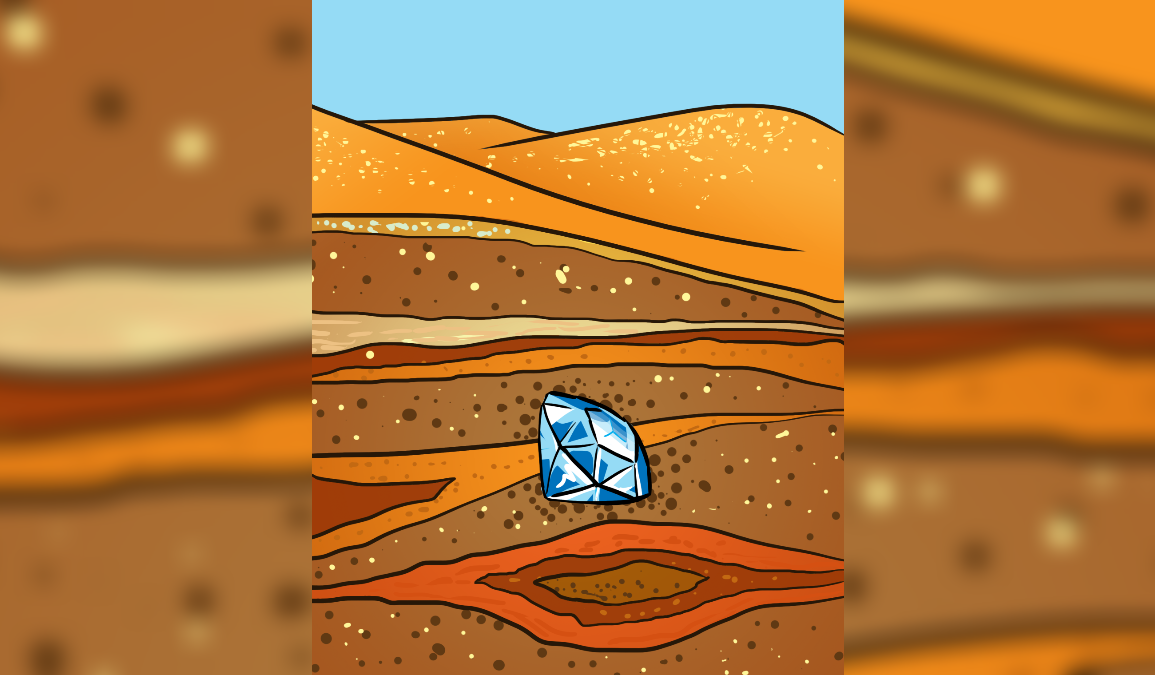 As one of the most undervalued rare earth stocks, SPOOZ, Inc (OTC: SPZI) aims to utilize its developing technologies in order to enhance its position in the market. SPZI specializes in developing, marketing and selling various software solutions. It is famous for its SpoozToolz technology that enable users to perform a series of complex analysis and electronic trade execution functions on Microsoft Excel. However, the company’s entrance into the green energy sector has resulted in a 67% run.

SPZI owns a number of subsidiaries but investors believe that it’s fully owned subsidiary, Spooz Asset Management LLC (SAM) has the most potential. In October SAM registered with the National Futures Association as a Commodity Pool Operator. The company is rebuilding its business model to capitalize on the green energy sector by adding two significant revenue streams.

SAM is planning on either establishing or acquiring a forestry management service company that will focus on maintaining forests as well as issuing, acquiring and selling carbon offset credits which are currently outperforming Bitcoin.

This is an extremely lucrative industry at the moment since it is expected that US companies will be required to disclose their carbon footprint on their balance sheets in the near future. This means that companies across all industries will be pressured to reduce emissions and carbon offset credits is the easiest way to do so.

The demand for carbon offset credit is not exclusive to the US, since Canada recently passed a law mandating that companies pay 70 dollars per ton of carbon dioxide emitted in 2030. With numerous industries and companies working to become carbon neutral, SAM and SPZI believe that this new business model will be extremely rewarding.

Adding to its portfolio in the green energy sector, SPZI announced in October the acquisition of a niobium mining project on forested land in Ontario, Canada. Niobium is used in steel for automobile production to increase gas mileage and its alloyed steel is used in building wind turbines. This rare earth mineral is also used for the construction of cars, planes, and ships as well as the construction of bridges, buildings, and pipelines.

The niobium market size was estimated to be at 11,434 metric tons in 2018 and is forecasted to have a 9.5% CAGR and reach 25,878 metric tons in the next five years. Currently, Nobium is worth roughly $31.36 per pound – making this highly sought after element a worthwhile investment. Investors are feeling bullish towards this acquisition because governments across the world may soon begin taking action against China’s control of roughly 97% of the world’s rare earth elements supply.

Recently, SPZI embarked on a strategic relationship with Crawford Ventures. As a leader in alternative asset investment consultancy, Crawford is helping SPZI in designing and building market investment interest in the newly formed SPZI subsidiary – Spooz Commodity Assets Pool LLC (Pool) – which is managed by SAM. Pool is currently planning to raise funding between $500 million to $2 billion and with Crawford’s help it may even exceed this target. But SPZI has assured its shareholders that this relationship will not result in dilution of its common stock.

Currently the stock is not eligible for proprietary broker-dealer quotations, however the company is working on filing its 211 form and is expected to submit it within this week. Usually it takes from six to eight weeks for the process to be completed.

Investors interested in rare earth stocks should check out the company’s business plan like @otc_chairman and @cdntradegrljenn.

Following an initial 67% increase, SPZI has dipped on profit takin and is currently trading at $.0040 with a support at .0036 and .0034. It has a resistance at $.0046. Its RSI is currently dropping at 50 and the MACD is bearish. However, accumulation has remained high.

This indicates that investors are seeing the value of this stock and could retest its resistance again. Given that the company’s YTD high is $.0083, the stock has room to run if it breaks past its resistance here.

SPZI is a stock with a lot of potential since billionaires like Mark Cuban and Jeff Bezos are already buying carbon offset credits. With this in mind, the future of the industry looks extremely promising. Furthermore, SPZI’s work with a rare earth element like Niobium is equally promising and investors are watching this and other rare earth stocks intently as they add to their portfolios. Adding between $500 million and $2 billion of non-dilutive funding with Crawford’s help will give SPZI the funding necessary to pursue these plans and more in 2022.

If you have questions about SPZI stock and where it could be heading next feel free to reach out to us in our free alerts room!