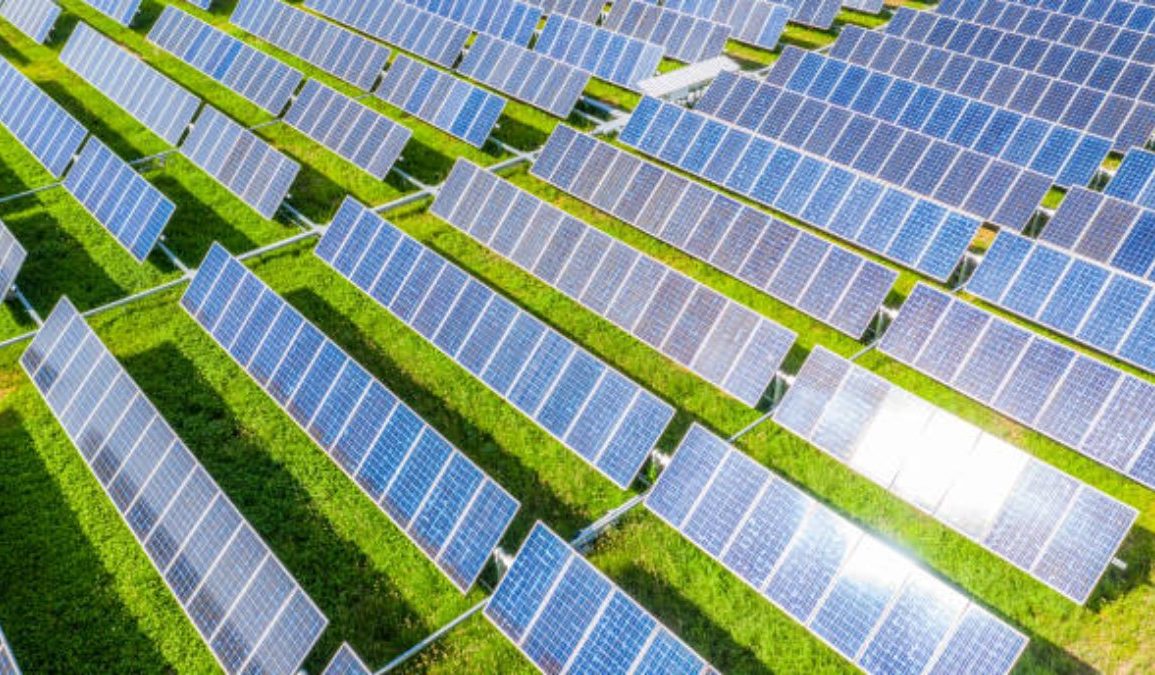 With the world fearing the effects of climate change now more than ever, renewable energy penny stocks are gaining popularity. As an emerging leader in the renewable energy and green technology industry, Greenbriar Capital Corporation (OTC: GEBRF) (TSXV: GRB) is gaining attention. Specializing in developing entry-level housing and sustainable investment projects, GEBRF is focused on four major projects: a thousand unit housing project, a 400 MW solar project, and the largest renewable energy project in the Caribbean.

Founded in 2013, GEBRF is proving itself to be another success play of Jeff Ciachurski – the company’s founder and CEO – who previously led the renewable energy company – Western Wind Energy Corp. The company started with a $250 thousand capital, but over 11 years Ciachurski made it into an industry leader causing to be acquired for $420 million – a bullish sign for GEBRF’s potential under his leadership.

Focusing on sustainable real estate, GEBRF launched a $480 million fully approved subdivision – the Sage Ranch project. Designed to as a residential community targeting the housing shortage in California, Sage Ranch will be built on a 138 acre site 2 hours from LA and just half a mile away from Downtown Tehachapi. Using smart house principles, the homes are designed with PV roof panels, shared energy panels, and energy saving devices. The project will break ground this quarter, but Sage Ranch is notable because it is one of the few projects of this size to own 995 lots, debt-free. Which gives GERBF a $120-$150 net value own its own. Appealing to a wide demographic and families with different levels of income, this project could provide a valuable ROI for the company over the long-term.

Moving across the border to Alberta, Canada, GEBRF entered a partnership with Ridge Utilities Ltd. – a reliable energy and internet service provider focused on green energy -to develop a micro-generation solar project. Under the agreement, GEBRF is responsible for designing, financing, and operating a number of micro-generation facilities. The company is planning to manage these facilities over a 20 year period but Ridge Utilities will offer exclusive solar club electricity rates – 5 megawatts per generator – for the micro-generators.

Commenting on this partnership, GEBRF’s CEO – Jeff Ciachurski – stated that as solar currently has “the lowest cost of all forms of energy generation, renewable energy is no longer alternative energy, but instead, finally, mainstream energy.” He went on to add the importance of this partnership to the company as it will help it “be known as the go-to developer and financier of solar generation in the micro-generation and community generation space. Enabling communities, farmers, and businesses to leverage the renewable advantage, now matters more than ever as the negative impacts of the pandemic continue to challenge the economy.”

To fund the project, GEBRF is planning to provide funding for the new solar facilities with an initial C$120 million in non-dilutive financing and the option to add another C$500 million. Since then, GEBRF has announced the sites are already structured and will build out the first phase of solar production soon.

Currently, the company is restricted by an NDA and cannot disclose the estimated prices per kwh, but it stated that the project will be divided into three sectors: government, corporate, and regional. The company’s president – Cliff Webb – also implied that the first set of projects could generate up to C$12 million annually in discretionary free cash flow.

As for the Puerto Rico project – Montalva Solar Farm – GEBRF is developing a unique 320 MW DC and 160 MW AC PV electricity generating solar facility on a 870 acre site considered to be one of the highest solar insolation areas in the country. The project will be operated under a Power Purchase & Operating Agreement with the Puerto Rico Electric Power Authority (PREPA) through GEBRF’s subsidiary – PBJL Energy Corporation.

In November, GEBRF entered a strategic agreement as an energy supplier for West Lake Energy Corp. As one of the first pure upstream oil and gas producers with carbon neutrality plans, West Lake has agreed to purchase all the energy generated from the 90 MWAC of solar energy production operated by GEBRF as well as from its second site.

Additionally, the company owns 10.7 million shares of Captiva Verde Land Corp. which are valued between $3 Million and $8 Million. Captiva Verde primarily operates in the health and wellness sector but it has assets in sustainable real estate communities in California which might be the reason behind GERBF’s interest in the company.

Increasing 15% since the start of the year, GEBRF is currently trading at $1.10 with a support near 1.04 and a stronger secondary support at .095. GEBRF has a primary resistance at 1.1 and a secondary resistance near 1.2. After heavily fluctuating for the past two months, the RSI stands at 54. The MACD is bullish but accumulation continues to trend down.

This shows that the stock is at the bottom of its three-month range and could see a rebound towards 1.15. This could make GEBRF a good investment at this PPS considering the company’s high value projects, assets, and pipeline of contracts. As these updates kick in, GEBRF could retest its higher resistance at 1.27.

Currently establishing a $480 million debt-free, entry-level subdivision in California, energy projects in Canada, and the largest solar farm in the Caribbean, GEBRF could be one of the best renewable energy penny stocks at these prices. With plans of uplisting to the NASDAQ, results from its major projects expected soon, and development of the Sage Ranch project this quarter, GEBRF could be a high value investment for bullish investors willing to hold long-term.

If you have questions about GEBRF stock and where it could be heading next feel free to reach out to us in our free alerts room!