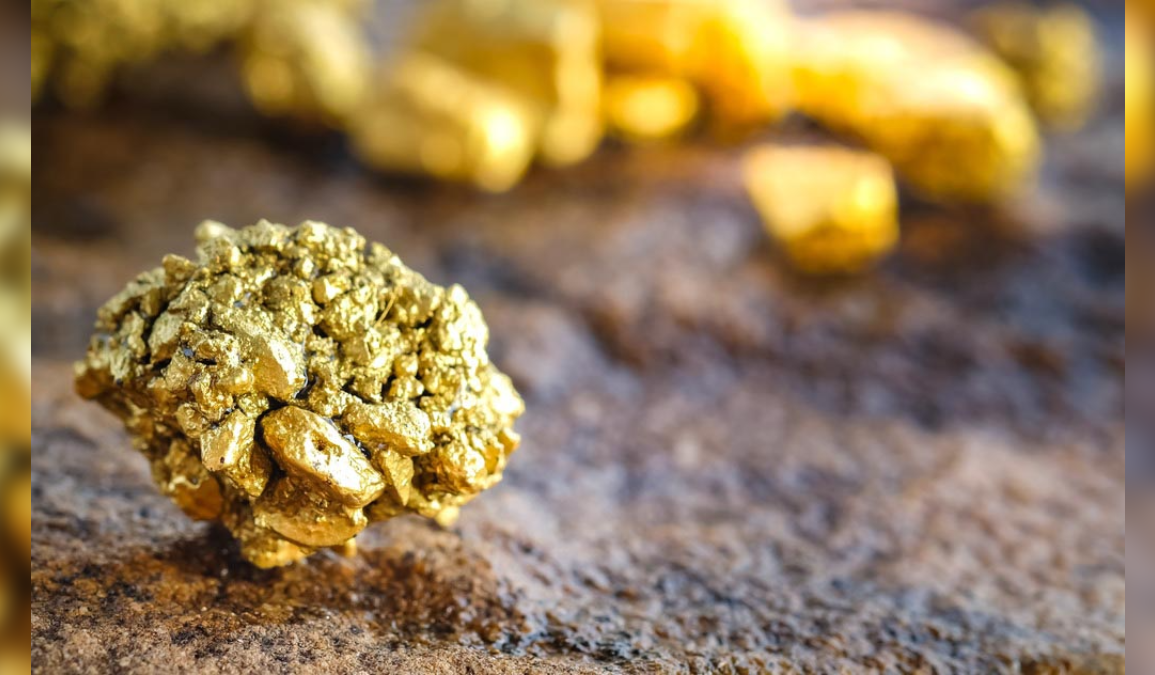 As an emerging leader in the lucrative gold mining industry, Sidney Resources Corporation (OTC: SDRC) is well-known for its work on the Lucky Ben Mine Project – which is located in the Warren mining district of Idaho. With the company set to introduce a new patent pending fiber laser technology, SDRC stock is expected to recover from its current dip as it starts operations at the Lucky Ben Mine on June 1st.

The US Geological survey reported that the Warren mining district historically produced over 24 tons of placer gold and an average of 3 tons of Iode gold – totaling up to a market value of over $1.5 billion. In addition, the area has previously produced 22.5 tons of silver – which make up a total market value of around $16 million. As for the Lucky Ben Mine, the company previously operating the area reported it has average assay values of 0.2 to10.4 ounces per ton of silver and 0.1 to 13.05 ounces per ton of gold. With this in mind, investors are bullish on the growth potential of the ongoing project.

To deliver on its production goals, SDRC has spent years investigating historical production data and reports. Through this research, the company identified 5 mine property groups with high grade gold and silver ore production as well as additional 30 properties that could prove lucrative in the future. Upon completing this research, SDRC set a goal to drill six holes. The company is already showing major progress with a completed 125 feet tunnel that directly connects to the old tunnel as well as multiple storage areas and an underground drilling pad.

In light of these efforts, the company recently announced impressive project results as it proved that the vein structure originally mined in the stope does in fact contain gold. SDRC reported a successful project given that all six holes intersected with this vein. Additionally, two holes proved even more profitable with assays ranging from .5 to 1 ounce per ton of gold.

Commenting on the project results, SDRC’s VP of operations – Dan Hally reported that the World Gold Council identifies a high-quality underground mine as ones that have “a gold ore density between 8 and 10 g/t”. Given that SDRC’s core samples show “a high assay result of 23.58 g/t and an average assay result of 8 g/t”, Hally is bullish on the company’s growth potential on account of its high quality mine.

Taking into consideration the company’s developments, SDRC intends to expand its projects and is already ongoing exploration work to capitalize on its potential. By Q2 2022, SDRC plans to add diamond drilling to some of its previously mined areas along with constructing a new tunnel 100 feet below the existing Lucky Ben Tunnel. These efforts are already positioning SDRC for further growth.

Aside from its operations, SDRC has also been developing a new technology – which could potentially revolutionize the mining industry. By utilizing laser technology, SDRC is designing thermal fracturing prototype units for different industries that require safe and efficient material extraction. This new technology will help decrease operation costs while simultaneously increasing yield productivity and enhancing safety.

To further enhance shareholder value, the company is currently undergoing a share reduction. Given that SDRC was established decades ago, the company now has over 200 non-active shareholders. The current share structure shows 319 million outstanding shares and a relatively low float of 101 million shares. Up till now, the company has already reduced OS by over 44 thousand shares – and continues to reduce outstanding shares even further – which will lead to a significantly lower public float.

Delivering on its plans to develop a fiber laser-based mining equipment, SDRC has partnered with Raytheon ELCAN (NYSE: RTX) to manufacture the components required to advance this technology. At the same time, SDRC is also working with IPG Photonics (NASDAQ: IPGP) to finalize the testing of this device. Overall, it appears that SDRC is moving closer to producing its prototype having submitted a request for quotes from Raytheon regarding the components for its test prototype.

With this in mind, SDRC has filed a patent application with the US Patent Office covering a method and a device using fiber laser in fracturing and melting materials found in mining operations. If the technology proves effective, it has the potential to reduce mining time and costs – making SDRC’s technology a lucrative investment. Furthermore, SDRC is exploring it applicability to construction, defense, disaster recovery and even search and rescue.

Commenting on its decision to develop its fiber laser-based mining equipment, the company shared that it believes “the technology will reduce the cost of mining, improve safety, reduce time requirements, reduce the impact on the environment and expand the ability to mine narrow vein deposits.”

At the same time, SDRC is continuing its preparations in the Lucky Ben Mine by evaluating a location near high production mines to potentially stake a claim on this location. In this way, SDRC could significantly increase its assets if this location is as profitable as its surrounding mines. SDRC is also evaluating two locations near its crew cabin and the Lucky Ben Mine for the placement of portable hydro-generators to provide continuous power.

Aiming to start diamond drilling in the Lucky Ben Mine soon, SDRC is working to finish exploring the Lucky Ben tunnel and start drilling. But to achieve this target, SDRC has partnered with Groundhog Mining and Milling Company to widen the tunnel by 5 feet through a slabbing process. Widening the tunnel will help SDRC accelerate its exploration and start diamond drilling in Q2 as planned.

SDRC plans to focus on the vein structure it identified through its diamond drilling program last year and will be able to complete daily testing to determine its gold values thanks to the mobile assay lab that Groundhog Mining and Milling Company will move on location.

In other news, SDRC’s permit application for its new access road has been approved for environmental assessment work by the US Forest Service. Once it receives final approval, SDRC plans to start construction depending on the timing. The company is also close to finishing its storage and office building at the Lucky Ben site which will reduce costs.

To facilitate its upcoming operations SDRC is having a private offering which it plans to conclude on June 1st. While it has already attracted a number of investors, it is using this time to finalize the paperwork and attract additional, interested investors.

With the company planning to start operations by June 1st, SDRC appears to be on track to achieve this target. Meanwhile, it has updated its website and laid the groundwork for the development of its new technology. As it builds and improves its test prototype, investors will have a better idea of what the future might hold for SDRC and its mining operations.

Currently at a dip, SDRC stock is trading at $.1725 and shows support at .1673 as well as a weak resistance at .1751 and main resistance at .1895. Accumulation has been rising steadily in response to SDRC’s update. But, the MACD is bearish and the RSI is at 41 indicating SDRC stock is approaching oversold.

Considering the potential of the company’s new fiber laser technology, many investors are looking forward to the start of operations for updates on the prototype and its effectiveness. With operations expected to start by June 1st, bullish investors could find an entry point at the current SDRC stock price. Depending on the results of testing, its patent application, and diamond drilling at the Lucky Ben Mine, SDRC could break through its resistance and retest March’s high of $.24.

Although SDRC is waiting on quotes for its component pieces, the company will likely develop its test prototype soon enough. Once completed, this technology could have a range of applications – possibly even accelerating mining operations at SDRC’s Lucky Ben site. As this site is potentially rich with high quality gold reserves, SDRC stock could witness a run up as it approaches the start of operations in June. With its private placement nearing completion and its patent under consideration, there are a number of catalysts to watch for as SDRC prepares for this summer.

If you have questions about SDRC stock and where it could be heading next feel free to reach out to us in our free alerts room!