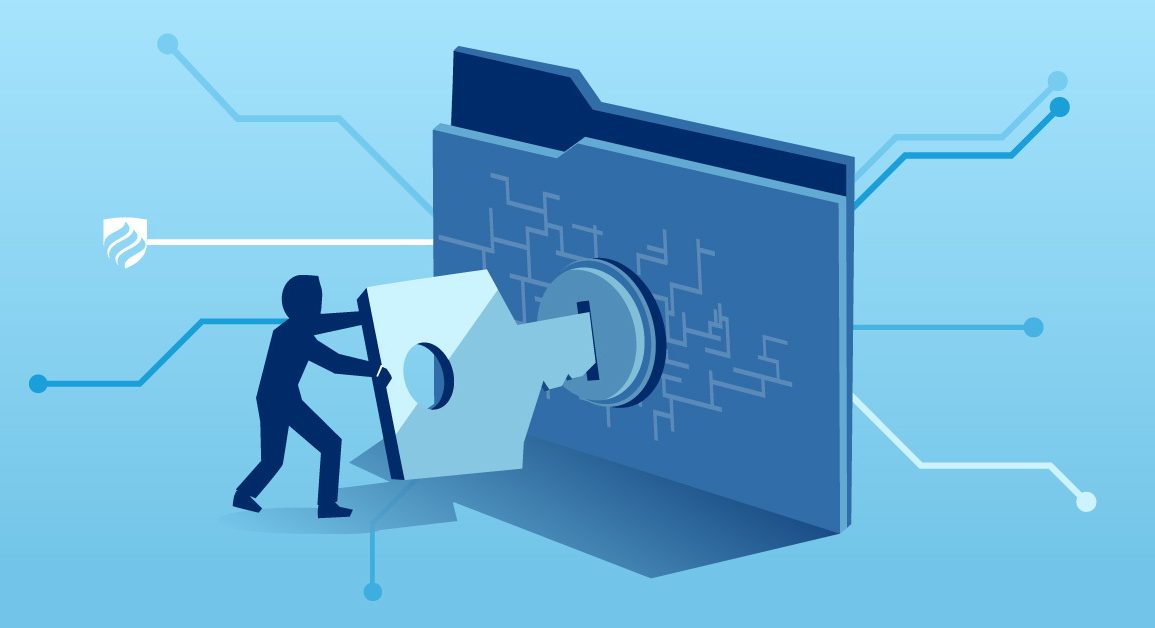 Well-known as a leader in the cybersecurity industry, StrikeForce Technologies, Inc. (OTC:SFOR) provides online products and solutions to consumers, small-to-midsize businesses, and corporations that help prevent cyber theft and data breaches in real time. SFOR stock recently climbed 25% overnight following the company’s CEO appearance on a podcast. With a major announcement coming on June 14th, SFOR stock has landed on investors’ radars – making it one to watch in the coming weeks.

With the fear of cyberattacks growing globally following the Russia Ukraine conflict, more and more people are looking to secure their information from these attacks. In light of this rising demand for cybersecurity products, SFOR is well-positioned to capitalize on this through its portfolio of patented products and solutions.

As transactions require authentication, SFOR offers end-user authentication that goes beyond just a password through ProtectID. This patented product utilizes out-of-band two factor authentication to deliver authentication models for banks, corporations, government agencies, as well as social networks. Through this product, SFOR has a major competitive advantage since Protect ID is the only authentication platform that can be used on-premises, cloud, or hybrid configuration.

At the same time, SFOR has a patented anti-keylogging product – GuardedID – that encrypts every keystroke to secure users’ information. While protecting users from keyloggers, GuardedID has a unique approach against this type of cyberattacks as it controls the keyboard at the lowest layer in the kernel instead of just detecting keyloggers. Not just that, this product has a built-in self monitoring capability which prevents it from being bypassed by other software. However, in the case that GuardedID is tampered with, it notifies users of the breach which is an unprecedented feature in such products.

However, SFOR’s most impressive product is a new secure video conferencing product – SafeVchat. Unlike other video conferencing platforms, SafeVchat has at least five layers to ensure complete protection from cyberattacks. These layers contain a unique one time meeting passcode created by the platform with each meeting participant authenticated with out-of-band authentication. In this way, only authenticated users are able to participate in a meeting. The platform also secures the host meeting endpoint from spyware and malware, as well as encrypting the audio and video in the meeting.

With this in mind, SafeVchat is starting to receive more interest from different sectors – especially the healthcare market. In this way, SFOR is confident it could realize more revenues in Q2 thanks to this interest. On that note, SFOR’s CEO Mark Kay shared that “one of the Company’s clients is close to going live with the technology. They have a guaranteed contract with us, and it should be very soon”, and “for the third and fourth quarter, we see the potential for some larger clients coming onboard”. As a result, many investors are bullish SFOR stock is one to watch closely in 2022 in anticipation of these announcements.

Through its subsidiary BlockSafe Technologies, SFOR also offers solutions protecting the blockchain ecosystem’s most vulnerable points in user authentication and interaction. It is worth noting that the blockchain ecosystem has had $1.2 billion stolen since 2017 by keyloggers stealing secret keys and clipboard capture to change destination addresses. Since BlockSafe Technologies is the only US-based company securing wallets, exchanges, as well as private blockchains, SFOR has the potential to become a leader in this underserved market.

Based on this, SFOR partnered with FCK Foundation to provide the crypto company with its patented mobile keystroke encryption technology and ProtectID in exchange for 50% of net proceeds on all payment transaction fees. By utilizing SFOR’s technologies, FCK will not only have the most secure wallet on the market, it will securely integrate its platform for crypto payments with point of sale systems in retail outlets. As this would be the first time such technology is introduced to the market, this partnership could set SFOR up for more partnerships with other crypto exchanges.

With the company aiming to introduce its products to the Federal Government, SFOR partnered with Ankura Consulting to help facilitate government and commercial deals for its products. SFOR expects Ankura to also assist in securing a Small Business Innovation Research grant to further develop its technologies and platforms certifications. Considering the cybersecurity Executive Order signed by President Biden back in 2021, SFOR intends to capitalize on the prospects of this Executive Order through its partnership with Ankura. Given that Ankura’s team is vastly experienced in cybersecurity, SFOR believes this partnership will allow it to expand its audience to include the Federal Government and Intelligence communities. If the company is able to secure a Government contract, SFOR stock could soar to new highs.

Looking to expand its presence globally, SFOR entered into a distributor agreement with Zentek corporation to distribute its products in Brazil. Zentek provides the largest IT marketplace for banks, insurance carriers, as well as financial services firms, and has been asked to integrate SFOR’s GuardedID and MobileTrust into a bundle of services for an insurance company’s Personal Cyber Insurance policy which is expected to launch by the end of Q2 or the beginning of Q3. By venturing into the Brazilian market, SFOR is in a prime position to take advantage of the rising threats of identity theft and online fraud. While the company has not shared any news regarding this services bundle, SFOR promised to share more news when these services are launched and expects to have more deals with this insurance company in the future. As the launch of these services is approaching, many investors are watching SFOR stock in anticipation.

In terms of its financials, SFOR reported $1.1 million in assets – a 50% decline QOQ – and has $13.9 million in liabilities. At the same time, SFOR witnessed a decline in revenues YOY from $46 thousand to $32 thousand. Despite this, the company reduced its net loss to $2.8 million compared to $9.9 million in the year-ago period. With the company expecting more revenues in Q2 and additional clients in Q3 and Q4, SFOR has the potential for financial growth in 2022.

@ChaseMacTrades covered SFOR stock on his YouTube channel before its recent run. Subscribe to catch the next runner!

SFOR stock price is currently $.025. The stock saw profit taking into close, but has a clear support at .024 and .021. SFOR stock shows resistances near .027, and .0321. Following Kay’s appearance on a podcast to discuss the company’s projections for 2022, SFOR stock gained 25% based on the updates given.

With the company planning a major announcement on June 14th, bullish investors could secure a position closer to the supports for a swing play. Since the stock has already dropped through the 200 MA, investors could find an entry point at .0211 for a potential bounce. If the announcement is as impressive as some investors believe, then SFOR stock could potentially retest its resistance at $.0321 on the news. Considering that SFOR stock typically traded above $.03 throughout 2021 and most of 2022, now could be an opportunity for bullish investors to add shares in anticipation of the market’s recovery.

Accumulation is witnessing an uptick in anticipation of SFOR’s announcement. However, the MACD recently turned bearish following SFOR stock’s run to $.028. The RSI has cooled off from 78 to 54 which could give the stock room for another run if it breaks past its resistance at .027. As is, SFOR has an OS of 1 billion shares and a float of 891.4 million.

Considering the company’s upcoming catalysts, SFOR stock is emerging as one of the most promising OTC stocks. The launch of the insurance company’s Personal Cyber Insurance policy services bundle is a catalyst to watch for as it could lead to more deals for SFOR in Brazil. Meanwhile, the company is expecting to receive orders from customers in Q3 and Q4 which could help SFOR show financial growth this year. However, most investors are looking forward to the company’s major announcement on June 14th which could potentially send SFOR on a run. In light of these upcoming catalysts, SFOR stock is one to watch this month as these catalysts rollout.

If you have questions about SFOR stock and where it could be heading next feel free to reach out to us in our free alerts room!