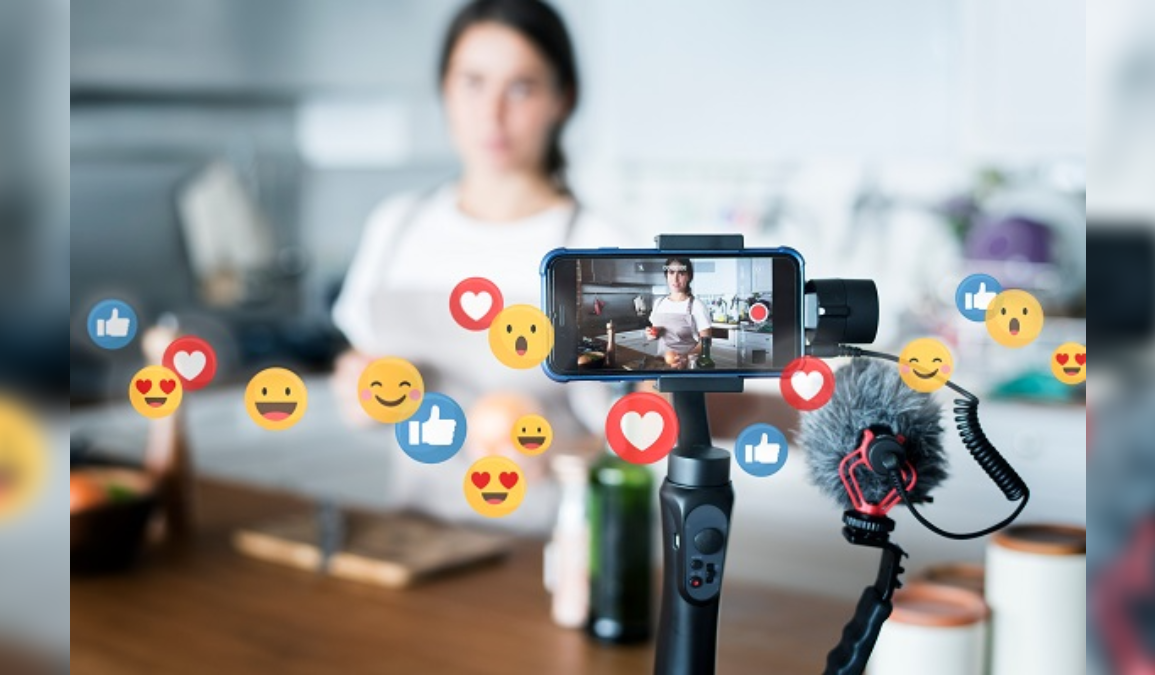 With a solid share structure and a promise of no dilution, IL2M International Corp. (OTC: ILIM) and its anticipated merger have been stirring talks among investors. For a while now, the company has had plans to merge with a promising social media platform. Given that Frank I. Igwealor is the custodian, many investors are bullish this merger could position ILIM among the best social media stocks in 2022. With plans to finalize the merger in two weeks, ILIM has already seen over 111% increase in anticipation and shows no signs of stopping.

Previously, ILIM operated in the telecommunications industry as a long distance voice and data provider. After 5 years in operation, the company’s management abandoned the business, failed to dissolve its assets and did not meet the reporting requirement of the Nevada State. As a result, its Nevada charter was permanently revoked and dissolved. Following this, Alpharidge realized ILIM’s growth potential – given its solid share structure – and filed with the state for custodianship.

Exercising its rights as a custodian, Alpharidge appointed Frank I. Igwealor as the company’s CEO and sole board member. To position the company for a successful merger, Igwealor invested $35,000 to reinstate the company with the state of Nevada as well as the OTCmarkets. Following this, ILIM granted Igwealor 60% voting rights in the company through the issuance of 100 Special 2021 Series A preferred shares.

Investors are feeling extremely bullish on Igwealor’s association given his history of successful custodianship plays. In fact, the merger guru is well-known for generating major value for companies such as JPX Global, Inc. (OTC: JPEX), Icon Media Holdings, Inc. (OTC: ICNM), and International Star, Inc (OTC: ILST) through profitable merger deals. Under his leadership,  these companies have gained impressive momentum, and their mergers continue to bring shareholder value to date.

Determined to create value for ILIM shareholders, Igwealor recently secured a merger candidate for the company in the lucrative social media industry – which is projected to be finalized within the next two weeks. OurChat is an emerging social media platform providing users with a unique blend of content and community. From music entertainment and networking opportunities, to access to exclusive events and products – OurChat’s anticipated merger could position ILIM among the most exciting social media stocks in 2022.

Currently, OurChat is developing a safe platform that enables users to directly interact with their favorite influencers. Additionally, the platform is constantly undergoing plans for possible future multi-platform expansion. With these expansions, influencers could capitalize on the platform by setting a certain fee for direct user interactions.

The company is developing this platform to capitalize on the increase in demand for direct interaction between different types of influencers and their audience. This platform is already showing major growth potential given that the social media industry is valued at $3.2 billion and continues to place great emphasis on the influencers community.

Investors are also bullish on the merger because Alpharidge has no intention of undergoing any unnecessary dilution, a reverse split, or an increase in authorized shares. With this in mind, many are anticipating the deal closing within the next two weeks. Given that the company has already filed for custodianship termination, ILIM is well-positioned for growth upon the merger finalizing.

Considering the upside potential of this upcoming merger, ILIM might be currently undervalued given its potential to become among the best social media stocks in the market. Considering ILIM’s low market cap of $5.5 million, the stock has a lot of room to grow. With a solid share structure, ILIM currently has 10 billion AS and 1.5 billion OS – of which 20 million are restricted and 1.4 billion are held at DTC – resulting in a low float of only 65 million. In light of this low float, merger news could position ILIM for a massive run sooner than expected.

Investors @MattRiv2 and @haadtrading are securing positions on ILIM before news of its merger sends it on a run.

Following its run-up, ILIM is trading at $.0036 with an immediate resistance at .0037. The stock shows a primary support around .0028 and a stronger secondary support at .0014. The RSI is holding at 55 and accumulation has been relatively steady following its increase on the 20th. However, the MACD is on a recent bearish crossover.

Given that the stock is trading near its resistance, investors could wait for the RSI to cool off before finding a better entry point on ILIM. However, as the merger deal is finalized in the upcoming weeks, the stock might continue to trade at higher levels and even reach its 52-week high of $.0043 in anticipation. With this in mind, investors could secure a starter position ILIM ahead of the news.

As anticipation brews ahead of merger closing, ILIM is already gaining momentum and is trading near its resistance. Investors are bullish that upon the merger closing, the stock could break through its resistance and see new heights. Given the upside potential of ILIM’s merger candidate, the company is well-positioned to achieve tremendous growth this year and secure its position as one of the best social media stocks in 2022. With this in mind, the merger could send ILIM on a run to trade at $.0043 – or higher.

If you have questions about ILIM stock and where it could be heading next feel free to reach out to us in our free alerts room!