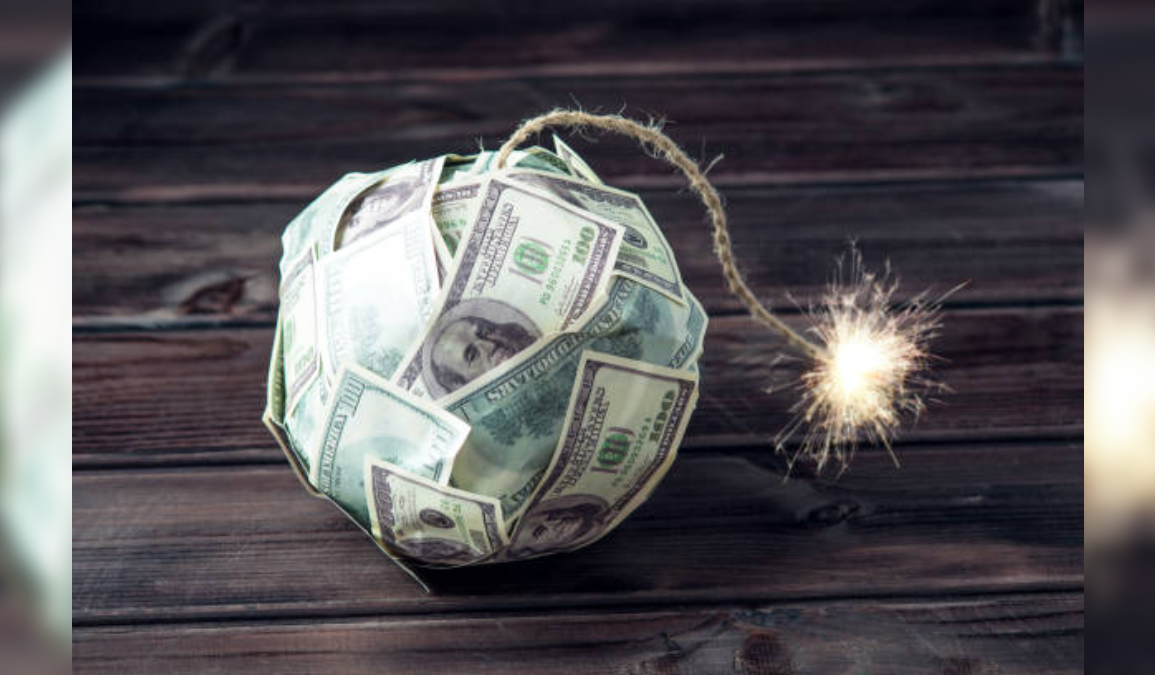 Ever since it became current with the OTC Markets, King Resources Inc. (OTC: KRFG) has stirred talks among investors. As a shell with extremely low float, KRFG could see major growth as its impending catalysts play out. Recently, the stock has been gaining momentum in anticipation of a possible merger or acquisition. With a recent change in its share structure, investors are speculating an upcoming merger or acquisition is imminent. Anticipation has already drove an 18% increase in the stock’s price – positioning KRFG on investors’ list of stocks that are about to explode.

For a while now, the company has been positioning itself as an attractive merger candidate. To prepare its balance sheet, KRFG previously settled its convertible notes – valued at $450,000 – through a private party purchase. Upon settling this, the company issued controlling shares of Preferred C stock to interim CEO – Caren Currier – another step positioning KRFG for a profitable merger.

Currently, there is ongoing speculation that Currier has plans to secure a merger candidate for KRFG in the growing gaming industry. This speculation is growing as KRFG appoints prominent investor – David Lau-Kee – as its newest CFO. Investors are speculating that this CFO is the same founder of Criterion Games, who is well-versed in the gaming industry with hundreds of millions of investments. He is also a general partner in London Venture Partners – which is known for investing in games leaders of the future and has recently raised over 18 billion game industry seed funding. If correct, then this merger and the company’s entrance into the gaming industry could be extremely lucrative.

After KRFG recently issued 2.8 billion restricted shares, investors are bullish a merger or acquisition could be on the verge and that company announcements are imminent. Now that David Lau-Kee is confirmed as CFO, the news could send the stock on a run to its December high.

As of now, KRFG has 6 billion authorized shares and 4.8 billion are outstanding. With 3.8 billion restricted shares and almost 700 million shares held at DTC, KRFG has a float of 995 million. In light of its share structure, the stock could witness new heights on news of a merger or a change in management.

Investors @MattRiv2 and @ChaseMacTrades are bullish merger news are imminent as the company adds more preferred shares. Breakout could be EPIC!

Following its recent 18% increase, KRFG is currently trading at $.0057 with a support at .005. The stock shows a primary resistance near .0064 and a secondary resistance at .007. Currently, RSI is holding at 49 which indicates the stock is stable and accumulation has been increasing significantly since the beginning of the year. However, the MACD is on a recent bearish crossover but could see a reversal soon.

Despite a bearish MACD, accumulation has seen a significant increase which signals an increase in investors holding their KRFG shares. This increase is the product of growing anticipation ahead of the company’s merger news. Given that the RSI is relatively stable, this trend could continue and KRFG could witness an increase to reach its 52-week high of $.0278 sooner than expected.

As many investors continue holding KRFG with high conviction, the stock could likely see an increase in value. Additionally, anticipation of the upcoming merger announcement could drive the stock’s price even further. If momentum continues to build, KRFG could reach its October high of $.019 or even push further to $.0278. With this in mind, KRFG could be well-positioned to be one of the stocks that are about to explode.

If you have questions about KRFG stock and where it could be heading next feel free to reach out to us in our free alerts room!