Stocks to Watch this Week – All Eyes on APSI 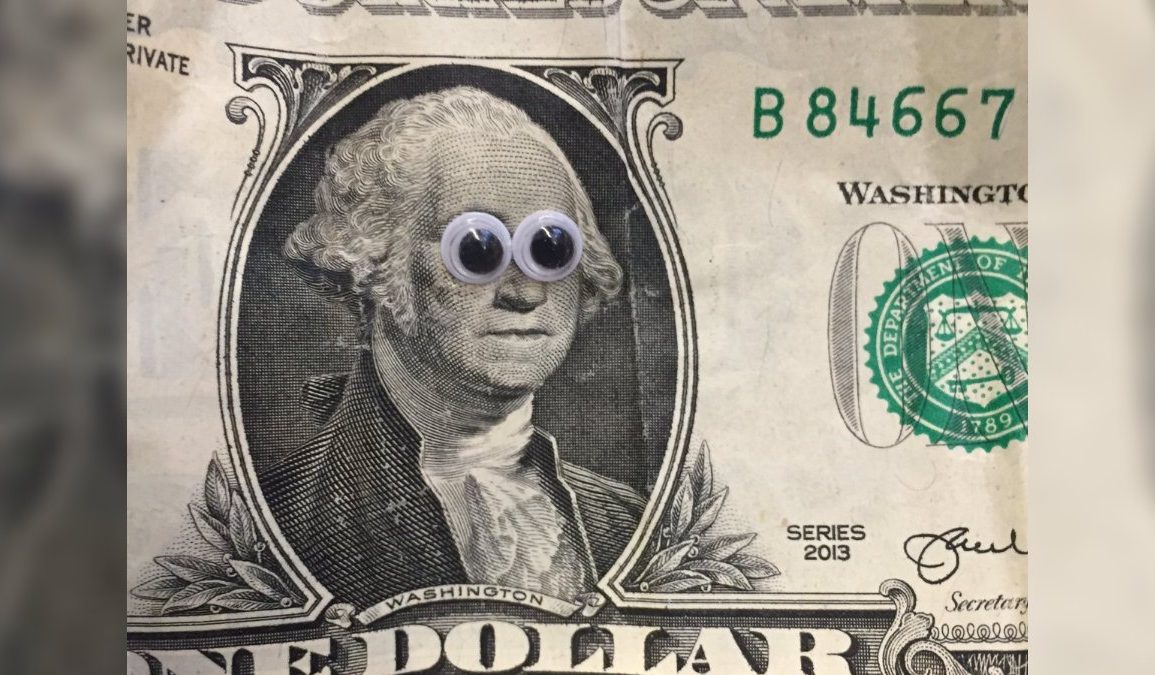 Aqua Power Systems Inc. (OTC: APSI) has recently popped back on investors’ radars after a 102% increase over the last eight trading days – making it one of the stocks to watch this week. The uptick in trading volume was coupled with a tweet from the company affirming that it is now fully reporting and has multiple updates for investors this week. APSI appears ready to kick 2022 off with a grand reveal of the company’s plans following a successfully executed custodianship which left Stephen Carnes in charge as CEO and sole director. Depending on the results of the announcement, APSI could be pivoting towards a new industry as it is a shell company looking to “acquire an interest in business opportunities available for the Company to leverage”.

With a share structure lighter than ever, APSI now has an AS of 200 million of which 50 million are outstanding after successfully canceling 9 million shares in 2021. With 33 million shares restricted, APSI is moving on a low float of only 17 million. But this could be reduced even further as APSI is involved in a pending court case with the former CEO of APSI – Tadashi Ishikawa.

After abandoning the company, Tadashi Ishikawa has been unavailable and so far APSI has been unable to serve him with a complaint of improperly issued shares. Now in the public notification phase, if APSI is successful, the share structure could be reduced by an additional 32 million shares or 65.7% of the common stock depending on the court’s verdict.

Besides its attractive share structure, another reason APSI is gaining attention is an interesting Reg D offering from April 2021. As a result, the company received $200,000 by issuing 100 thousand shares of restricted stock at $2.00 per share. Even at April’s high of $.45, this investor bought shares at more than 4 times the market price. Considering this major markup, many investors are wondering whether the company’s management has big plans in store for APSI.

Looking at APSI’s financials, it’s clear the company is putting its best foot forward after writing-off payables ratified under its former management. Reducing its former liabilities from $1.1 million to $26 thousand, the company now has $149,593 cash on hand with $25 thousand of operating expenses.

It appears that APSI’s management is also eager to get started on its plans for turning the shell into a profitable company. Based on its last press release, its next step is to review a variety of potential business combinations in order to bring an operating business into APSI. According to Carnes, “there are several very viable options” and he is hopeful that APSI will be able to make an announcement regarding its decision in the early to mid-part of Q1. If APSI’s due diligence proves that the acquisition is in the best interest of building long-term shareholder value, then investors could receive an update regarding its acquisition plans as early as this week.

Holding 500,000 series B Preferred shares, Carnes is the acting CEO of APSI and has a vested interest in seeing it succeed. When first appointed, the company highlighted Carnes “vast experience working with publicly traded companies and within the securities industry” as well as its intention to pursue ambitious growth strategies under his leadership. This certainly appears to be the case as Carnes shared that his “goal is to add a very large amount of value to this company. I don’t wish to trip over pennies when seeking dollars.”

With this bullish sentiment leading the way, investors are excited to see APSI’s updated website and promised press releases. Depending on the company’s new direction, its possible APSI could push past its previous high at $.45 and break $.50 on its low float of 17 million. With this in mind, APSI is quickly becoming one of the stocks to watch this week.

Investors like @ChaseMacTrades are catching on to what APSI may have in store after cleaning up the company – making it one of the stocks to watch this week for news.

Currently trading at $.36, APSI hit a resistance $.38 and shows a support at $.30 and $.21. The RSI briefly became overbought following the company’s tweet but has dropped to 63 and accumulation has been climbing over the last few days. The MACD is currently bearish.

The early accumulation leading up to the announcement hints that APSI could be prepped to retest April’s resistance level at $.45. This seems likely considering that its float was larger during this run and depending on how APSI’s upcoming catalysts play out, there could be a push past $.45.

While APSI has little information to present investors at the moment, these press releases could prove pivotal for the company which has taken extensive efforts to revitalize itself so far. Considering its 17 million float, potential OS cancellation of 32 million, and buying at $2 per share, APSI is showing the makings of a potential runner. However, investors are likely waiting for the promised updates from the company before deciding APSI’s true worth.

If its CEO’s words are anything to go by, APSI could have plans in store that would take it to $1. Looking for an acquisition candidate and preparing a new website detailing its future plans, APSI is undoubtedly one of the stocks to watch this week.

If you have questions about APSI stock and where it could be heading next feel free to reach out to us in our free alerts room!