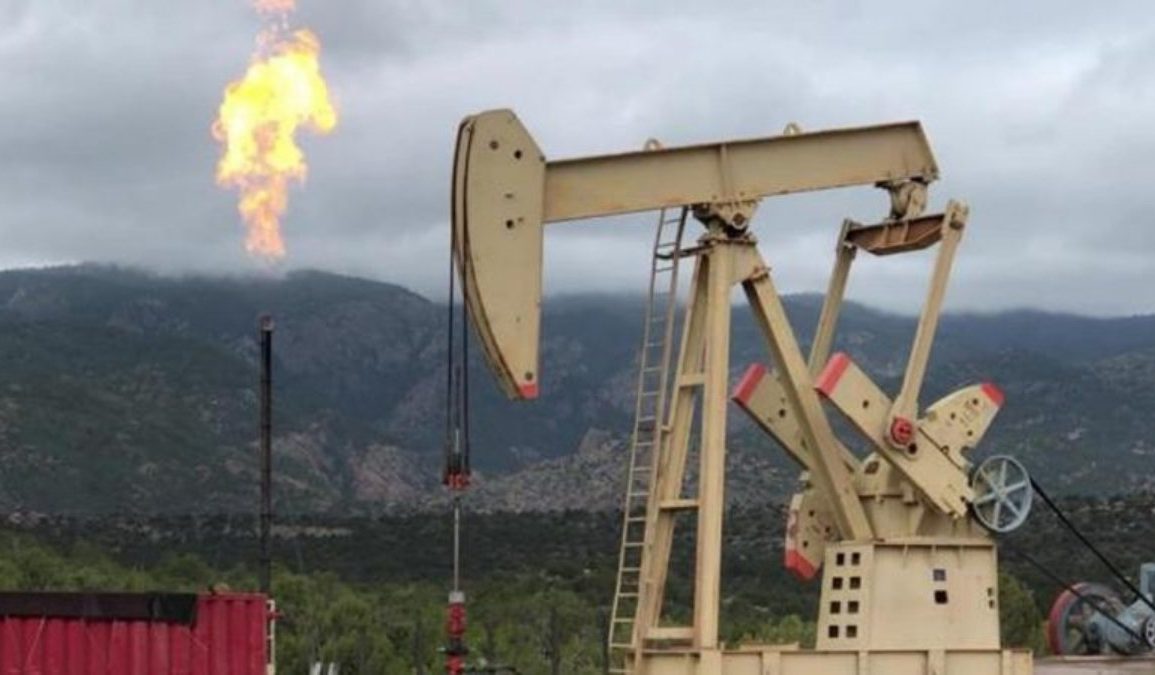 AXP Energy Ltd. (ASX: AXP) and (OTC: AUNXF) is an oil and gas production company investing in low-risk, high-reward fields across the US. With a market cap of $37.8 million, the company’s management announced it is on track to be cash-flow positive this month as it focuses on profitability and production while streamlining its operations. Some investors believe that AUNXF is flying under the radar and is one of the energy stocks to watch this year.

Spread across the US and Australia, AUNXF currently has 1,500 wells on 120 thousand acres in the oil producing regions of Texas, Colorado, Mississippi, and Kentucky. According to an independent consultant’s analysis of the company’s resources, AUNXF has over 10 million BBL in net oil reserves and 4 million in net gas reserves. With the WTI oil price tracking above $75 per barrel and oil reaching peak demand across the country, energy stocks such as AUNXF could have a huge upside.

In fact, 2022 is already looking promising for AUNXF given the company’s recent appointment of Christian Paech as an independent, non-executive director starting January 1st. Experienced in the oil and gas industry as well as related legal matters, Paech is a valuable addition to the company’s management team. Given his 10 years of experience as general counsel for Santos Limited (ASX: STO) – Australia’s second largest independent oil and gas producer- the company’s Chairman believes that Paech will help the company “focus on shareholder value and bring comprehensive knowledge and depth to decision making.”

Since then, AUNXF has announced its Annual General Meeting to discuss the company’s developments, update shareholders, and layout plans for further growth. Scheduled for 8pm EST on January 27th, this meeting will be important for the company’s strategic growth plans as the company’s expansion has been largely fueled by a growing number of shareholders in the US.

To better reflect its economic growth, AUNXF is currently preparing to uplist to the OTCQB. It appears AUNXF is looking to bring attention to both its OTC ticker and its counterpart on the Australian Securities Exchange by sharing PR and achieving DTC eligibility. If successful, the additional publicity could bring more liquidity to the company.

To facilitate this growth, AUNXF has been venturing into other lucrative industries as well. In fact, the company broke new ground signing a crypto-mining partnership with Elite Mining Inc. (EMI) to provide energy from its Pathfinder Field in Colorado to power the company’s energy-intensive bitcoin mining. The company is currently assessing similar opportunities in Kentucky, Virginia, Tennessee, Indiana, and Illinois where AUNXF’s leases can be utilized for on-site power generation. As Bitcoin reaches record highs, the opportunity for AUNXF to make major gains from its partnership is a bullish growth sign for the company.

In light of this, AUNXF released a very positive quarterly activities report highlighting its recent progress. Selling 3,795 more barrels of oil this quarter compared to last, AUNXF saw a similar increase in its revenue which is up 31% over the prior quarter. The company also has cash on hand of $4,066,519 meaning it has no need to raise additional capital for its operations. Responding to queries from investors, AUNXF shared its financial report signifying that it has no intention of pursuing dilution at this time.

Currently, the company is focused on increasing its capital investments to ramp up production – a practice that has served it well so far. Earlier this month, AUNXF formed an in-house drilling team to begin its 8 well back-to-back drill program across the Illinois Basin. Waiting on drill permits to begin work on its first well, AUNXF is preparing to capture peak demand for its oil reserves.

Meanwhile, the company has provided the final payment for its acquisition of the Trey Assets which consist of 115 oil wells across three states. The asset purchase cost AUNXF $1.9 million and the company is eager to begin exploration that will prove the worth of this investment. However, AUNXF’s acquisition of the Magnum Hunter Production added over 100,000 acres and 300 wells to its portfolio, making it the fourth largest gas producer in Kentucky.

Many investors consider AUNXF to be undervalued at its current sub-penny PPS. As the stock approaches oversold, now could be a good entry point for investors bullish on energy stocks this year. As with many oil producing penny stocks, AUNXF is likely a long-term hold for its shareholders.

Given its dip price, AUNXF could be approaching an enticing entry point for investors looking to invest in energy stocks or the oil market. Currently, oil is a commodity experiencing increasing demand due to the infrastructure bill and global supply tightness and as these sectors heat up – AUNXF’s PPS could begin to reflect that. Although volume has dropped, as the company executes its plans for supplying energy to the bitcoin mining market and explores new directions under Christian Paech the stock could regain momentum. With its annual shareholder’s meeting quickly approaching, investors are anticipating an update from the company very soon.

If you have questions about AUNXF stock and where it could be heading next feel free to reach out to us in our free alerts room!