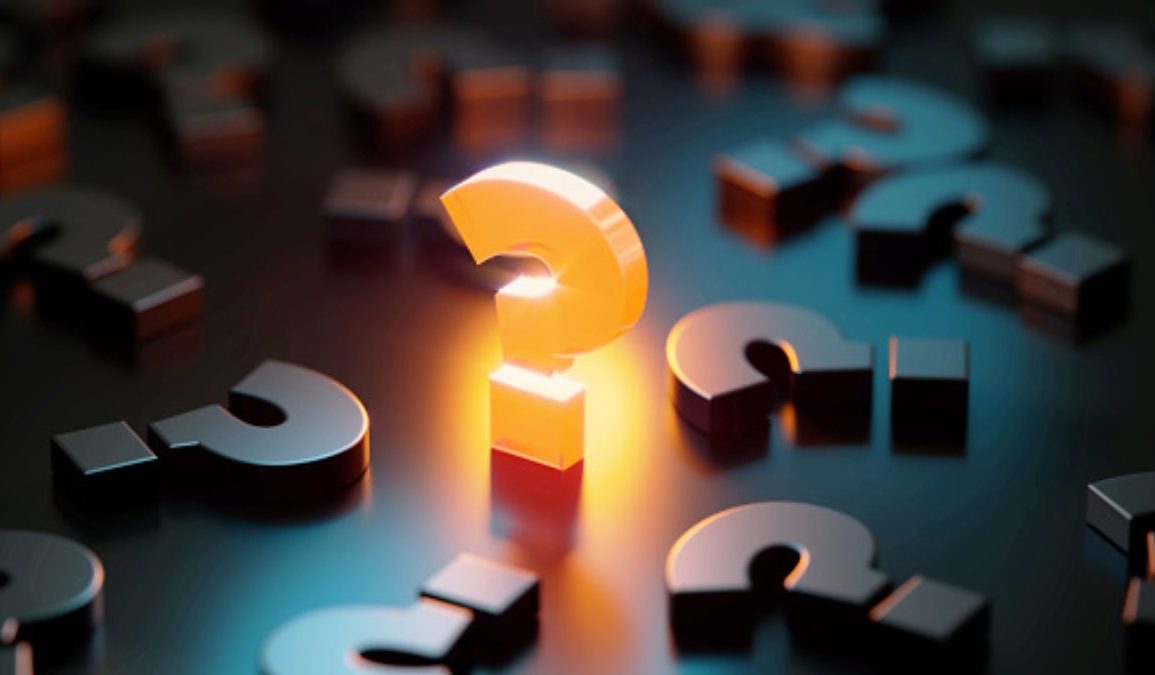 While previously involved in the cannabis industry, today SUTIMCo International, Inc. (Pink Limited: SUTI) champions itself as a holding company entering the world of blockchain and NFTs. SUTI has been gaining traction from investors due to speculation of a metaverse initiative. After seeing suspiciously high trading volume in December SUTI stock is trading at $.0007 but could see an uptick on news.

Even though SUTI is currently pink limited, the company plans to seek partnerships with established brands and provide venture capital funds to manufacturers, growers and retail franchise operations in the cannabis industry. Seeking to establish vertical integration for the production, transportation and sale of cannabis, SUTI appears interested in targeting markets like Washington and Colorado.

However, most of its recent ventures have been focused on blockchain technology, NFTs, and the Metaverse. It’s important to note that this company shares most of its information via Facebook rather than Twitter which has caused its most recent announcement on January 18th to fly under the radar.

In the announcement SUTI explains that it is part of a group of 7 public companies and several private companies looking to uplist to the NASDAQ. The company’s first step will to become current with the OTC in Q1 of 2022, since it filed all of its disclosures, ahead of the September 30th SEC deadline.

Several of SUTI’s partner companies have already launched cryptocurrencies and NFT’s, while SUTI is preparing to launch its marijuana processing systems. Suti’s CEO – Edward Vakser – is also bringing his other companies such as Black Dragon Resource Companies, Inc. (BDGR), ProTek Capital, Inc. (PRPM), and Auri Inc. (AURI) on board to launch MJVC Tokens.

Vakser elaborates that “The main difference of having the “Pilot Program” done and launched with BDGR, the codes are done, and our trading platforms are ready and will follow BDGR distribution”. This likely refers to BDGR’s proprietary, digital crypto currency technology and Black Dragon Tokens which works with a currency exchange based on “blockchain codes and technologies”. The company appears bullish that SUTI MJVC Tokens will have similar or greater success than this.

The company appears to be on track for developing marijuana NFTs and has promised to release more updates soon as well as details regarding its Metaverse plans. SUTI has also brought on several full-time people and directors to oversee the company’s marketing which may aid in Suti’s communication with shareholders as the company prepares to venture into the metaverse.

Under the leadership of Edward Vakser – an entrepreneur and investor who has has run multiple OTC companies for over 25 years. One of his companies – PBS Holding, Inc. (OTC: PBHG) – recently saw record highs on its possible Metaverse plans and investors have been speculating that something may be brewing beneath the surface for both PBHG and SUTI. This is in part due to a strategic distribution deal they signed on January 14th, 2020 and is likely tied to this latest update from SUTI.

In any case, many investors are hoping SUTI will see a run similar to PBHG-s once the details of this plan are laid out. However the update from the company did not mention the departure of Michael Woloshin who, in Q2 of 2021, had been SUTI’s biggest shareholder apart from Vakser

As the founder of recruiter.com (NASDAQ: RCRT) – which reported revenue of $1.99 million in its third quarter alone – Woloshin was a bullish sign for many investors. At the time he owned more than 500 million restricted shares of SUTI through his companies Cicero Transact Group Inc. and GCN Media Group. However, according to the latest quarterly report, Woloshin is no longer a major shareholder.

At present, the company has 8 billion authorized shares of which 4.7 billion are outstanding. SUTI also has a market cap of about $3 million. The company has a float of 2.8 billion as well.

@ChaseMacTrades points out that something could be brewing for SUTI stock

SUTI stock is currently trading at $.0007 with a support at .0006. The stock formed a resistance at .0008 and .001. Accumulation has been fluctuating as investors loaded SUTI shares following PBHG’s run hoping for a sympathy play. The MACD is bearish and the RSI is at 47.

These indicators highlight a somewhat bearish outlook for SUTI stock as it falls to its support with a low RSI. Additionally, accumulation has not been steady and appears to be decreasing. However, given that there is speculation SUTI could be announcing its metaverse plans ore releasing PR soon, now could be a good entry point. Still investors are taking a risk in this investment considering the lack of clear communication from the company so far.

Although SUTI currently has no operations, its NFT launch could be a major catalyst that could prompt the stock’s growth. With a 3.2 billion float, investors are bullish SUTI could run like PBHG on metaverse news. As is, the company is planning to become current with the OTC in Q1 of 2022 and has plans to develop and launch its MJVC token in collaboration with other companies. Depending on its roadmap for achieving these plans, SUTI stock could break out of its current slump and revisit October’s PPS near $.0028

If you have questions about SUTI stock and where it could be heading next feel free to reach out to us in our free alerts room!