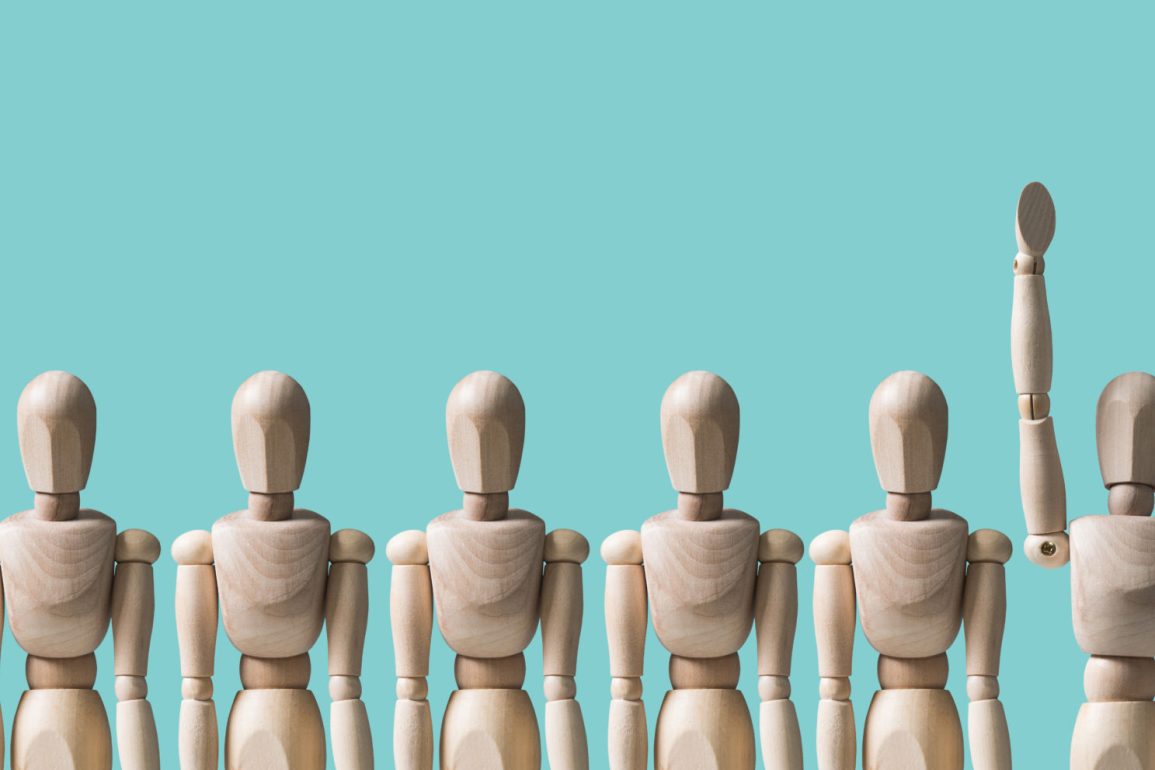 Bowmo Inc. (OTC: BOMO), formerly known as Cruzani, Inc (CZNI), is an emerging HR tech company that provides software solutions for staffing and recruiting industries. Following its reverse merger with CZNI in June, BOMO stock has been gaining investors’ attention thanks to the potential offered by the company’s services. With the company’s name and ticker changes set to be effective today, many investors are bullish BOMO stock could be one of the best tech stocks to buy this month.

After previously sharing its plans for NASDAQ listing in the future, BOMO has been working to grow its business to achieve this target. With this in mind, BOMO recently secured a new business account from its client – Endeavor Group Holdings, Inc. (NYSE: EDR). As a global leader in sports and entertainment, EDR has several subsidiaries including The William Morris Agency, IMG Academy, and UFC. Based on this, working closely with a company of EDR’s caliber could bring in more prominent clients to BOMO’s V-RPO platform.

On that note, BOMO has been one of EDR’s HR vendors since September 2021 and has provided its services to a number of subsidiaries including Endeavor Digital, Next College Student Athlete (NCSA), IMG Academy, On Location, and Endeavor Streaming. However, BOMO’s recent deal with EDR to find qualified candidates for senior IT positions for its companies in Bulgaria, Lithuania, Estonia, Croatia, Czech Republic, Austria, Finland, Poland, and Germany.

Since this deal provides BOMO with a gateway to enter the EU market, the company has capitalized on this expansion opportunity and is ramping up its expansion into the EU. In addition, BOMO is currently engaged in retaining Ukrainian recruiters to accelerate the reach of qualified candidates in targeted EU markets. Meanwhile, BOMO is outsourcing Ukraine-based professional recruiters to aid in the preselection of qualified candidates for EDR’s companies in the EU. As the company is positioning itself to secure a share of the EU recruiting market, BOMO could be one of the best tech stocks to buy at its current low PPS thanks to its substantial growth potential.

In addition to securing deals and expanding globally, BOMO has plans to further grow through a targeted rollup strategy which includes acquiring other smaller businesses in the industry and adding them under its umbrella. Based on this strategy, BOMO increased its AS from 20 billion to 40 billion shares to be able to finance this strategy. While offering these shares could negatively impact shareholders’ value, investing these funds could allow BOMO to increase its revenues, brand recognition, and market share. For this reason, moving forward with this strategy could compensate shareholders for any potential dilution. Since this strategy could allow the company to achieve its target of uplisting to the NASDAQ, BOMO stock could be one of the best tech stocks to buy in anticipation of the rollout of this strategy.

According to its Q2 financials, BOMO has $284.8 thousand in assets consisting of cash and cash equivalents only. Meanwhile, the company has $3.6 million in liabilities of which $3.3 million are current liabilities. As for revenues, BOMO reported $61.1 thousand. However, BOMO incurred $316.9 thousand in operating costs – leading to a $286.9 thousand net loss. While these numbers may be underwhelming, BOMO’s long-term potential in disrupting the HR tech industry could allow the company to witness significant financial growth.

@cdntradegrljenn is bullish BOMO is a buy ahead of its name and ticker change.

@InvestmentGuru_ is confident BOMO could surge upon its anticipated name and ticker change.

BOMO stock is currently trading at a strong resistance at $.0006 and shows other resistance at ,0008 and .0010. Meanwhile, BOMO has supports at .0004 and .0002. With the company preparing to start trading under its new name and ticker today, BOMO has the potential to run as many investors are bullish on this name change. With this in mind, BOMO is trading at a strong resistance which it has recently retested. For this reason, bullish investors could watch for this resistance to turn to support before adding shares. Investors could also add to their positions near $.0004 which appears to be a strong support.

Considering BOMO’s long-term plans, accumulation is trending upwards and the MACD is bullish to the upside. The RSI is currently at 61 which leaves enough room for the stock to run on high volume. BOMO has an OS of 18.5 billion and a float near 17.7 billion.

With the HR tech industry growing rapidly throughout the world, BOMO appears to be well-positioned to capitalize on this growth through its EU expansion efforts. With this in mind, BOMO is already showing encouraging signs domestically as it is one of the main HR vendors for EDR. As the company’s EU expansion is mainly due to its relationship with EDR, BOMO could be on track to attract additional high caliber clients. Meanwhile, investors are increasingly bullish on BOMO’s name and ticker change which will become effective today. In light of this, BOMO could be one of the tech stocks to buy once it starts trading under its new name and ticker.

If you have questions about BOMO stock and where it could be heading next feel free to reach out to us in our free alerts room!