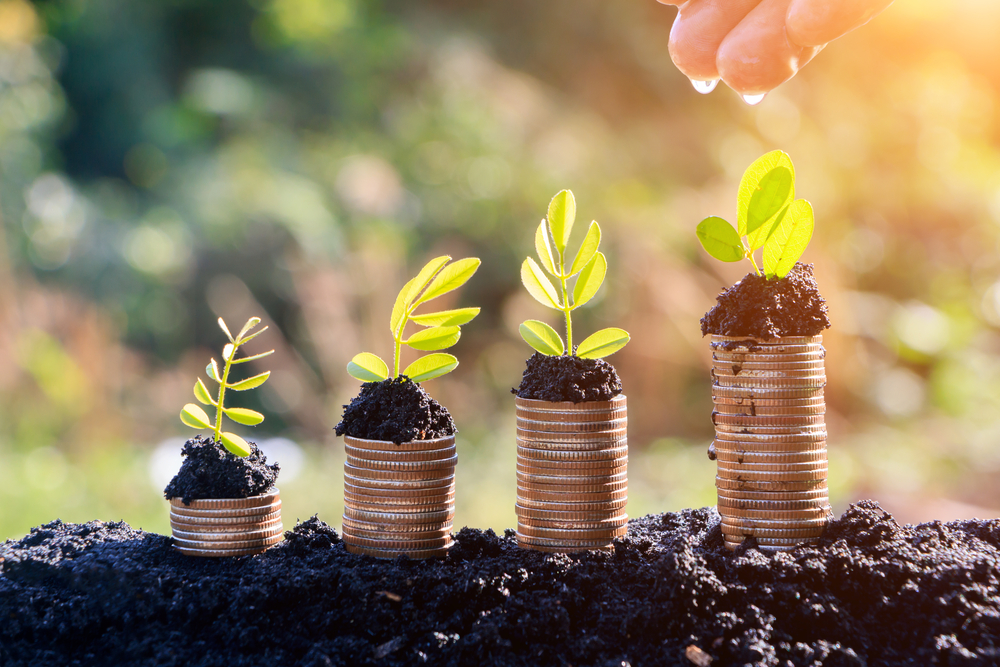 With an award-winning team of industry veterans, Stereo Vision Entertainment, Inc. (OTC: SVSN) is looking to become a leader in the climate change mitigation and multimedia industries. With the company’s climate change mitigation subsidiary securing a profitable partnership, SVSN climbed by as much as 350%. While the stock lost some of its ground, SVSN stock has been gaining attention recently thanks to the potential of the company’s ventures. As the company continues to move forward with its long-term plan, SVSN could be one of the top value stocks to watch this year.

Originally producing 3D entertainment content, SVSN plans to provide original 3D and 2D programming including low to medium cost productions for theatrical releases and DVD. This business line is done through SVSN’s subsidiary REZN8. Since 1987, REZN8 has been well-known for developing the media vision for several domestic and global clients across broadcast, film, internet, and video games. With this in mind, REZN8 is a renowned leader in 3D broadcast graphics and animation and is considered to be a pioneer in developing graphical user interfaces. For these reasons, REZN8 produced content for several media giants including NBC, CBS Sports, Fox, HBO, as well as UFC. In addition, REZN8 worked with Microsoft as a primary outside design source on a number of Microsoft projects including Microsoft Windows XP and Microsoft XBOX.

As SVSN is looking to expand this subsidiary, the company intends to create and sell NFTs to capitalize on the growing NFT industry. To facilitate these plans, SVSN plans to mint the “Stairway to Heaven” NFT from REZN8’s founder and 10-time Emmy Award winning artist Paul Sidlo. The company also plans to mint NFTs from the cover art of Roger Baum’s Legends of Oz children books series.

Meanwhile, SVSN intends to produce and develop 3D and 2D films and DVDs in all genres and acquire additional film assets to its portfolio. On that note, SVSN is already working to develop its IP including “Three Dimensions Of Jerusalem,” “Secrets of the Lost San Sabas,” “Aubrey Blaze Piranhas,” “Gonzos 3 Double D,” and “Kung Fu U”. To develop these films, SVSN will initially focus on low to medium budget films where the company intends to produce these five films at a maximum total production cost of $25 million. Given that these plans could set the company for major future growth, SVSN could be one of the top value stocks to buy now.

In addition to its multimedia business, SVSN is looking to emerge as a leader in the climate change mitigation industry through its subsidiaries Climate Cure Capital Corporation (CCC) and Eco Allies Inc. With a team of experts in renewable energy and greenhouse gas reduction, CCC identifies opportunities to provide technologies and solutions for emission reduction and energy efficiency in a startup project’s early stages. The subsidiary is then able to generate revenues from receiving a significant share of the environmental offset credits generated from the final project in addition to the base fee it receives. Considering the growing interest in reducing emissions to protect the environment, SVSN could be poised for financial growth in the long-term through this venture.

On that note, SVSN stock received investors attention lately after the company signed a 100-year partnership with 2050 Forestry Ltd. (VTF) to maintain and generate carbon offset credits in Ghana. While the partnership was initially for a 25 thousand acre 5 million tree forest in Ghana, the agreement was expanded to include 500 thousand acres and 200 million trees. Through this partnership, SVSN projects the trees to sequester up to 50 million tons of carbon annually. Given that the current market price for nature based voluntary carbon offset credits is $8.82 per ton, investors are speculating SVSN could realize as much as $441 million per year from this partnership. In light of this, SVSN could be one of the top value stocks to hold onto for the long-term as the company would be extremely undervalued at its current market cap.

As for SVSN’s other climate change mitigation subsidiary, Eco Allies is pursuing opportunities in the renewable and sustainable technologies sector for climate decarbonization.With this in mind, EA has a JV with Biochar Now, LLC to build a 120 kiln Eco Allies biochar plant in Florida. Through this plant, both companies will work to manufacture, distribute, and market an Eco Allies branded biochar which will be produced using Biochar Now’s patented technology. These products will then be sold nationally and globally for climate mitigation and other renewable and sustainable uses including livestock feed, government pollution remediation projects, as well as renewable energy. Based on this, EA has the potential to realize major revenues – allowing SVSN to grow financially.

EA also plans to build and manage a global offset credits trading exchange where it would trade offset credits generated by itself, CCC, and Biochar Now. Considering EA’s growth potential in this industry, the subsidiary intends to file with FINRA to receive a ticker and trade on the OTC Markets. With investors anticipating more news regarding this potential spin-off, SVSN stock could be one of the top value stocks to watch this year.

According to its Q1 report, SVSN has $2.3 million in assets and $1.3 million in liabilities. Meanwhile, the company did not report any revenues and had a net loss of $79.4 thousand. As the company is still in its early growth stages, SVSN could be poised for major financial growth considering its recent partnership in Ghana. The report also highlighted that SVSN has not diluted since last September and has no convertible notes. In light of this, many investors are bullish SVSN could be one of the top value stocks to invest in.

@Arcstockstrader is bullish on the revenue projections for SVSN’s partnership in Ghana.

@StockStar319 is bullish on SVSN’s management’s confidence in the company’s long-term potential.

Currently trading at $.035, SVSN has supports at .0341, .0292, and .0213. The stock also shows resistances near .04 and .0508. With investors taking notice of the company’s profitable partnership in Ghana, SVSN climbed by as much as 328% over the past week. Although the stock lost much ground since this run, SVSN is emerging as a dip buy opportunity for bullish investors. With SVSN witnessing increased interest from Fintwit investors, the stock could be well-positioned to retest its high near $.056. Considering that a golden cross of the MAs recently occurred, SVSN could run soon.

In light of the stock’s impressive run, accumulation is witnessing a steep downtick and the MACD is bearish due to investors taking profit. Meanwhile, the RSI cooled off from 72 to 47 – indicating that SVSN could be poised for a run in the near future. As is, SVSN has an OS of 213.8 million and a float near 33.4 million.

Considering the company’s operations in the multimedia and climate change industries, SVSN appears to be in a prime position to provide value to its shareholders. With investors speculating that the company’s partnership with 2050 Forestry could allow it to realize as much as $441 million in revenues annually, SVSN could be one of the top value stocks to invest in. With this in mind, the company’s plans for minting NFTs and producing films could increase SVSN’s popularity among investors – allowing the stock to witness higher volume. Investors are also bullish SVSN could provide them value since the company’s insiders are holding their shares and have no plans to sell in the near future. In light of the company’s ventures and plans, SVSN could be one of the top value stocks to hold this year in anticipation of more updates.

If you have questions about SVSN stock and where it could be heading next feel free to reach out to us in our free alerts room! 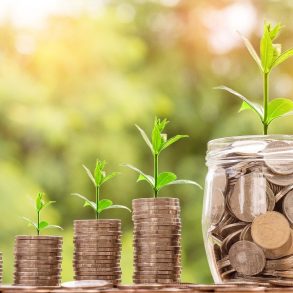