TPTW Stock – A Tech Conglomerate In The Making 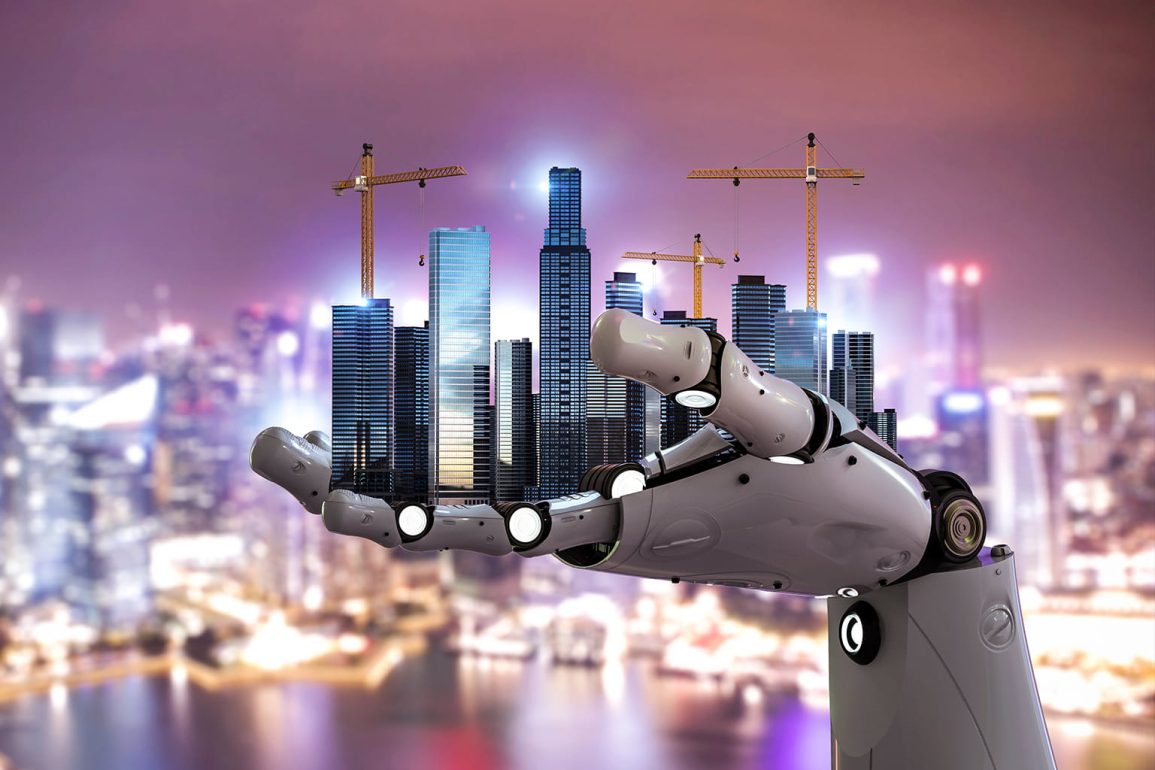 TPT Global Tech, Inc. (OTC: TPTW) is a tech-based company with several divisions operating in lucrative industries. After securing major funding from a New York–based real estate investment firm, TPTW stock soared 270% due to the potential of this funding in advancing some profitable projects for the company. With this in mind, this funding has placed TPTW on many investors’ watchlists which could allow the stock to continue running this week. As investors are anticipating the company’s Q3 financials, TPTW stock has the potential to further soar on a positive earnings report.

As an emerging tech company, TPTW provides several solutions in technology, telecommunications, medical technology, product distribution, and media content for local and international syndication through its various subsidiaries. In addition to these solutions, TPTW is looking to enter the rapidly growing smart city development industry. On that note, TPTW is currently preparing to start operations in its first smart city projects in Tuskegee and Birmingham, Alabama. Given the major potential of these projects, TPTW stock could be one to hold onto for the long-term.

Since such projects require substantial funds, TPTW entered into a strategic partnership with Black Pearl Investments (BPI). According to this partnership, BPI is set to invest $650 million over a yet-to-be-determined period with TPTW to aid in the development of the company’s smart city projects. With this in mind, this funding will come in the form of bonds and structured capital. Meanwhile, TPTW and BPI are finalizing the terms of this funding through an SPV operations agreement which remains in the process of being drafted. In light of this funding, TPTW stock could be extremely undervalued considering its market cap of only $9.2 million.

To facilitate these projects, TPTW is utilizing its real estate and development technology subsidiary TPT Strategic (OTC:INOQ). In this way, INOQ will lead the development, construction activities, and operations for these smart projects. Considering the potential of these projects, TPTW’s subsidiary acquired Information Security and Training LLC (IST) – a general construction and IT services company.

Since its inception in 2008, IST has been providing design-build construction, demolition, abatement, earthwork, concrete, steel and metal work, masonry, underground utilities, environmental protection, and site restoration services. However, IST has a competitive advantage as it offers high quality results at a competitive price as well as delivering projects on time and within budget. At the same time, IST has a bonding capacity of $10 million per single project and $20 million aggregate.

Moreover, this acquisition could help TPTW secure government contracts as IST has completed more than 15 projects for the federal marketplace since its inception. Considering that federal contracts is a long-term objective of TPTW, the company could be poised for significant growth in the future. On that note, IST has a full-time government procurement team that sources state and federal contracts in 5G telecommunications, medical technology, media, cyber security, and infrastructure building. Considering that the company already has operations in such industries, TPTW stock could be one to invest in as it could be set to secure a number of federal contracts in the near future.

With this in mind, TPTW’s subsidiary INOQ was recently awarded a 3-year contract renewal valued at $2.8 million with the US Army Contracting Command – Stryker Division. According to this contract, IST will support the initial fielding of Stryker vehicles for army training and education. At the same time, INOQ will create and track all logistical programming-related issues about the fielding, deployment, and retrofitting of Stryker vehicles. As the first of a planned series of federal contracts for the company, TPTW could be well-positioned for substantial growth in the coming years as it secures additional contracts.

Looking into TPTW’s Q2 financials, the company’s assets declined to $9.3 million compared to $10.6 million at the beginning of the year. Meanwhile, TPTW reduced its liabilities from $36.7 million to $32.1 million. As for revenues, TPTW reported $2.2 million – representing a slight YOY decline from $2.5 million. Although the company’s operating costs decreased from $2 million to $1.6 million, TPTW’s net loss widened to $4.5 million compared to $2.2 million last year as a result of interest expenses climbing to $3.1 million.

@BMoeBlessed is bullish TPTW stock could break the penny mark as soon as today.

@InvestmentGuru_ is confident TPTW stock could reach a penny soon.

TPTW stock is currently trading at $.0085 and has supports near .0076, .0062, .0050, .0022, and .0016. Meanwhile, the stock shows a resistance near $.0102. Since BPI announced its deal with the company, TPTW stock has been soaring as the $650 million funding is a significant achievement for an OTC company. With the stock continuing to gain momentum in light of this funding, TPTW has the potential to continue running this week and reach $.01. TPTW recently tested its support and bounced off it successfully. At the same time, the stock is trading above both its MAs and VWAP which is a bullish sign of a continuation. Based on this, bullish investors could find an entry into TPTW stock on retests of the support.

Considering the significance of the recent funding, accumulation is trending upwards and the MACD is bullish to the upside. However, TPTW is overbought at the moment with the RSI at 85. In this way, the stock could be set to momentarily drop while the RSI regulates which could offer investors with better entries into the stock. TPTW has an OS of 1 billion and a float near 987.4 million.

With the company securing $650 million in funding for its smart city projects, TPTW appears to be well-positioned for significant growth in the long-term once its projects are completed. Considering the company’s market cap of only $9.2 million, TPTW stock could be a bargain at its current PPS for long-term investors. Another reason TPTW appears to be a profitable long-term hold is its potential to secure federal contracts. Since its subsidiary’s recent acquisition already has relationships with federal agencies, TPTW could be poised to secure additional contracts in the near future. Meanwhile, investors are anticipating financial growth in TPTW’s upcoming Q3 report. If the company posts a positive report, TPTW could break the penny mark – making it one to watch closely this month.

If you have questions about TPTW stock and where it could be heading next feel free to reach out to us in our free alerts room!