How to Find the Next Reddit Short Squeeze Stocks

Chart Patterns Every Trader Should Know

Where to Buy OTC Stocks

Traderverse – Preparing for Take Off 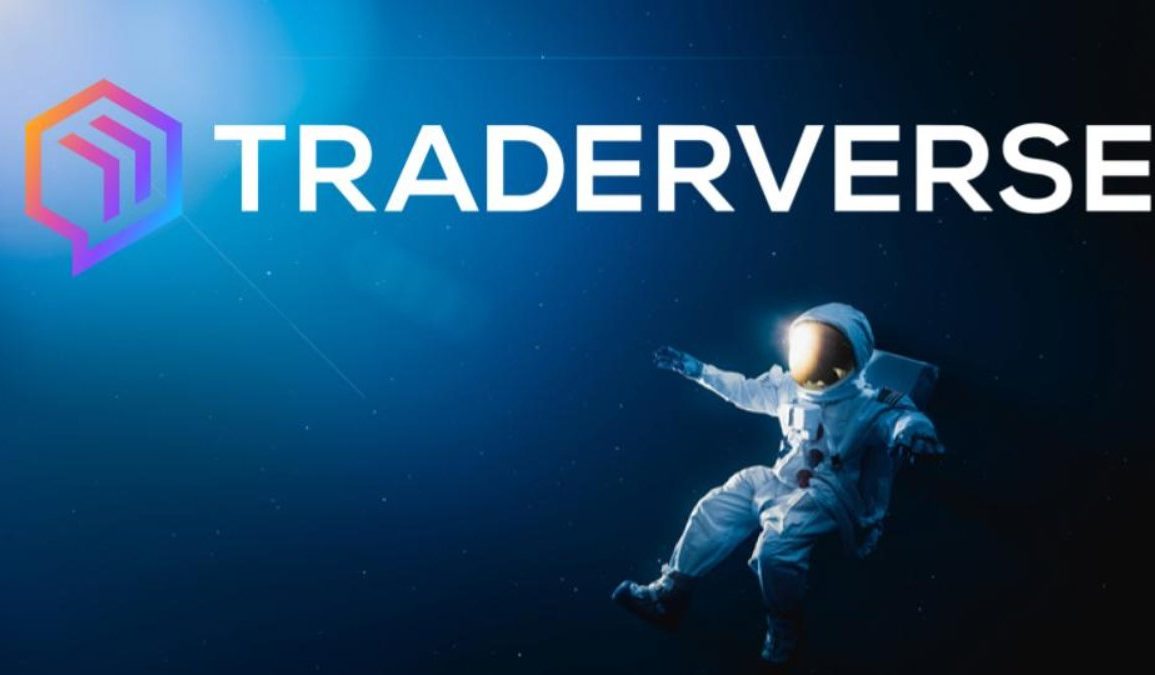 Most traders have social media accounts to connect with other investors, share DD, and learn from experienced traders. However – as with all social media platforms – rivalries, manipulation, and misinformation can take root. The flaws in traditional trading platforms are difficult to correct and can lead beginning traders to suffer the consequences.

Luckily, a group of like-minded investors have come together to form the next-generation of social trading with Traderverse. Built upon the blockchain, Traderverse is tailored for both crypto and stock traders. With a focus on education and collaboration, Traderverse uses a real-time information aggregator, collaborative social network, gamified reward system and integrated tools to create a platform that helps every trader thrive. Given its community focus and range of trading tools, Traderverse could quickly become one of the best stock research websites around.

As an exclusive platform, Traderverse prioritizes healthy engagement above spammers and misinformation. Similar to Reddit, Traderverse incentivizes users to contribute quality, informative content using a ranking and rewards system. This works in tandem with the platform’s integral features which compile the best data from news sites, aggregate social media posts, and fundamentals from multiple data sources. At the same time, AI monitors changes in price action and technical indicators to keep users abreast of the latest market events.

This AI tool is known as Tradenion – a traders’ companion which alerts users to everything they need to know while planning their trades. Capable of finding the basic fundamentals of a company such as its P/E, balance sheets, and SEC filings, as well as insider and executives’ transactions, Tradenion is a useful tool that helps any investor stay organized. It also provides coverage of live prices and daily movements using screeners for stocks and crypto – making sure users are on top of the biggest gainers or losers, changes in volume, and overbought and oversold technical plays. This is all made possible through machine learning which the tool uses to overcome challenges most traders face in detecting chart patterns and trends.

However, Tradenion is far from the only feature Traderverse will offer.

Traderverse is building on its social platform by developing an ecosystem of Apps that tie into its network. This ecosystem of proprietary trading Apps are connected to both internal and external DApps – opening the door to constant expansion.

Our apps, quite simply, are unparalleled in the market.” Chief Growth Officer

Currently, Traderverse’s team is busy developing Streams – a content creation tool which combines audio, video and live streaming. This allows the platform’s community of creators to educate one another by conducting interviews with CEOs and respected investors as well as forming discussions of market trends, trading strategies, and technical or fundamental analysis.

Another social feature coming to the Traderverse will be decentralized groups of traders called Colonies. This tool helps traders meet and share their ideas, insights, and trades with one another using an embedded AI analysis and charting assistant to add additional information to the discussion in real-time. This will likely tie into Traderverse’s shared note-taking and research tools called Cloud Docs which helps traders conduct their DD on any asset in a collaborative manner.

Emphasizing that traders who learn together win together, Traderverse is applying this logic to every feature of its ecosystem including charting. Comet Charts – the platform’s proprietary charting platform – will be embedded into the underlying ecosystem so that all market enthusiasts can come together to connect the dots.

But what is powering this ecosystem of trading features? Preparing to launch at the end of this month, Traderverse has already developed its own utility token – the TAKEOFFTOKEN – which will be utilized across its social network and all related apps.

With the private sale set to launch on March 21st, the Traderverse TAKEOFFTOKEN will launch on the Polygon network with a total supply of 500 billion, a pre-sale of 30 billion, and a seed of 30 billion. The token will have an integral role to play in the Traderverse economy, allowing users to tip other users for their contributions, donate to worthy causes, and purchase merchandise or subscriptions. Users can also earn tokens through referrals, promotion of brands or projects, or as rewards through the gamified system.

The full token launch will begin 45 days from when the hard cap of $3 million is met. As is the platform will enforce a 5% tax fee which reflects 2% back to holders before redistributing 2% to the liquidity pool with a 1% burn rate. Traderverse notes in its Whitepaper that the automated burn on tokens will help reduce the overall supply and increase value but since it is not finite or controlled it will eventually require. In the long term, the Traderverse team prefers manual burns governed by both themselves and the community.

As for its liquidity pool, the team believes that the LP will increase with time following its current model. In order to prevent higher dips when a whale sells their tokens, this LP model will keep the token more stable and avoid volatility.

Most importantly, we built this tool to make the process of decision-making in trading more efficient. […] If the Wall Street Bets GME short squeeze has taught us anything, it is that we retail traders have the power to move markets.” Traderverse Founders

According to its roadmap, Streams’ Beta version will become available following the token’s full launch. Next will be the beta launch of Traderverse Social along with token integration, the reveal of Tradenion, and Traderverse’s second NFT drop. Then in the summer, the platform’s full ecosystem will become available with all features working together.

Following that, Traderverse Streams and Social will be released as an IOS and Android App with integration between its digital wallet and AI alerts. By the end of 2022, Traderverse will begin planning for its second phase which includes platform fixes and optimization for additional Apps, Dapps, and features.

One of the Best Stock Research Websites?

With everything Traderverse plans to bring to the table, it could quickly become one of the best stock research websites around. For those interested in joining this community of like-minded traders, the platform is already hosting daily shows on their Twitter spaces with community updates every Thursday.

With over 12 thousand followers on its Twitter account already, Traderverse is well on its way to becoming one of the best stock research websites in our opinion. As the company rolls out its apps and optimizes each feature, its community will continue to grow as each trader gains the knowledge, tools, and relationships that makes trading great.

At the heart of our company, our goal is to empower traders and allow them to perform their best by providing them with a powerful and easy-to-use collaborative platform. A platform that helps build a worldwide learning community that attracts members from all walks of life. As a result, fresh and experienced traders learn from one another and work collectively toward a common goal.” Founders 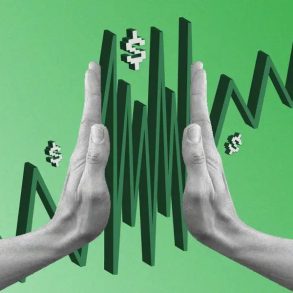 How to Find the Next Reddit Short Squeeze Stocks 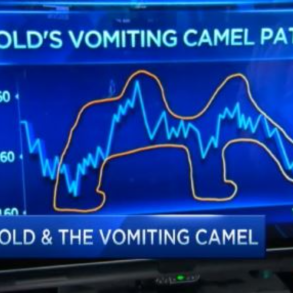 Chart Patterns Every Trader Should Know 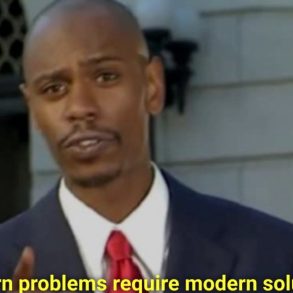 Where to Buy OTC Stocks 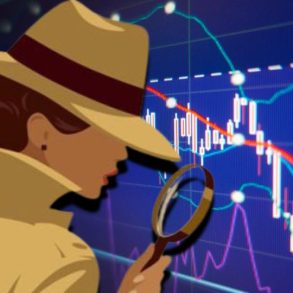 How to do your Due Diligence